As for much of the world, for Slow Food 2016 has been a year of enormous changes and great challenges, as the organization’s flagship event, Terra Madre Salone del Gusto, was held outside for the first time, spread throughout the streets, parks and squares of Turin, Italy.

According to local media, over half a million people attended the event during its five days, double the figure that attended the 2014 edition. Seven thousand delegates from every corner of the world were present, and together they took to the streets in the Terra Madre Parade, proclaiming our central message of good, clean and fair food for all to the city, and indeed, to the world.

At the Carignano Theater, in a series of conferences attended by five thousand people, keynote speakers from the fields of ecology, urban agriculture, land grabbing, human rights and migration took to the stage to discuss the defining issues of our times, while in the Terra Madre Forums our delegates sat side by side with members of the public to discuss the challenges they face and how best to tackle them.

Beyond the event, Slow Food’s other activities moved forward apace. Another 1200 products were added to our catalog of endangered foods, the Ark of Taste, 600 new community gardens were started in Africa and 130 chefs joined our Chefs’ Alliance to defend biodiversity in their kitchens, with the official launch of the Alliance in two new countries, Belgium and Russia. We also welcomed 45 new members to our most prestigious club of virtuous productions, the Presidia (including the first such projects in Uganda), and saw the birth of 13 new Earth Markets, including the first in Latvia! 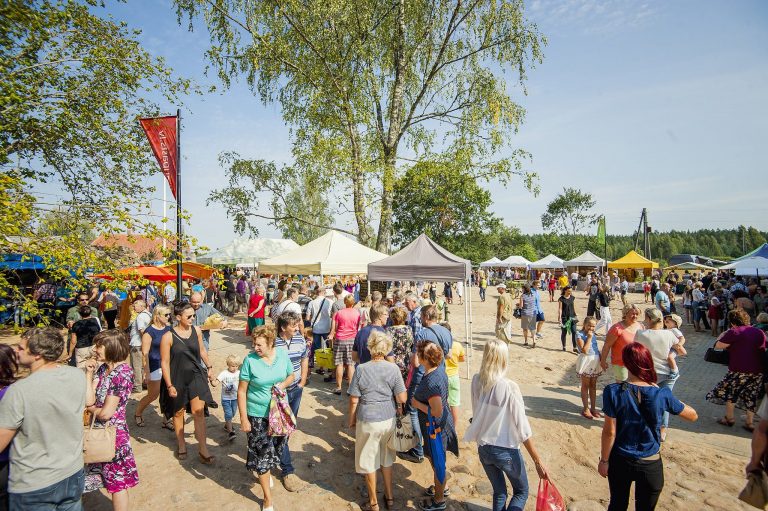 Slow Food has promoted and supported specific campaigns throughout the course of the year. In the UK, we have defended the last remaining producer of raw milk Stilton (which, by virtue of using the traditional production method, is excluded from the European Union’s PDO and as such may not legally use the name Stilton, but is sold instead as Stichelton), Joe Schneider. This also became one of our new Presidia.

In Europe, Slow Food is supporting the People 4 Soil campaign, which was launched in 2016 and aims to gather a million signatures by the end of 2017 in order to force the European Parliament to adopt legislation in defense of the soil. Also regarding the European Union, Slow Food protested the European Commissioner for Agriculture, Phil Hogan’s decision to promote increased meat consumption. Our letter was signed and supported by various other organizations, including Friends of the Earth, Greenpeace and the Humane Society.

Internationally, Slow Food also presented an appeal to the world leaders gathered for the COP22 conference in Marrakesh, Morocco, urging them to consider the impact of industrialized agriculture on carbon emissions and ergo, climate change.

More generally, involving our entire network at every level, we have also launched the fundraising campaign “Love the Earth – Defend the Future” to sustain all of our projects through donations. This is a new model of financing Slow Food, which aims to maintain the organization’s grassroots, member-supported nature and thus allow us to go forward freely and independently in our central mission: to save food biodiversity around the world. 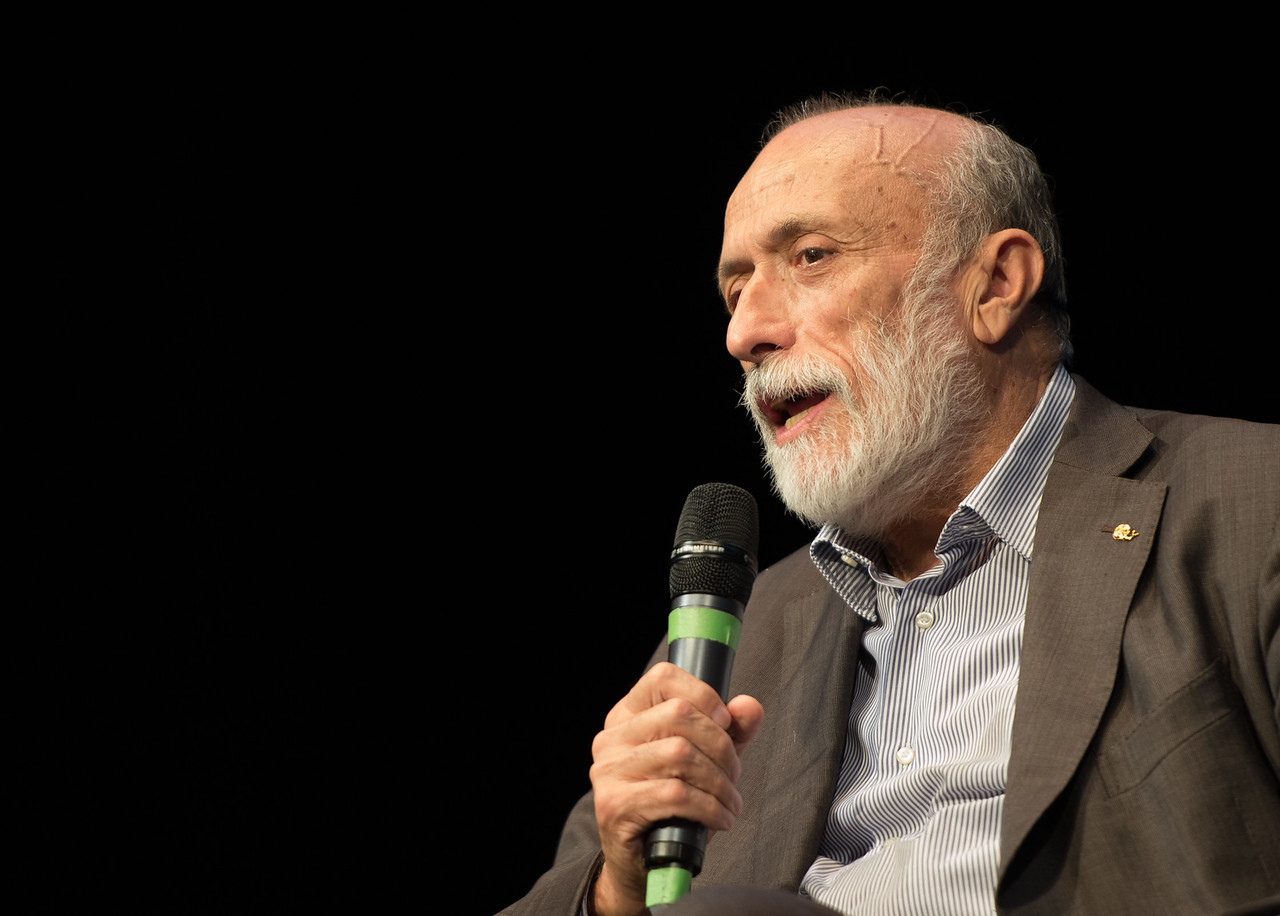 It was a busy year for our President, Carlo Petrini. He visited small-scale producers in Cuba and several East African countries, visited refugee camps in Lebanon and was named Special Ambassador Zero Hunger for Europe by the Food and Agriculture Organization of the United Nations in May.

Slow Food also lost a dear friend and passionate activist in 2016, ByungSoo Kim, the founder of Slow Food in South Korea. We will remember his foresight, his smile, his lifestyle, his altruism, his idealism and his intelligence. The work he started will carry on in his memory, through next year and beyond, as we continue to love the earth, support small-scale, virtuous agriculture, and defend the future of our planet.