Two ancient cities on the southwestern coast of Turkey, Milas and Bodrum, will host the second edition of Slow Cheese Bodrum, a local version of Slow Food’s responsible Cheese event, organized by one of our newest conviviums, “Yaveş Gari!”. The event will be held March 2-5, at the same time as the Milas Fair of Agriculture and Animal Husbandry.

“Yaveş Gari!” (meaning “slow down!” in local dialect) is a very common saying among Bodrum locals, because everybody here is chill, smiling and slow. Here in Bodrum we view fast-paced urbanites with staggering confusion,” says Deniz Kurtsan, the leader of the convivium. “However, that doesn’t mean we don’t work hard.”

Since being founded in 2013, the convivium aims to be recognized as an expert reference on healthy eating and local food all around the south Aegean coast. They have already contributed to the Slow Food Ark of Taste with Peksimet, a traditional twice-baked bread made from four different flours local to Bodrum.

With the huge success of their first festival held in 2015, this year’s event is expected to be another great occasion to promote traditional cheese making. “We were very satisfied with the first edition that we organized two years ago,” says Deniz Kurtsan. “This year, we would like to emphasize the nature, history and gastronomy of this region and harmonize it with the philosophy of Slow Food through the Ark of Taste products from Anatolia.” 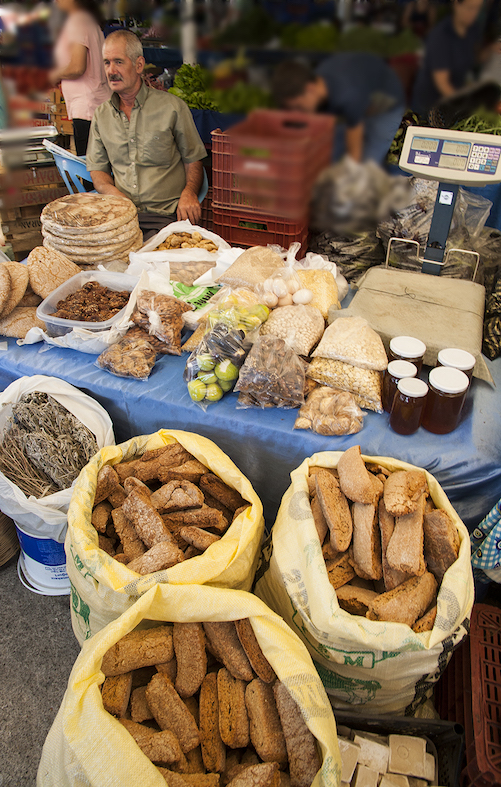 As part of Slow Cheese Bodrum, various activities will take place both in Milas and in Bodrum, towns situated next to each other on the southern coast of the Aegean Sea – a territory with old fishing traditions and remarkable archaeological sites under protection. There will be a broad range of activities such as cheese tastings, workshops, trainings, lectures, exhibitions, and film screenings.

Slow Cheese Bodrum will gather producers from different regions in an attempt to highlight the forgotten cheeses, yogurt and other dairy products of the country and exhibit foreign and national products within the Ark of Taste or Presidia. Experts on hygiene, cooks and producers will be giving lectures on artisanal cheese production and on the latest developments in Turkey about raw milk and local cheeses.

Raw milk sales in Turkey have been a recent topic of debate, since the Ministry of Food and Agriculture has announced that it will strictly monitor raw milk sales and bring new legislation on the process. Direct sales of raw milk to the public has been a common practice in Turkey—where consumers could easily purchase raw milk from street sellers—but is now under debate for potential health risks. This monitoring will help them stem the unreported selling of bad quality raw milk, some of which is rejected even by industries due to the presence of antibiotics, pathogens and mastitis.

“In Turkey, industrial cheese is powerful. Hygiene norms imposed on small-scale cheese production pose difficulties in selling their products and buries hundreds of ancient cheeses underground, to be forgotten,” said Deniz Kurtsan. “We believe regulations should support artisanal producers and, like in Italy and France, they should be tailored to a regional level. There are many legal models in the EU that we can learn from.” 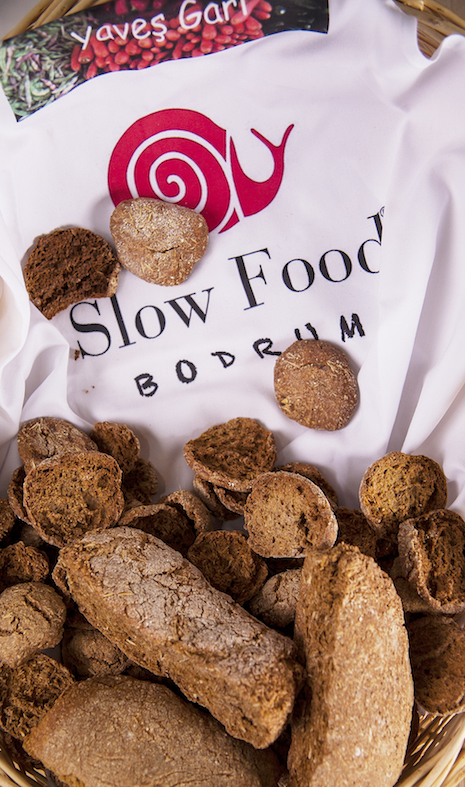 Educational workshops will be held every day, each one on the production process of cheeses characteristic to Anatolia, with the participation of food and beverage students from four schools in the region. Local restaurants and eateries will create “Cheese Menus”, with each dish promoting a traditional cheese from different areas of the country.

On the third day of the event, the question “How do we preserve our local cheeses?” will be discussed in a panel, with the participation of municipalities, agrarian institutions, milk cooperatives, and sponsors.

Another activity is the visit to the ancient Iasos village in Milas, where participants will observe goat herders and have the opportunity to eat with them in the hills where they pasture their goats.

Find the program for the event here

On the issue of raw milk sales in Turkey