Slow Food’s appeal from Greenland: “There’s no more time: we have to do something for the environment now, so let’s take back the power to choose today, starting with the food that we buy.”

“The thing that has impressed me the most these days goes far beyond the worst alarms raised by scientists: not only do we lose 428 cubic kilometers of ice a year, but the ice that remains is in terrible condition, weakened by the heat that penetrates the cracks and creeps deep into it. I knew the situation was critical, but I certainly did not expect such a disaster.” 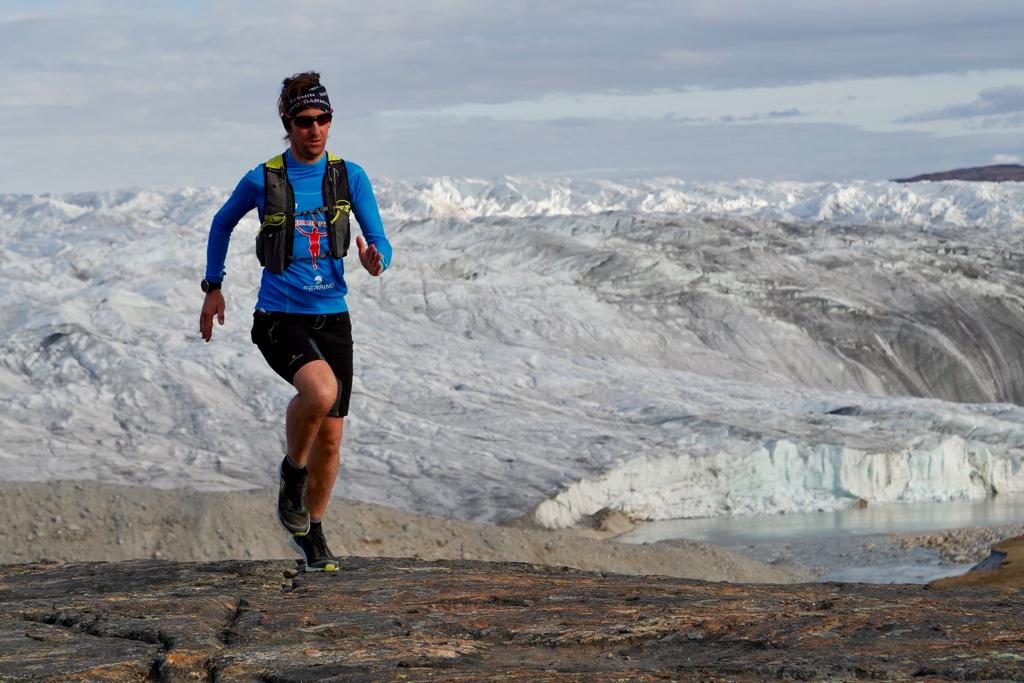 For the past three days, Slow Food activist Olivero Alotto has been running along a 200-kilometer route in an area of Greenland that, until recently, was covered by glaciers. He took up this challenge in order to raise public awareness about the global climate crisis and raise funds for the Slow Food Gardens in Africa project, which trains new leaders and helps them to achieve food sovereignty. We can all contribute to the success of these community and school gardens with a small donation.

Even as the polar ice caps melt, desertification in Africa continues, with high costs in terms of human lives and mass migration. Yet, African peoples are responsible for only 4% of total greenhouse gas emissions. The situation today is dire despite the fact that the UN established World Environment Day on 5 June 1972, on the occasion of the launch of the United Nations Environment Programme. In the half century since, the warnings of scientists have remained unheeded and we continue to plunder and pollute the planet’s resources. 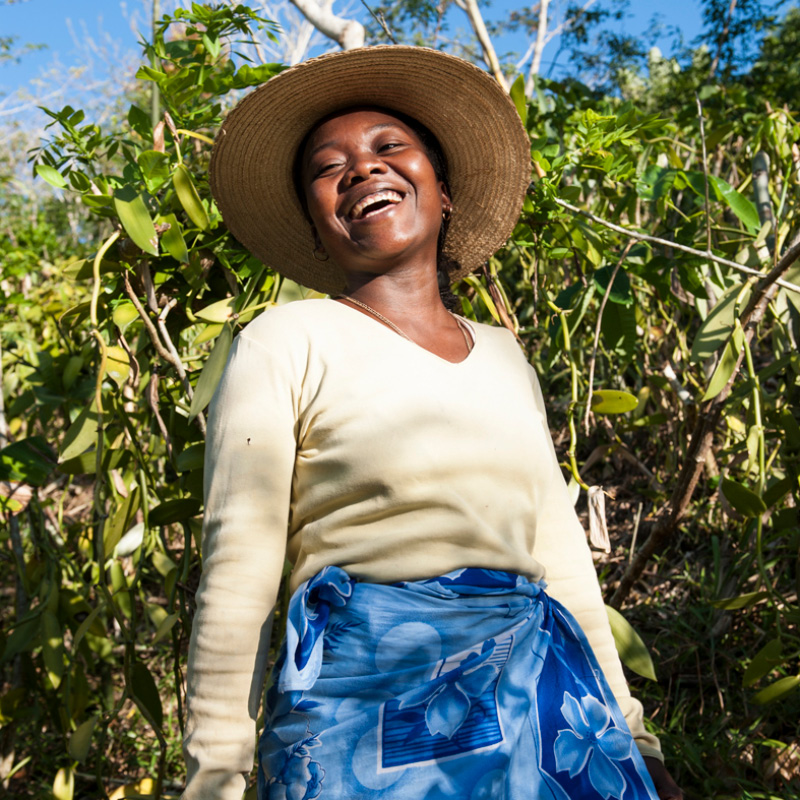 “Time really is up,” said Alotto from Greenland: his Race Against Time is a symbol of the race against time in which we should all work to reduce pollution and emissions. “We all have to do our part, and we can start with a daily choice: food.”

Alotto’s challenge is just the most recent in a series of initiatives that Slow Food carries out to inform and encourage everyone to act to protect our environment, starting from the awareness that, by changing our eating habits, we can make an enormous contribution. Industrial food production produces 21% of climate-altering emissions, in particular greenhouse gases, NH3, and particulate matter. Agriculture is the main sector responsible for ammonia pollution and emissions of other nitrogen compounds, which contaminate the air and reduce crop yields. Meanwhile, politics is sidetracked and stuck in short-sighted logic that denies the evidence and remains at the mercy of elections and referendums. We cannot accept this: Let us follow the example of young people, like those in the Fridays for Future movement; let’s start with daily actions and choices.

When we go shopping, we have to use our heads and not settle for token gestures. Starting today, World Environment Day, we are the protagonists; we must take action and influence the production system, because even products for which we pay little actually have very high environmental and social costs that we’ll all pay for in the end through the use of chemicals to fight pests and increase production, additives and preservatives, bulky plastic packaging, and a distribution system that moves food thousands of kilometers. In the end, what we have been paying for until now is doom for ourselves and the planet. As consumers, we have power, and now we must use it, for the sake of the environment.