On April 27, the third edition of SFYN’s annual World Disco Soup Day will take place around the globe. Dozens of different events are scheduled to take place, on every continent on Earth (well, except Antarctica…we’re working on it). Last year, through the amazing efforts of volunteers across more than 100 events worldwide, we managed to rescue 20,000 kilograms of food that would otherwise have been thrown away and, instead, turned it into 40,000 free meals. We saw a huge range of events, from cooking lessons for children in Tanzania to staging a political demonstration outside the European Parliament; from dishing out 2,000 free meals in a public park in Brazil to organising an haute-cuisine degustation event in the Philippines. It was an amazing, inspiring day – and this year promises to be even bigger and better.

Some groups have already started disco-souping this year, such as in Berlin, where a massive event took place as part of the Wir Haben Es Satt “We Have Had Enough” protests that attracted 35,000 demonstrators to gather at the Brandenburg Gate in January. For 2019, SFYN are hoping to leverage the growing popularity of World Disco Soup Day to draw attention to other issues in the food system besides food waste through a number of campaigns. In order to help affect real change, these campaigns are tailored to each continent or global region, raising awareness on issues particular to different places. 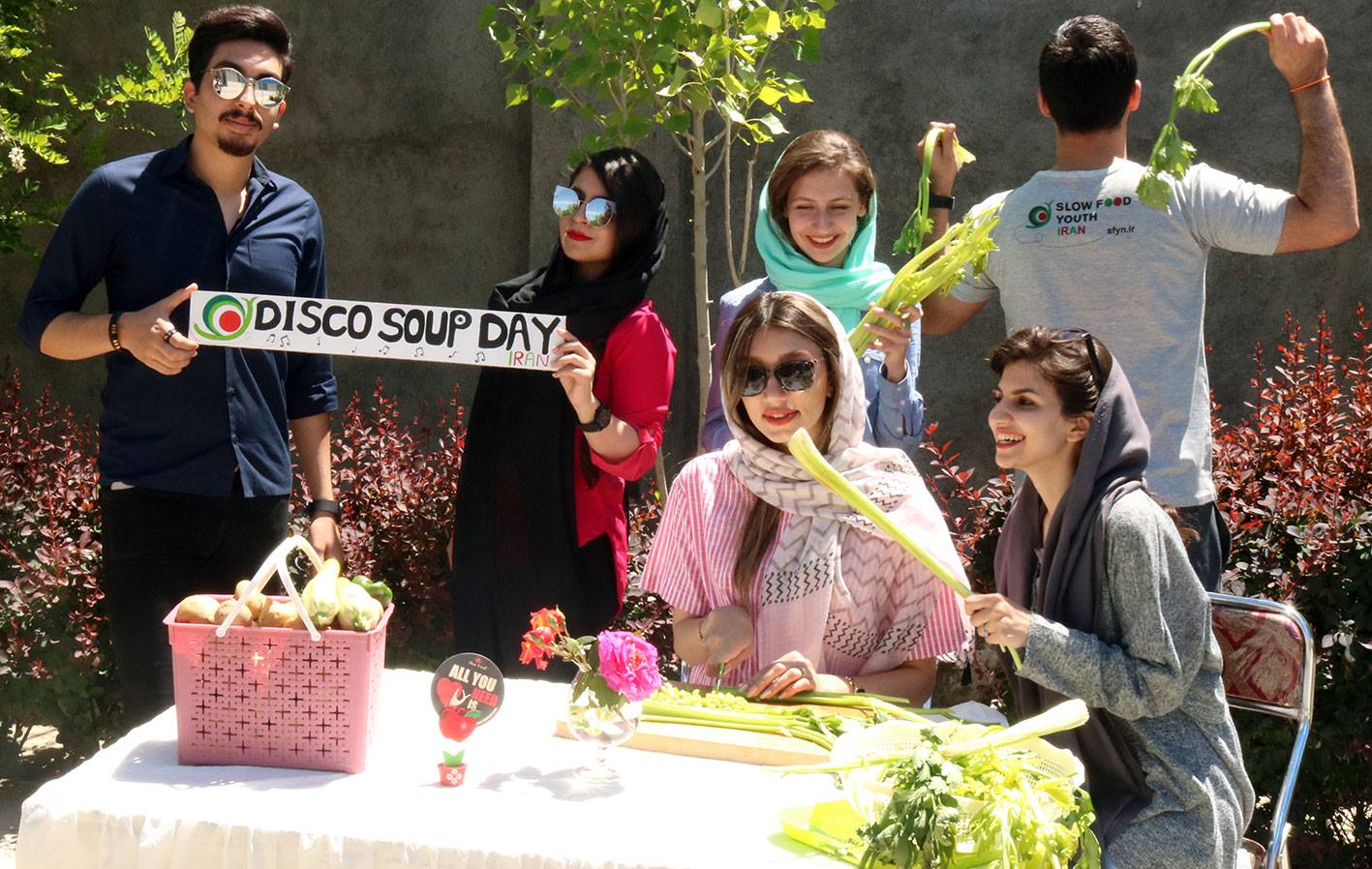 In the month leading up to World Disco Soup Day in Asia and Oceania, for example, SFYN will coordinate a media (social and mainstream) push on the topic of protecting biodiversity. This is particularly problematic regarding food supply in the face of rising consumerism and advancing industrialisation. A similar problem will be addressed by SFYN campaigners in Africa, where the focus will be on illuminating the differences between natural and industrial agriculture, highlighting the negative impact modern agriculture can have on nutrition, culture, and the environment.

For the month following World Disco Soup Day, in South and Central America, championing food sovereignty will be the goal of a widespread coordinated campaign. This is a pressing issue in a region where traditional diets and indigenous food production are increasingly threatened by land-grabbing and the interference of global corporations. Meanwhile, in Europe, SFYN will work on pushing upon people the importance of voting in the upcoming EU parliamentary elections. This is important if we want to hope for change towards a better, more sustainable food system in Europe, particularly regarding the transition towards a Common Food Policy. 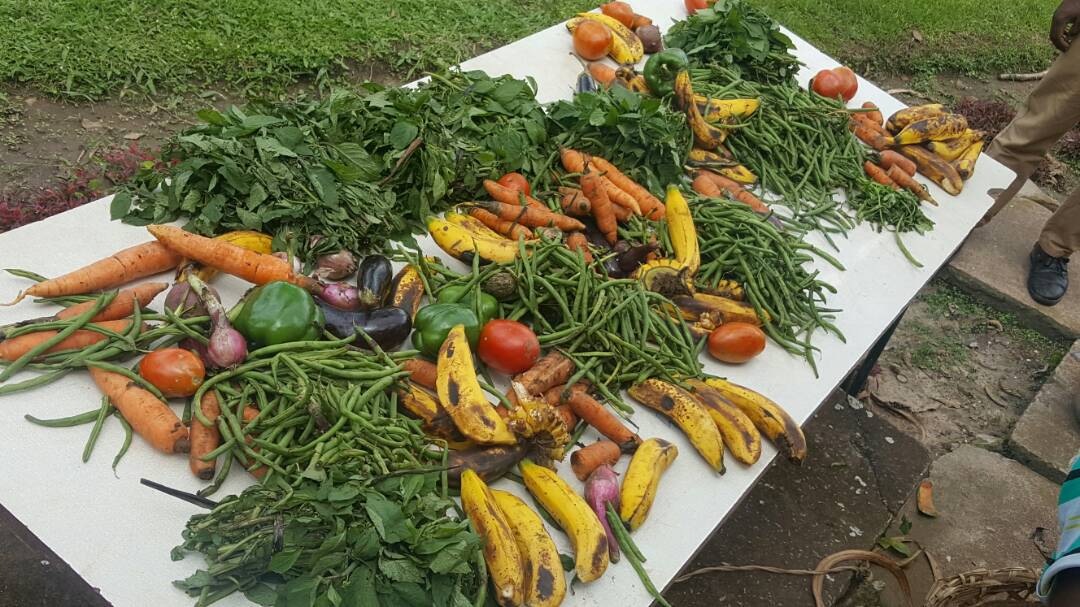 Big public events will be taking place in major cities – like the massive disco soup in Amsterdam to coincide with King’s Day (also April 27th) in the Netherlands – as well as smaller events that directly target specific issues in order to affect significant change on a local level. With so much going on, World Disco Soup Day is certainly a day to look forward to – but it is also a day we should be looking beyond. The problem of food waste goes so much further than one day and one event. And as great as World Disco Soup Day is, we would ideally live in a world where it is not necessary.

We know we have a broken system. This day should be a chance to raise awareness about the scale of the problem, and an inspiration to change habits, production systems, or everyday lifestyles that can help to eradicate unnecessary food waste in the future. For now, however, we are stuck with the problem, so we might as well make it fun: get ready to rescue some food and celebrate the power of sharing a meal together with us on World Disco Soup Day 2019, wherever you are!