Milk is considered raw if it does not undergo heat treatments like pasteurization or thermization. Raw milk is a whole food, a living food, that retains all of its original characteristics and components: vitamins and other nutrients, enzymes, and lactic acid bacteria.

Cheeses made from raw milk preserve the flavors and fragrances of the local grasses and flowers on which the animals grazed. It celebrates the work of the herder and the skill of the cheesemaker.

Pasteurized milk, on the other hand, has no life of its own: To turn it into cheese, you need to add starter cultures, which are usually industrially produced. 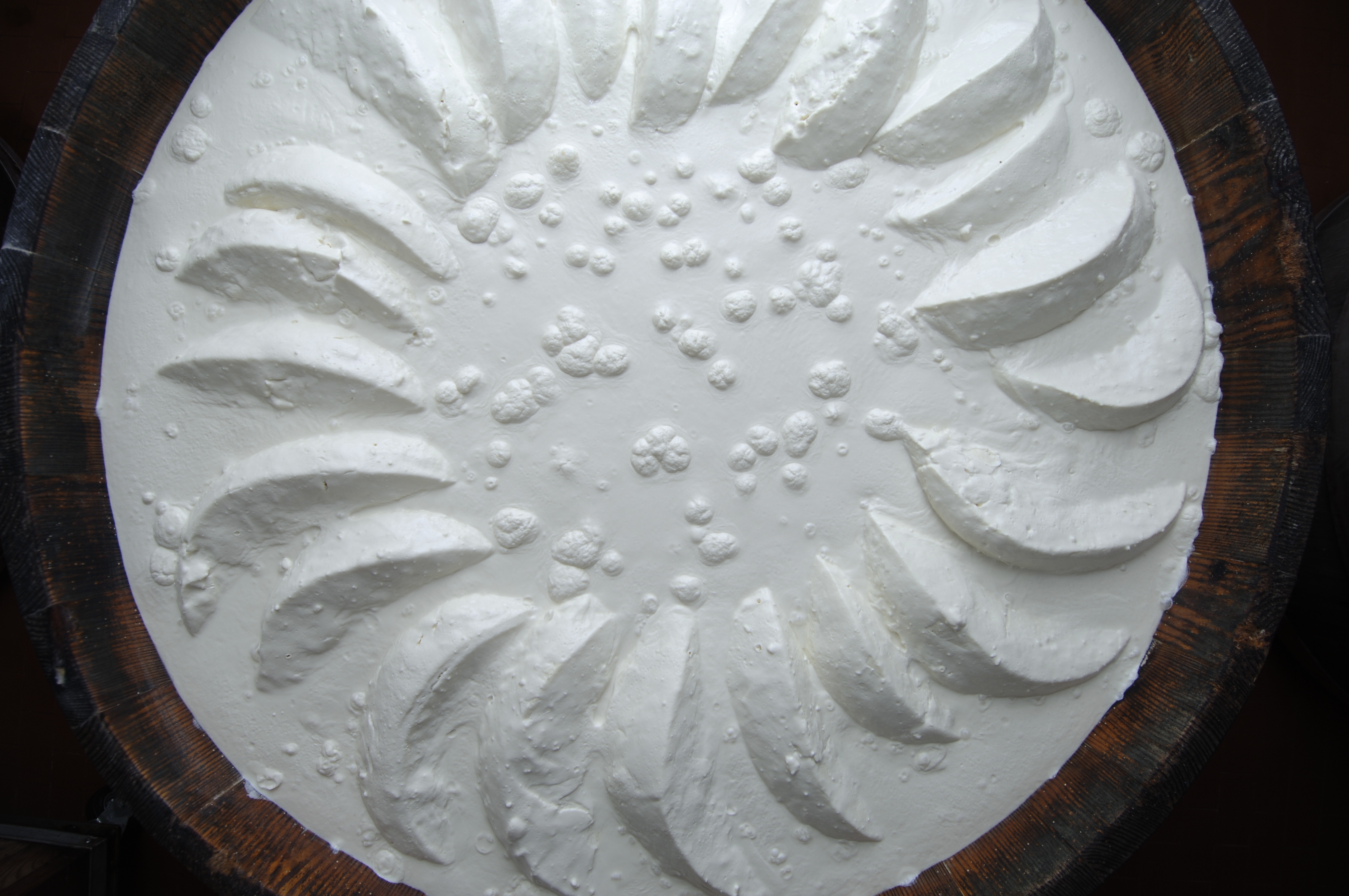 Without the original lactic flora, which develops based on the surrounding environment, the pasture, and the climate, the final result is anonymous and standardized, with no link to its area of origin and therefore possible to replicate anywhere. Cheeses produced with pasteurized milk and industrial starter cultures can be made all over in the world—in Sydney or in a hut high up in the Alps—and the result will always be the same.

In some countries, laws hinder or even ban the production of raw milk cheeses. The European Union allows cheesemaking with raw milk, but its directives leave plenty of room for interpretation and some member states make life very difficult for cheesemakers who don’t want to use heat treatments.

Slow Food, with its communication campaigns, projects (Presidia, Ark of Taste, Earth Markets), and events, supports the producers who are fighting to protect raw milk cheeses around the world, from Brazil to Canada and from South Africa to Eastern and Northern Europe.