We are officially living off of a planet that does not exist. As of today, Monday July 29, we have already consumed all of the renewable resources that could have been regenerated in 2019. We are exploiting nature at a rate that is 1.7 times faster than the capacity of ecosystems to recover, and this doesn’t even take into account that we are not the planet’s only inhabitants. 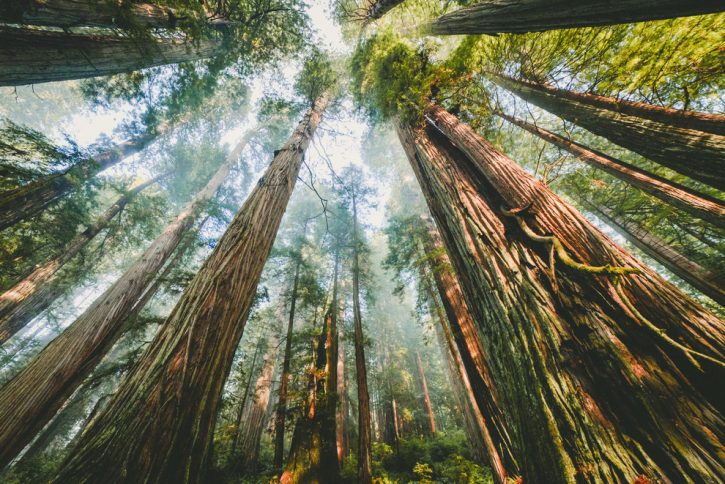 The announcement comes from the Global Footprint Network, an organization that wants us to think about the unscrupulous way we are exploiting the Earth. Active since 2003, it has calculated humanity’s footprint since 1961 and has discovered that we have been consuming more than the planet can bear since the early 1970s.

Sadly it comes as no surprise that this date is being brought forward every year. Last year it was August 1, the year before it was August 8, in 2000 it was the end of September and back in 1995 it was November 21. Now another year has passed and this news is being reported as if it was just any little story.

According to the researchers’ calculations, we are using up the resources of 1.75 planets, despite only having one available to us. And things don’t look better if we consider countries like Italy in isolation: estimates show that to satisfy Italian consumption would require resources equal to 4.7 times what Italy generates every year.

The objective set by the Global Footprint Network of pushing the date back by five days every year, in order to return to a healthy balance between consumption and renewable resources by 2050, seems far off. 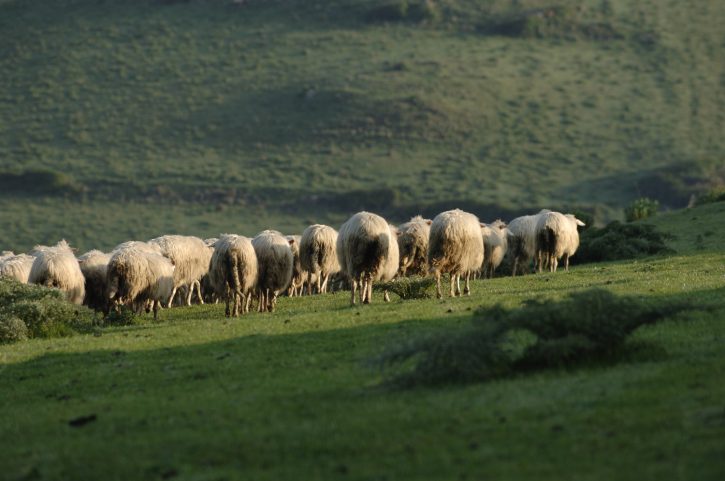 But how could we hope to achieve this goal?

For a start, 60% of the human ecological footprint on the planet comes from carbon dioxide emissions. Halving these emissions would mean moving Overshoot Day back by almost 3 months. A third of these emissions come from the industrial food system. Eliminating intensively farmed meat from our diet would result in a substantial cut in emissions. Intensive farming accounts for 14.5% of total emissions, more than motorcycles and cars, and 80% of all emissions from the food system. This change to our diet would also mean an advantage for our health. In short, eating less meat, and choosing meat from farms that respect the environment and animal welfare, is good for us and good for the planet.

What else can we do? Waste less water, waste less food (food waste alone leads to the release into the atmosphere of 24.5 million tons of carbon dioxide a year, of which 14.3 million tons comes from home waste), buy local foods and as much as possible choose foods produced from non-polluting agricultural systems.

Of course we can’t do everything on our own. But if we start to change our eating habits, cutting emissions and pollution, this sends a signal to those who govern us, who at the moment are taking very little positive action.

This inactivity is in part our fault, as we are not demanding action loudly enough. It is discouraging to see how many people show total indifference, if not arrogance, when squandering, wasting and abusing natural resources.

Maybe this year the young people of Fridays for Future will make a difference. In the face of all this overwhelming evidence, to think that their warning cries are nothing but a marketing operation is exceedingly foolish.