What we do » Themes » Slow Food Villages

A pilot experience by Slow Food in Carinthia

A network of Slow Food communities in the Carinthia region (Austria) brings value to villages and encourages rural development. 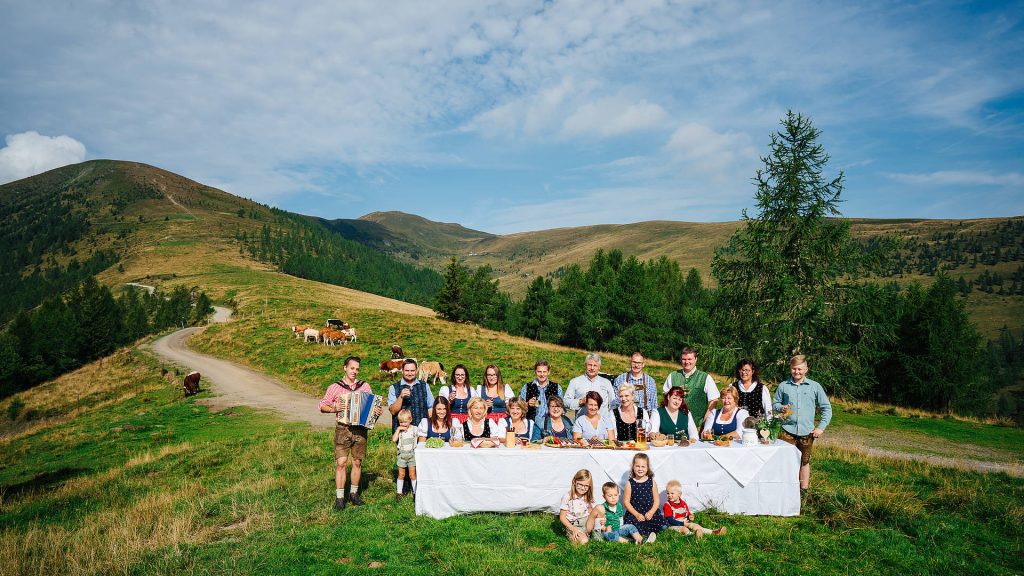 In Carinthia—the southernmost Austrian region, bordering with Italy and Slovenia—some 48% of the population lives in 119 villages, each with a population of less than 5,000. Around 10% of the communities and the towns are home to over half the population of the region, which boasts a rich biological and cultural diversity. This diversity has already been mapped in the Ark of Taste and included in various Slow Food projects such as the Presidia and Slow Food Travel, which was started here. (….)

The idea of establishing a network of Slow Food villages was first discussed at Slow Food’s 7th International Congress in 2017, held in Chengdu, China.

Protecting and promoting villages in rural areas is an important part of defending and conserving gastronomic heritage. Villages are strongholds of everyday life that look beyond economic concerns and are able to generate a different philosophy of living. Villages should see their role in society as the nucleus of a positive social life, acting as meeting places and hubs for social interaction.

Even in the era of virtual networks, we need to preserve these physical sites which foster social relationships and empathy, and which benefit both the quality of life and the economy. Improving the quality of life in harmony with the local environment must be a paradigm for our future. This is why, a year after the Chengdu Congress, Slow Food in Carinthia developed concrete ideas about how to contribute to the development of rural areas through the Slow Food philosophy.

A pilot project was set up in the region, involving eight different villages.

The prerequisite was a strong Slow Food community, which would embody the Slow Food philosophy and work on six difference aspects: 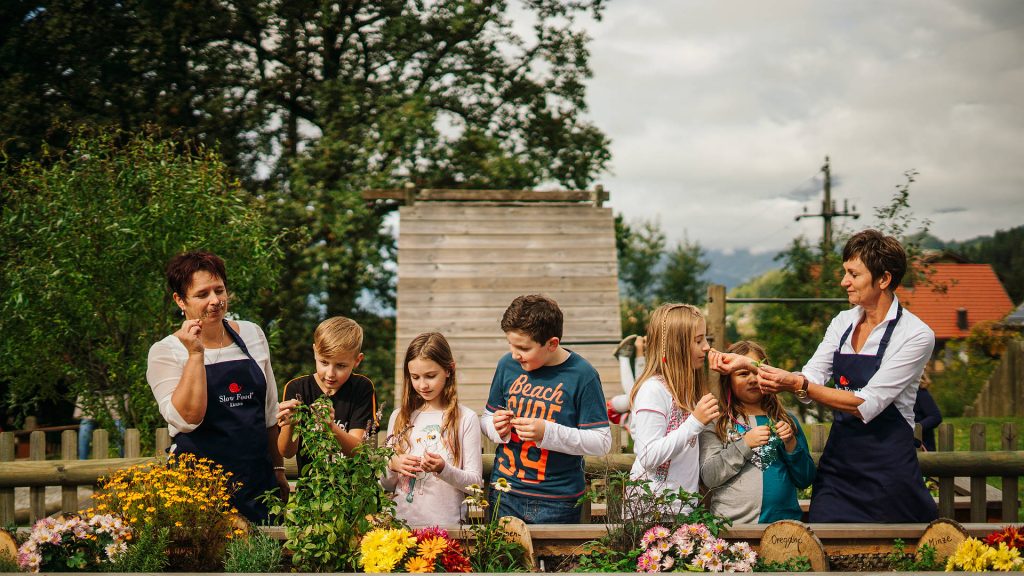 Which villages are involved?

The participating villages are:

The project is supported by the Province of Carinthia, Department of Tourism and Agriculture

You can find the contact details of the Slow Food Village Communities on the website of the Austrian network: www.slowfood-kaernten.at/