What we do » Themes » Slow Cheese » What We Do » Raising Awareness

Slow Food has contributed to radically changing the focus on quality cheese.

Cheese, held every 2 years in the Northern Italian town of Bra, has become the world’s most important artisanal cheese event, an international reference point for producers, affineurs, chefs, retailers, and enthusiasts.

Like every Slow Food event, this is not just a simple celebration of good food, but also an educational project that, over the years, has turned the spotlight on crucial issues like the importance of raw milk , the protection of mountain pastures, the safeguarding of local breeds, and the promotion of livestock farming systems that are sustainable and respectful of animal welfare and the defense of natural cheeses.

The campaign to save raw milk cheeses was launched in 2001, when Slow Food collected over 20,000 signatures in support of the Slow Food Manifesto in Defense of Raw Milk Cheese. While in some countries (Italy, for example), the battle has in many ways been won, in other parts of the world health and safety regulations continue to hinder or prevent the production of raw milk cheeses. Mobilization therefore continues, through the Slow Food network in Brazil; the raw milk cheese Presidia in the USA, Ireland, the UK and South Africa; and political pressure in Eastern and Northern Europe. One of the campaign’s many initiatives was the petition in 2016 to ask the British Department of Environment, Food and Rural Affairs to change the production regulations for PDO Stilton and allow raw milk cheesemakers to join the appellation. 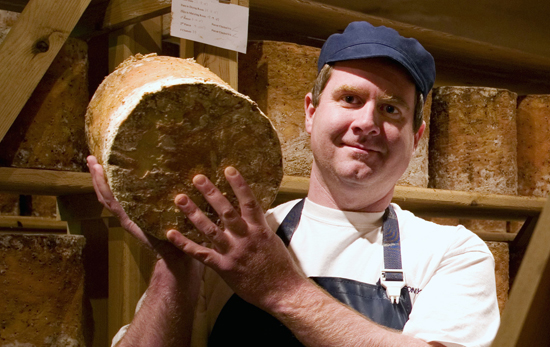 In 2017, The State of Raw Milk at Cheese in Bra brought together 300 delegates from around the world to lay the foundations for the creation of an international network of experts, producers, and activists committed to small-scale cheesemaking and artisanal cheese. 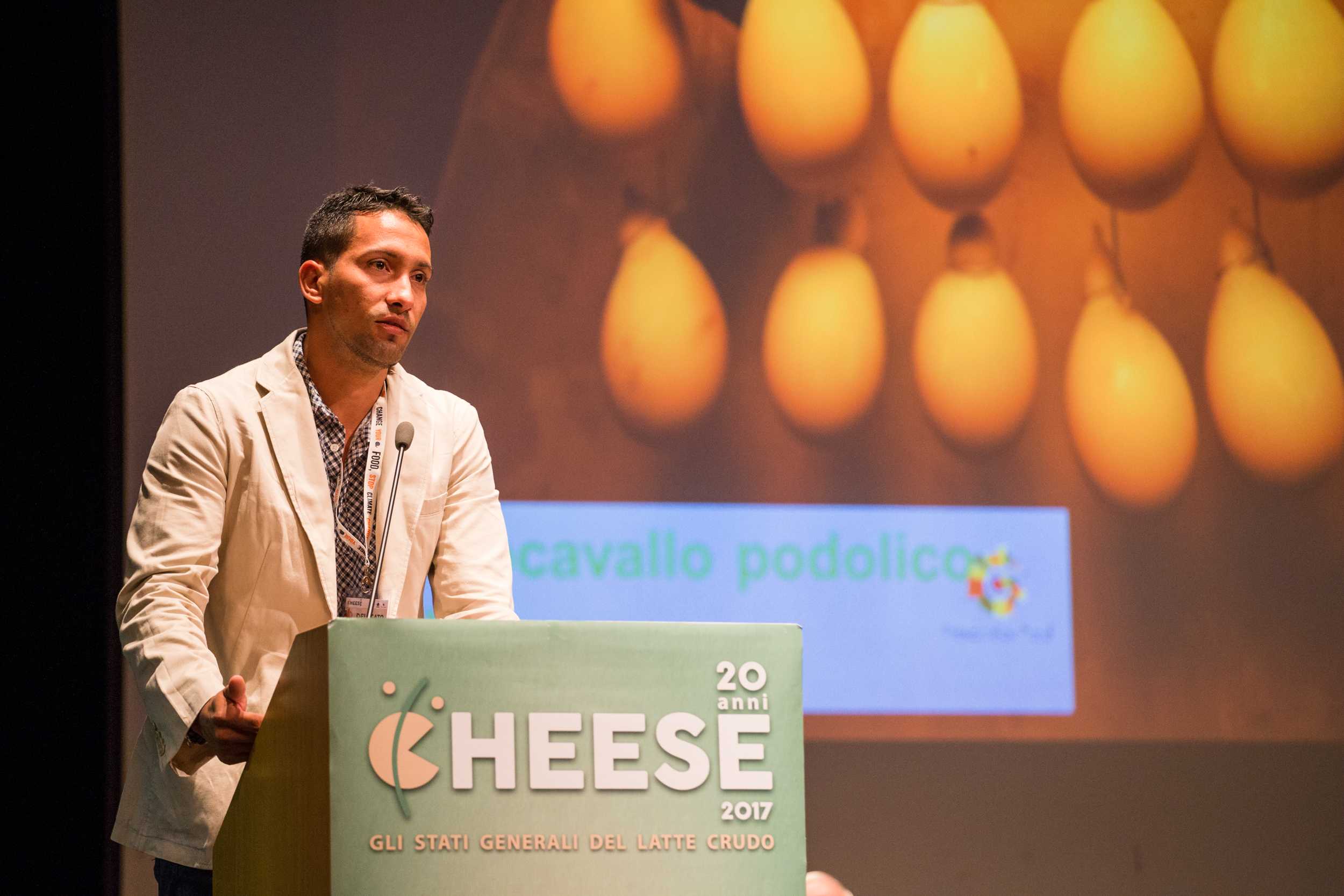 In 2015, Slow Food spoke out on another important battle, specifically in Italy, with the petition “Cheese is made from milk!”, which gathered over 150,000 signatures and helped block a change to national law (requested by the European Commission) that would have made it possible to produce cheese and yogurt using powdered milk, concentrated milk, and reconstituted milk, as happens in many other European countries.

A campaign to defend natural cheeses, made with raw milk and without the addition of industrial starter cultures, was launched in 2015. This complex issue remains unresolved.

In Europe, Slow Food has been active on the front line for years, demanding policies more in tune with the needs of small-scale producers and local production, and underlining the crucial role that these producers play in sustainable development and the conservation of nature in rural areas. In particular, when it comes to food safety and hygiene, Slow Food has been asking the relevant authorities at national, regional, and local levels to apply European legislation with good sense, taking advantage of the already-existing margins of flexibility, in order to ensure that local quality food production can provide safety and security for consumers and economic sustainability.

To this end, the Slow Food network collaborates with hundreds of farmers, associations, and organizations.

One of the main allies in this battle is the FACEnetwork (Farmhouse and Artisan Cheese & Dairy Producers European Network).

Slow Food and Artisan Food Law have also surveyed European artisan producers with the aim of understanding if the health and safety regulations applied to small-scale creameries facilitate work and efficiency or instead if they create difficulties, obstacles, and higher costs. The data that emerged confirmed Slow Food’s position: Regulations in the dairy sector are written with industrial producers in mind, not small-scale farms. Slow Food’s commitment and its work to put pressure on political decision makers therefore continues, strengthened by the outcome of this research.

In 2019 Slow Food has also carried out research into the specifications of European PDOs/PGIs to raise awareness of the need to renew the regulations for awarding geographical designations, which in the past have often favoured industrial production to the detriment of authentic European quality dairy products. Too often, producers’ consortia hinder raw-milk production and do not bother to establish precise sustainability and animal welfare rules for the farms from which the milk comes.