What we do » International events » World Disco Soup Day 2022 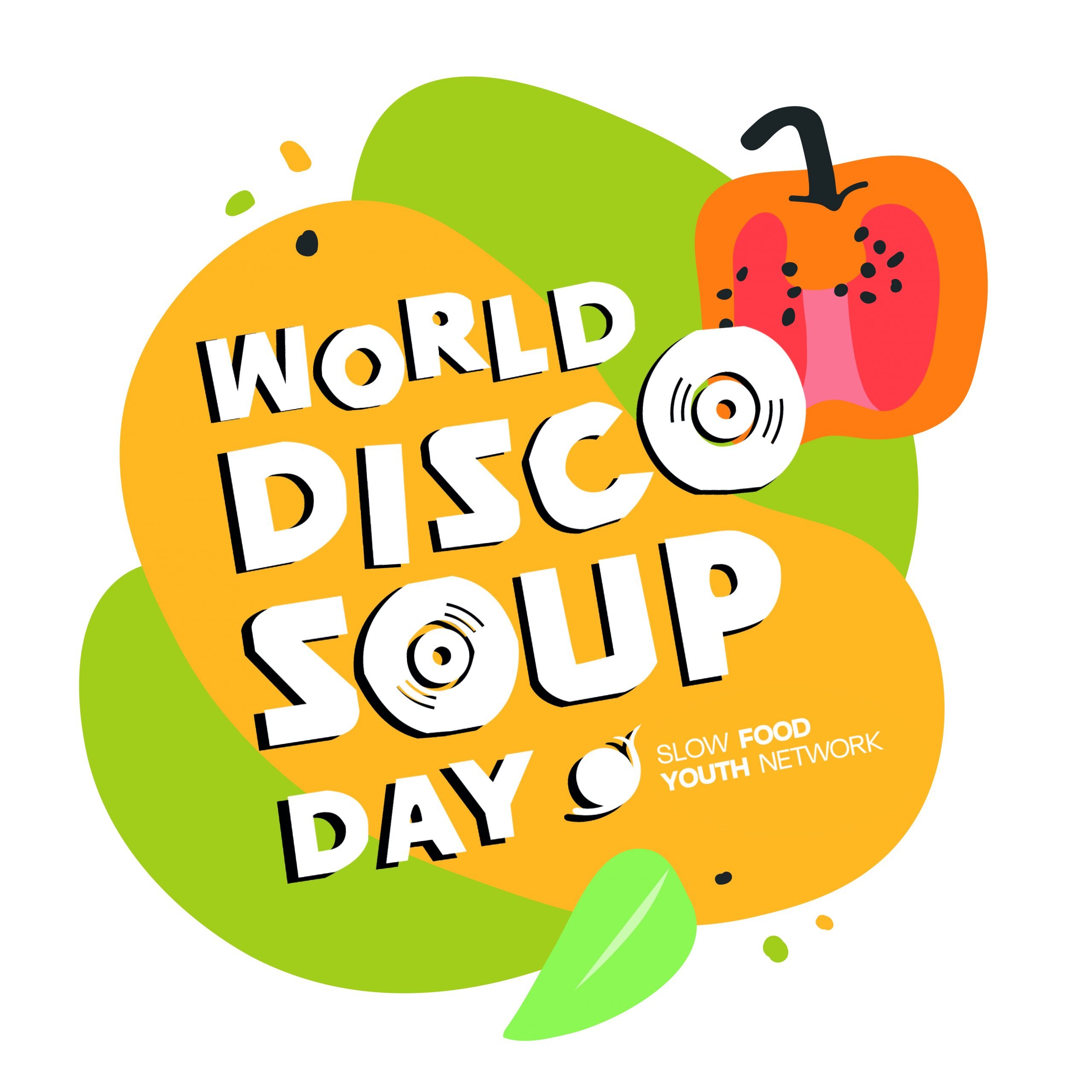 Ready to challenge ourselves? This year for the 6th edition of World Disco Soup Day we want to take a broader perspective: our main goal will be to raise awareness on the current climate crisis and how we can have a positive impact with our diets.

Food waste reduction and a (more) plant-based diet are powerful tools to reduce our climate footprint. So this year for the whole month of April we will challenge ourselves to avoid wasting any food and to eat more plant-based proteins! Our challenge will end on Saturday the 30th of April, when we will celebrate World Disco Soup Day together. How can you celebrate? Alone or with your friends, at home or in a public space: make WDSD 2022 the way is better for you!

World Disco Soup Day is the largest collective effort to combat food waste and climate change. It is the day when the SFYN groups organise parties and turn food waste into a Disco Soup. It is an event to cook, eat and dance together, showing a fun way to save food, but also to seriously reflect on the amount that goes to waste and on the solutions we all have at hand. In previous editions, Disco Soup activists transformed 50,000 kilograms of food into thousands of delicious meals, involving thousands of volunteers on all five continents.

Why fight food waste with a discoparty?

Today, one third of the food produced for our consumption is wasted. It is being fed to bins. Saving 25% of this, would be enough to feed 870 million hungry people in the world, according to the Food and Agriculture Organization of the United Nations (FAO).

We all care about this big problem and we want to change this. Filling bellies, instead of bins! It’s not just about telling you to not to waste food, but also celebrate when you do save food. That is what we do with Disco Soup!

As Tristram Stuart, the founder of the environmental organization Feedback, once said: “In order to save the planet you have to throw a better party than the people who are ruining it.” 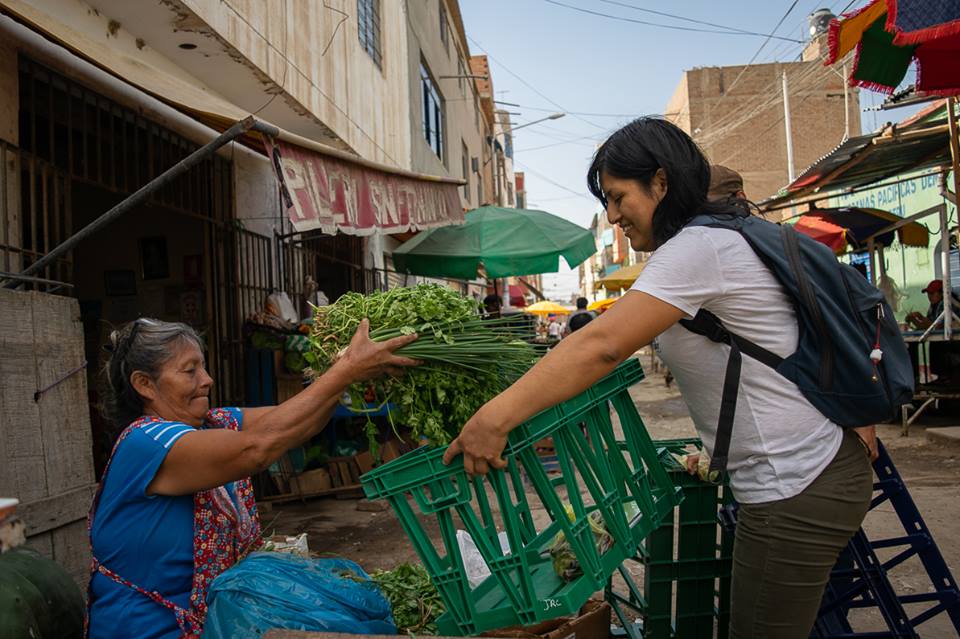 How did it start?

Disco Soup started 8 years ago in Berlin, Germany, as Schnippeldisko, a ‘protest soup’, against food waste that fed 8000 people.

From then on, they started to spread across the world as a fun, meaningful way to bring this crisis into focus. Many different editions have taken place. Each Disco Soup event was individually run, relying on local volunteers to organize every detail, until in 2016, the Slow Food Youth Network Brazil organized a national Disco Soup Day. So, why not do the same internationally?

We got together with our international network of food producers, activists, students and others food professionals and decided to organize the first World Disco Soup Day! Now on April 28 we once again call for attention and action against global food waste, by organizing one of the best known projects of the Slow Food Youth Network: Disco Soup.

“The idea is to give the importance and bigness that the food waste issue has, by doing a big event at the places that suffer with this issue, in other words, by doing the event in the whole world” Caio Bonamigo Dorigon, Brazilian SFYN leader and one of the coordinators of the event.

This is how you can join World Disco Soup Day:

Wanna join us? Find here all the information.

Any questions? Reach out to the WDSD Task Force at [email protected] 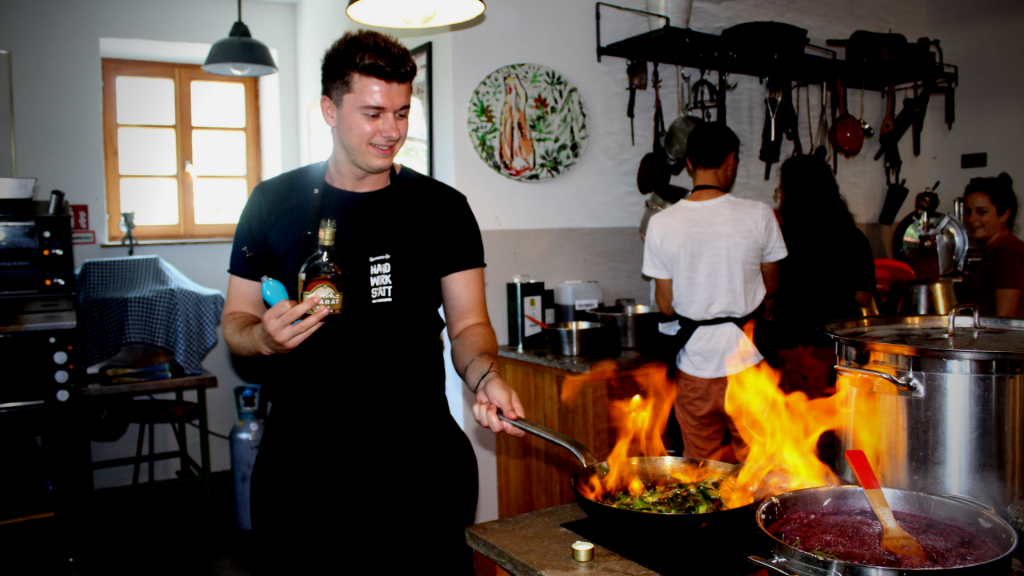