What we do » Funded Projects » Cinema communities for Innovation, Networks and Environment – CINE » CINE Useful Materials 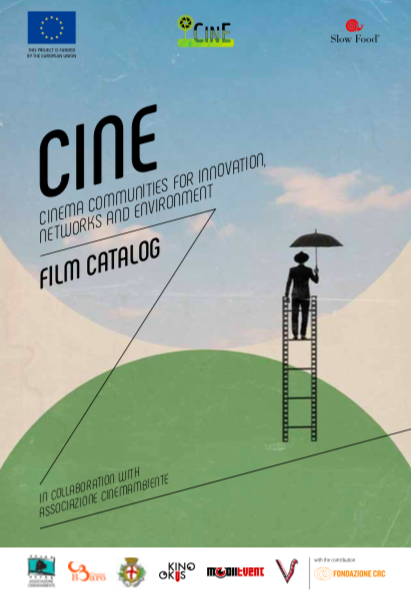 Movies Save the Planet

CinemAmbiente guided the selection of films for all the hubs and assisted with the creation of the CINE film catalog, divided analytically and thematically, which has become the working outline for the entire project.

The films in the catalog have already been presented at film festivals and many are award winners. Over 60% of the feature documentaries and short films are from within the EU. The films have been chosen from among those that were most appreciated by critics and audiences at the CinemAmbiente Festival in Turin.

Within a European and global context, this is a catalog of films that reflect the slogan that inspired their selection: “Movies Save the Planet.”

The films combine rigorous scientific communication and a uniquely cinematic quality, two inseparable qualities for reaching the minds and hearts of viewers, encouraging them to further investigate the themes explored and taking an active interest in resolving the problems caused by the impact of our lifestyles on the planet. Many of these films have inspired environmental awareness campaigns and become a source of inspiration for young activists.

The range of themes dealt with in the films is varied, giving local operators the chance to adapt their choices to local needs and concerns.

Here the ITALIAN and ENGLISH VERSION 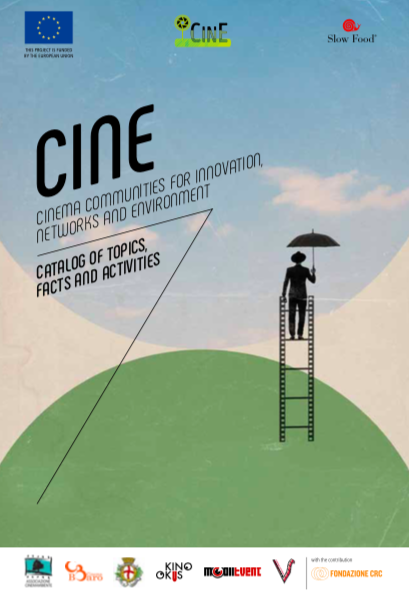 A Slow Food theme for each film

Slow Food has created a catalog of themes for debates and further analysis, as well as a series of ideas for collective activities and food experiences.

The partners have outlined a series of initiatives that can complement and enrich the film screening experience, based on active collaborations with producers, writers, chefs and activists from the food world, the cultural scene and active citizenship.

The cinemas involved in the project can choose the films that are best suited to their local area. The selection of themes and activities should be based on an analysis of the local context, in order to forge connections with local actors working in various ways within the sustainable food system.

Here the ITALIAN and ENGLISH VERSION