What we do » Funded Projects » Cinema communities for Innovation, Networks and Environment – CINE » CINE Trainings » Training for Trainers 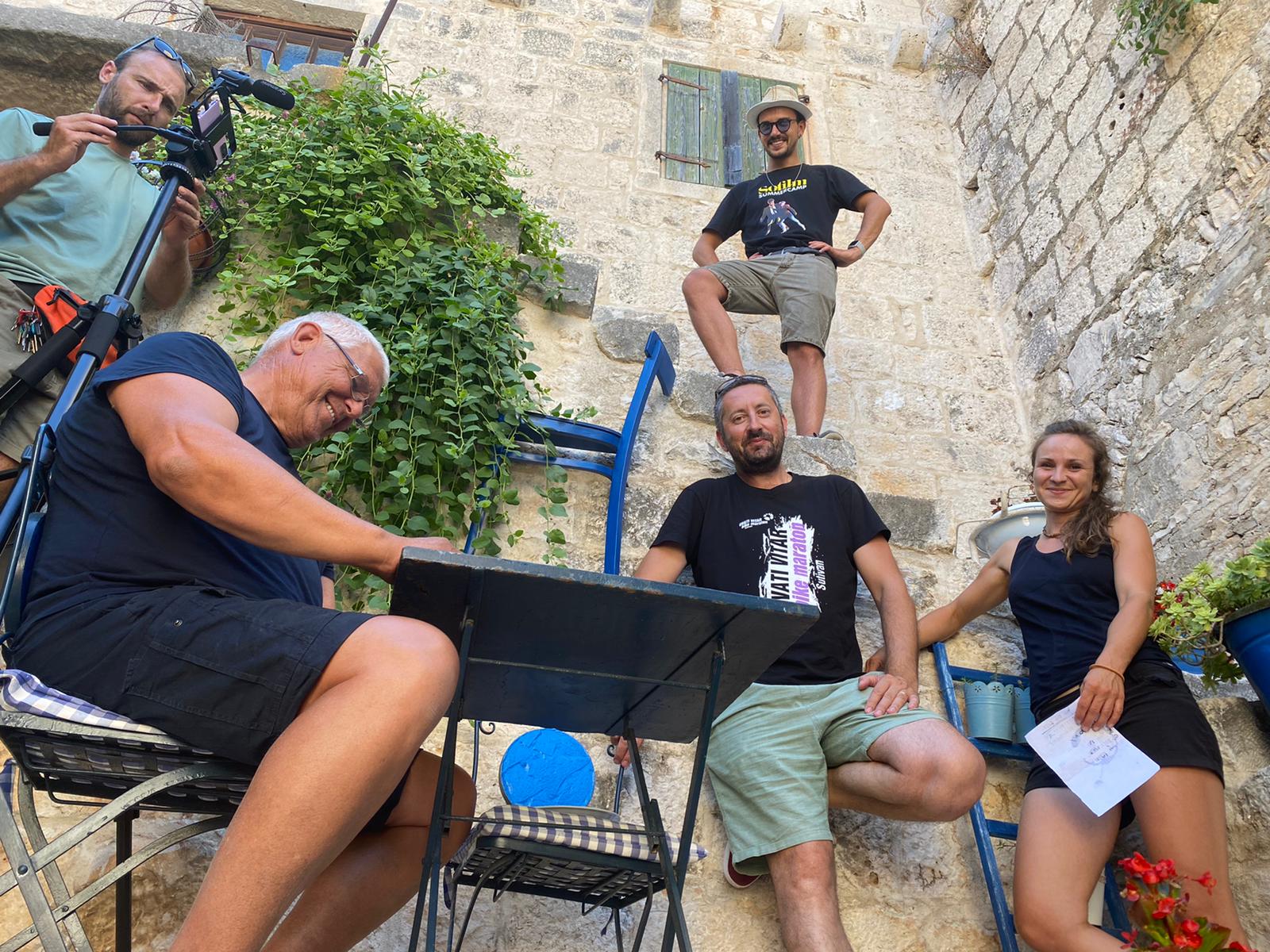 The Croatian hub began organizing the training in April 2021, based on the Mobile Film Festival’s methodology around making short films on mobile phones.

Held from June 30 to July 2, 2021, the “Slow Life” training coached future trainers on how to engage young people with film and cinemas. The trainers from the Mobile Film Festival held sessions for nine participants on film theory, screenwriting, shooting and post production, all using mobile phones. The attendees were tasked with making two short (one-minute) films on the subject of “Slow Life,” with particular reference to the nature of life on an island.

The focus of the Italian training session, organized in the Piedmontese town of Bra from July 6 to 8, 2021, was “Back to Communities.”

The training focused on filmmaking using a mobile phone. The purpose of the workshop was to guide a group in the creation of a short film shot on a phone and to have them acquire the methodology in order to replicate it and train other young people. The workshop took place in the town’s Cinema Vittoria and was led by two experienced directors who were involved by Mobil Event.

All the Italian partners participated with at least two people, for a total of 24 participants.  Following the training, they will now be in charge of running workshops for teenagers in the various areas around the two Italian hubs.