What we do » Funded Projects » Cinema communities for Innovation, Networks and Environment – CINE » CINE Trainings

One of the CINE project’s partners is the Mobile Film Festival, a competition founded in France in 2005 that challenges aspiring directors to produce a one-minute film on their phone. As part of its activities, the Mobile Film Festival teaches young people aged between 14 and 25 how to use easily accessible devices, like smartphones, to make short films of high quality.

Within the project, the Mobile Film Festival is responsible for coming up with ways of engaging young people, bringing them back into cinemas and training them to create real movies. 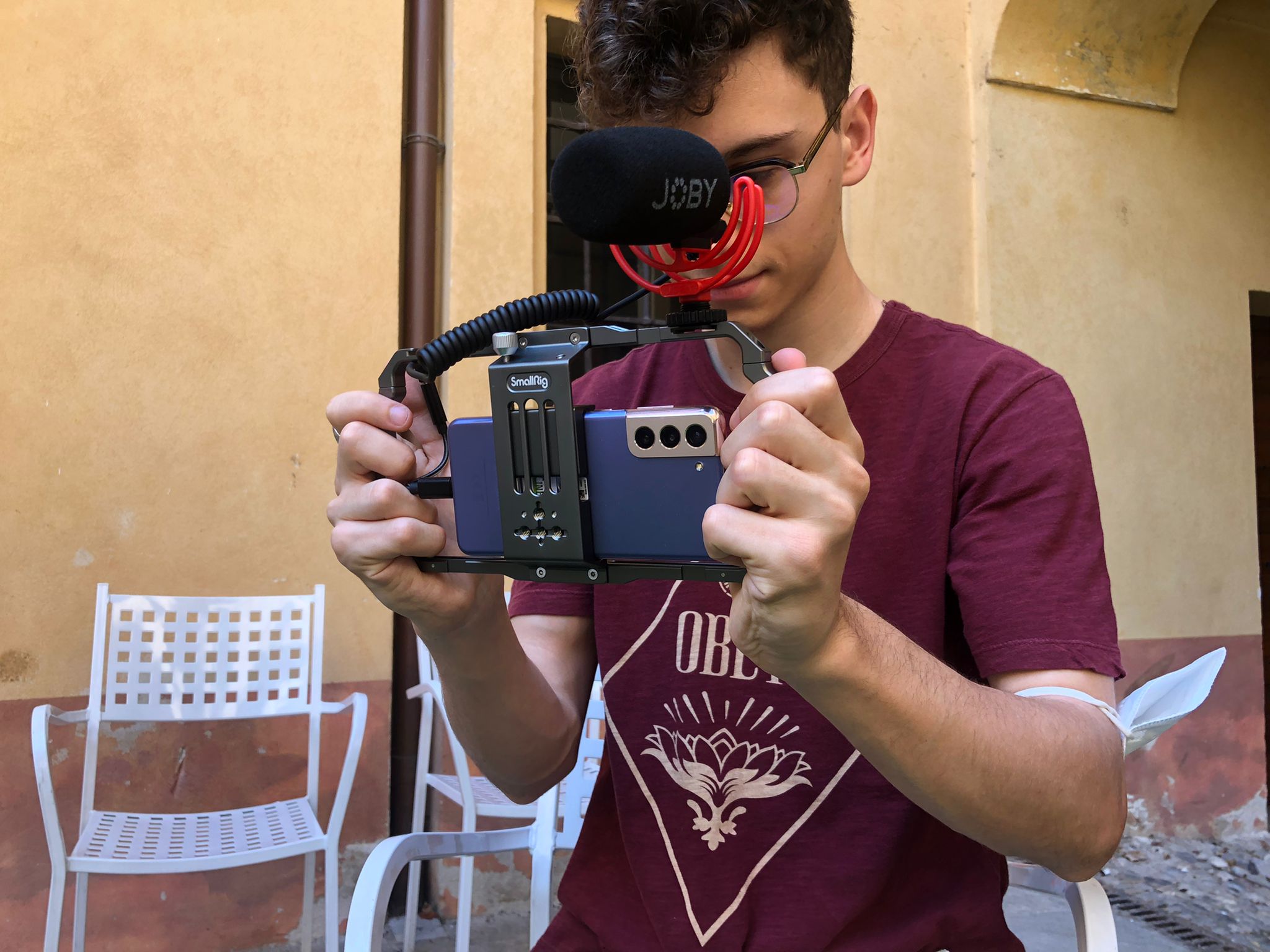 Since 2005, the Mobile Film Festival has grown internationally and now receives submissions from hundreds of countries. The festival’s aim is to uncover talented filmmakers through the unique format of 1 Mobile, 1 Minute, 1 Film.

Using a smartphone as a movie camera fits perfectly with the inclusive, participatory ethos of the CINE project. The Mobile Film Festival recruited young filmmakers who are previous festival award winners to act as trainers, sharing their experience, creativity and knowledge about how to best use a smartphone as a camera.

During two workshops, in Brač, Croatia, and in Bra, Italy, the Mobile Film Festival trained people who will then go back to their hometown to train teenagers and other young people as part of the CINE project.

The training sessions are based on five stages, organized over three days:

Thanks to this innovative methodology developed by the Mobile Film Festival, the CINE project has started to engage with young people, turning a spotlight on critical food and environment issues and enabling them to become reporters and activists in their own right.