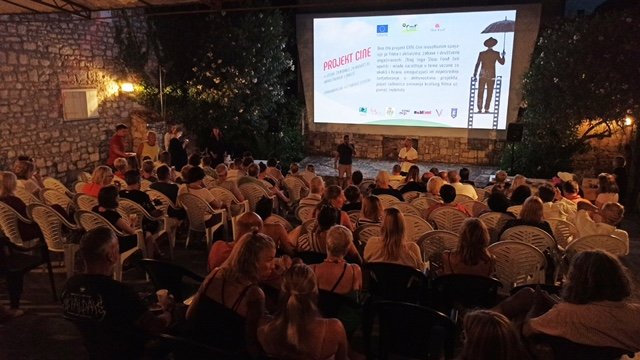 On Brač Island, off the coast of Croatia, Kinookus tested the CINE format through the organization of training sessions for young people and screenings matched with other initiatives, as part of the relaunch of the Sutivan Cinema.

On July 6, 2021, the official program kicked off in Sutivan, a town on the island of Brač. Seven events were held in cinemas and five in small villages around Sutivan, welcoming people with screenings and tastings as well as opportunities to meet the films’ stars. The focus of these films were small-scale producers who, in their daily work, tend nature and produce our food. Highlights included a film about an organic beekeeper, accompanied by a honey tasting; a documentary on biodynamic wine alongside the chance to sip Pelješac Varenik, a highly concentrated grape syrup and a Slow Food Presidium; and another film showing the problems caused by plastic in our seas, explained by a marine biologist.

In Croatia, the project is co-financed by the Sutivan municipality and Croatian Government Office For Cooperation with NGOs. The program was hosted at the Sutivan Summer Cinema, part of Kavanjin Mansion, the former vacation home of the famous Croatian poet Kavanjin, which will be completely renovated in the next few years. 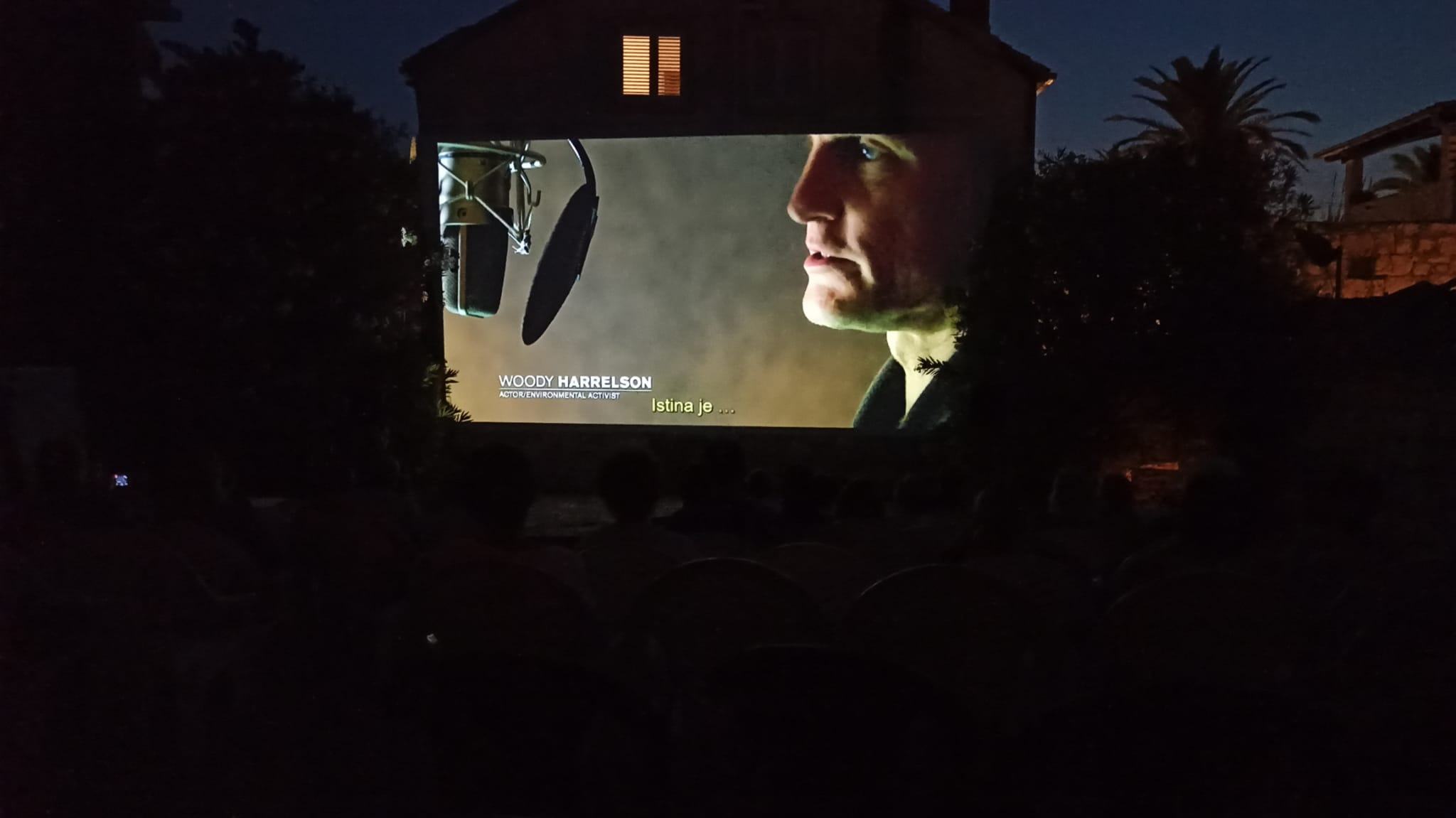