What we do » Funded Projects » Cinema communities for Innovation, Networks and Environment – CINE » CINE Events 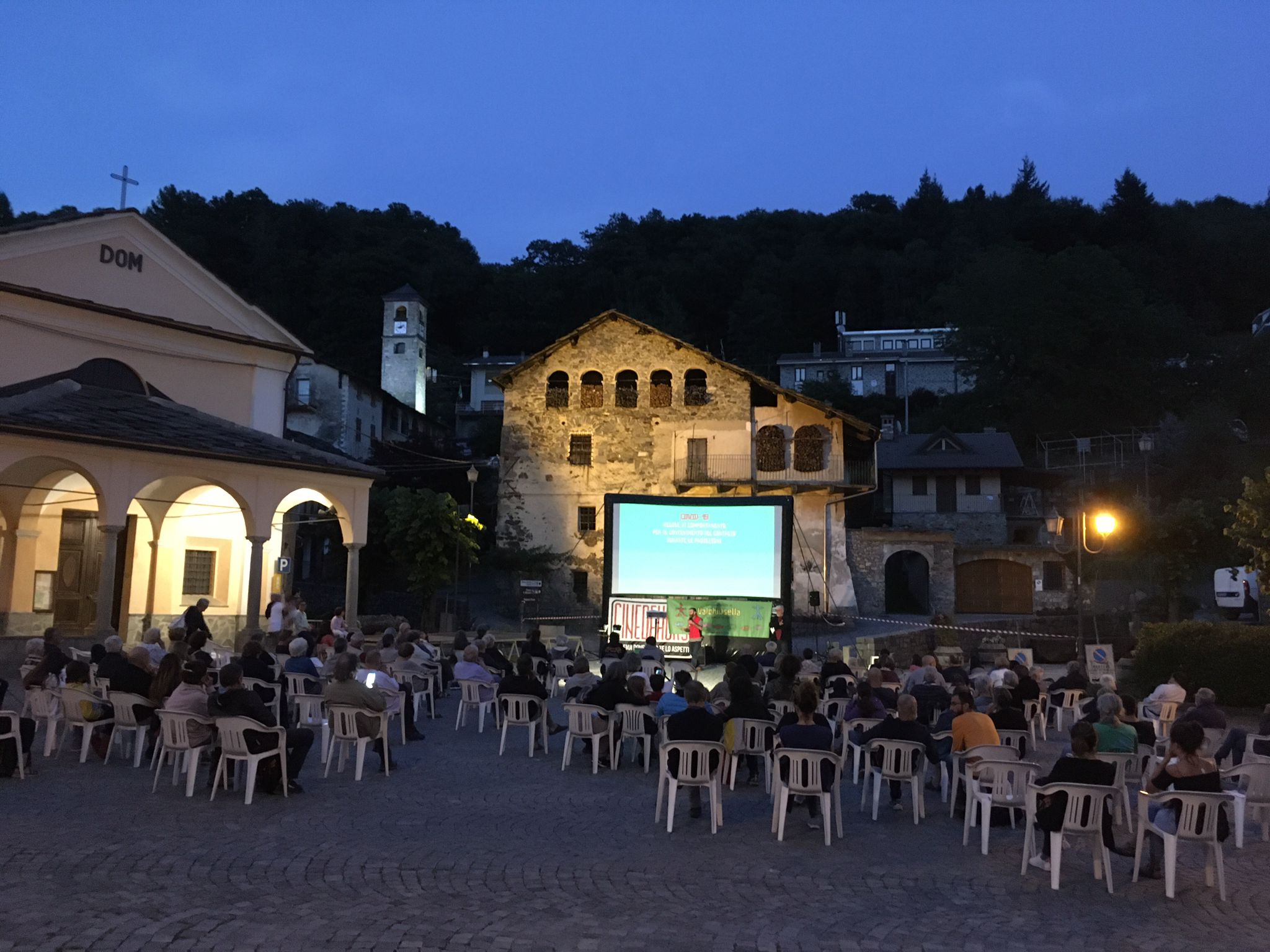 What makes CINE innovative is its desire to bring together film and activism, entertainment and civic engagement.

The idea is for CINE hubs to be the focus of alliances of local actors who coalesce around the cinema, brought together by the common interests of “people, plate and planet.” Local cultural associations, libraries, cafés, art galleries, public institutions, environmental groups are others will all be invited to join in and come up with actions to engage audiences in ways beyond just watching films.

The project is based on an on-the-ground methodology that involves a series of key local actors and stakeholders, united by the common goal of creating events that can attract citizens. This is the key to generating the future sustainability of CINE hub: providing inspiration for an individual commitment to the common good and well-being of the community. The CINE project has so far launched three innovative cinema hubs based on this philosophy, two in Italy and one in Croatia.

CINE has designed and configured a set of tools for supporting the creation or revitalization of cinemas, helping them become cultural reference points for local communities and including them in wider networks that will nurture them in the long term, helping them to find resources and new ideas.

The tools developed have been made available to local communities and include selected film programming focusing on food and the environment, a range of food experiences that can be organized with local artisan food producers and retailers, cultural readings and education activities targeting children and involving schools.

Workshops on filmmaking for young people were also included, ensuring the creation of links and alliances with other community activities, venues, festivals and events.

The CINE hubs provide entertaining and thought-provoking cultural experiences and content that resonates with different sectors of the community.

The cultural life of the communities involved has benefitted from a more varied offering, capable of opening new perspectives, stimulating interests and perhaps also civic commitment by connecting the dots between various forms of entertainment and by placing the CINE hubs at the center of thriving local and global networks.