Archive » Have you ever thought about what they cook in school cafeterias (and how)?

The cost of good, healthy food doesn’t have to be unsustainable. The case of Qualità & Servizi, which prepares 9,000 meals a day for schools on the Florence plain.

Qualità & Servizi is a public company that operates in the collective catering sector. It is fully owned by six communes on the Florence plain in Tuscany (Sesto Fiorentino, Campi Bisenzio, Signa, Calenzano, Carmignano and Barberino di Mugello) and supplies mainly school cafeterias, serving approximately 9,000 meals a day. Notwithstanding these figures, apparently irreconcilable with a “slow” approach, its recent history is proof that an economically sustainable good, clean and fair collective catering model really can exist.

In this article we spoke about the history and values that drive the company. Today instead we address a different aspect, in certain respects even more striking: namely the fact that this model may be replicated everywhere. This is why Slow Food and Foodinsider, the watchdog that publishes an annual school cafeteria rating, have worked on a document that makes an exhaustive analysis of the Qualità & Servizi case study: the text is available here.

Sustainability in the kitchen of school canteens and the role of legumes are at the center of the webinar organized by the Global Bean Project and Slow Food “Legumes in collective catering. How to promote better nutrition through public canteens”, scheduled for 13 December from 17 to 18 The meeting will be broadcast live on Zoom in English. To follow it, just register at this link. 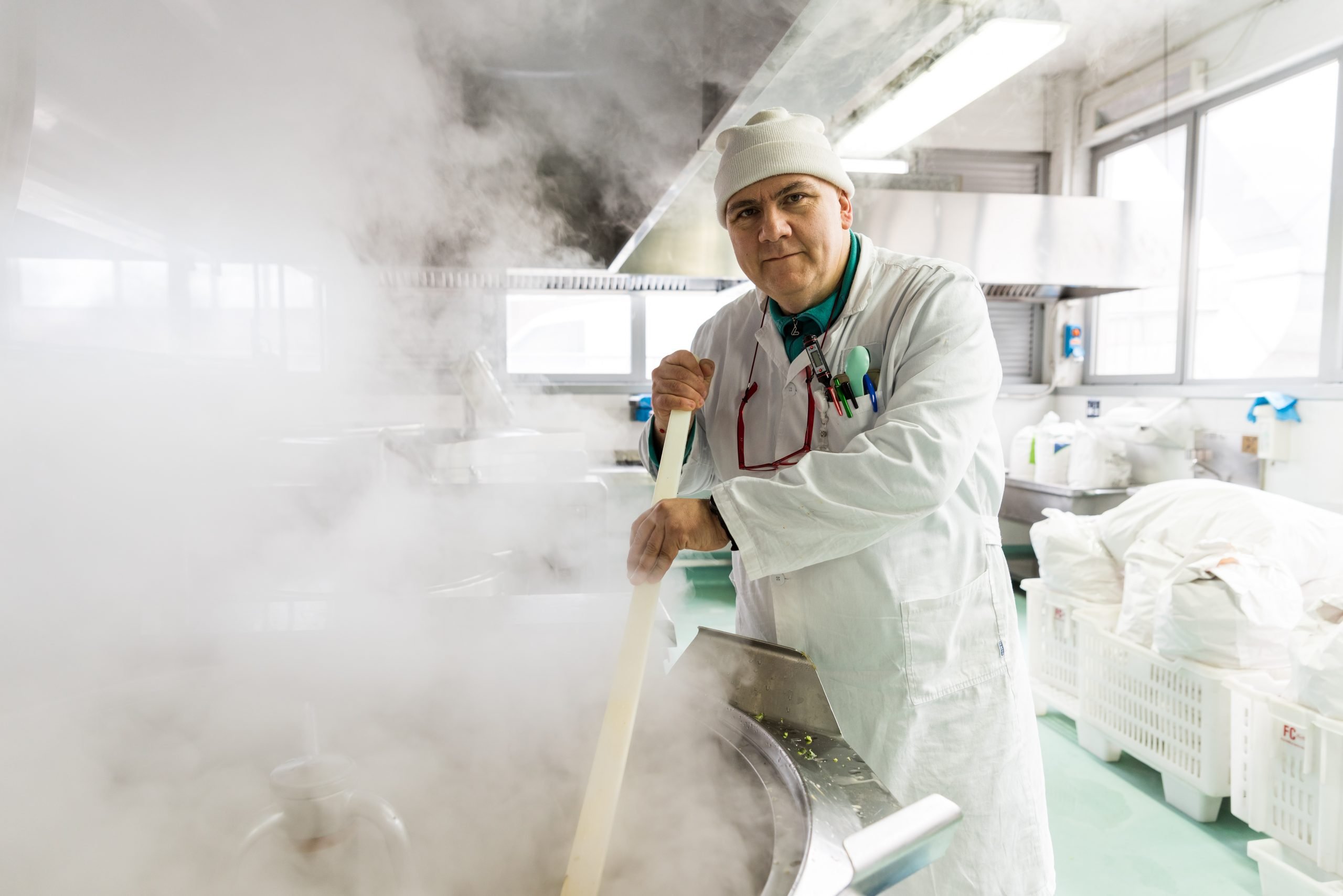 The first thing to do? No more processed foods!

Above we spoke of the recent history of Qualità & Servizi, and the choice of adjective is anything but casual. In 2016, in the first Italian school cafeteria rating drawn up by Foodinsider, the Commune of Sesto Fiorentino (which was already being supplied by Qualità & Servizi at the time) came fifth last, 33rd out of 37. Today it has one of the best school cafeterias in Italy and figures regularly in the top ten. So what has changed in the meantime?

According to the case study carried out by Slow Food and Foodinsider, “Up to 2016, the menu consisted mainly of processed dishes that reflected a poor utilization of the staff’s skills and the cheapness of ingredients. Processed foods dominated: hence cheese spreads, hamburgers, boiled ham, sausages, canned tuna in oil, jellied meat and fish fingers,”. Qualità & Servizi’s change in approach coincided with the appointment as general manager of gastronome Antonio Ciappi.

“Practically speaking, the first intervention we made in agreement with cooks was to transform the ingredients of first courses, working product by product,” Antonio Ciappi recalls. “After eliminating all processed products, we began cooking with fresh, local, quality ones, centering all our production around our ingredients.” To make this happen it was decided to source local products from local producers, following a circular economy logic that generates positive effects on the wider community. According to the document, “By getting involved, some local producers who would never have imagined working with school cafeterias have been able to structure and organize themselves to ensure the supplies requested. This has meant employing new resources on farms, scheduling crops according to the school calendar—in some cases transforming conventional cultivation into organic—and also increasing the area of land given over to the cultivation of the new ingredients on the menus. Conversation with Qualità & Servizi has influenced and extended eco-friendly production: hence more organic cultivation and more sustainable crops, such as legumes from the Slow Food Slow Beans network, millet and heirloom grains.”

The case of Qualità & Servizi demonstrates that apparently minor tweaks may lead to major changes. Take eggs, for example: if until 2016 the company used pasteurized eggs to make frittatas, today only fresh, organic eggs, to be broken individually by hand, appear in the kitchens. This means an extra chore for the cooks and a higher price at purchase, but also less waste and more enjoyment for the children.

Where possible, oil comes from olive groves in the same communes as the schools, bread is baked with flour from grains (some of them heirloom) cultivated on the Florence plains, and vegetables are zero-kilometer … Then come legumes, which deserve a paragraph apart.

If you think legumes are plain and boring, you’re wrong. Legumes are not only a foodstuff, they are also a veritable panacea whose properties ensure benefits for the health of human beings and environment alike. Anyone consuming them assimilates protein (in quantities very similar to those from foodstuffs of animal origin), carbohydrates, food fibers and group B vitamins, not to mention phosphor, potassium, calcium and iron. They are extremely versatile in the kitchen—there are countless traditional Italian recipes, 120 in this book alone—and they combine perfectly with cereals to balance intakes of amino acids. 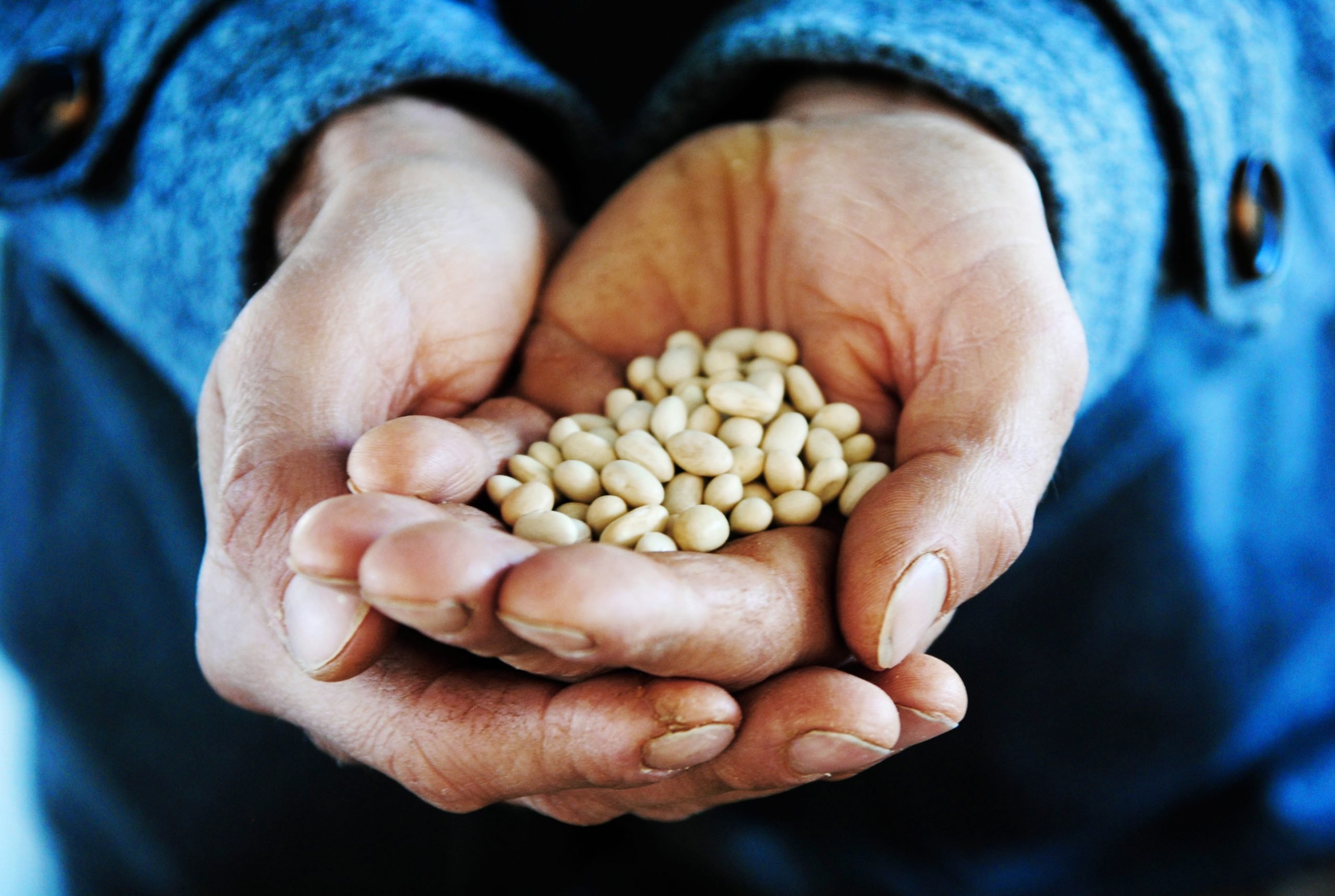 Are they an alternative to animal protein? Yes, they are, in fact they’re the best one of all! The International Agency for Research on Cancer (IARC) in Lyon, the WHO agency that assesses and classifies tests of carcinogenicity in substances, has defined red meat as probably carcinogenic and processed red meat (namely cured meats and charcuterie) as certainly carcinogenic. Legumes present none of these problems.

Moreover, livestock breeding has a significant effect on greenhouse gas emissions and water consumption: in other words, to choose to eat meat and animal by-products is to contribute to the worsening of the conditions of the planet and, as a consequence, of human life on earth. Legumes, like all plants, require less water and less energy, and have a lower carbon footprint. This is why it is indispensable to modify eating habits and achieve what is known as protein transition, changing source of protein, by consuming less animal protein and more legumes.

The was the route followed by Qualità & Servizi in the six years from 2015/16 to 2021/22 when preserved meats disappeared from the menu (not featuring once last year against twice six years ago) and the presence of legumes grew (from zero to two dishes in which they are the main source of protein). Overall, the number of meat dishes has dropped from 13 to five, whereas legume dishes have increased from three to five.

How can we bring concrete change to collective catering?

The Qualità & Servizi model is not an unrepeatable, unique and exceptional case. Every communal administration has the real possibility to choose the type of food it serves children and youngsters who eat at school. As stated on the Ministry of Education website, “as a rule, the school cafeteria service is managed by the commune in which the school is situated, which formulates its own service management  regulation. Depending on circumstances, the commune may manage the service directly with its own personnel or contract it out to catering firms.”

The Ministry of the Environment decree of March 10 establishes the “Minimum environmental criteria for the collective catering service,” determining the rules to regulate tender procedures in bids called for by Public Administrations. The annex to the decree, for example, establishes that fruit, vegetables, legumes and cereals must be organic for at least 50% in weight, as must beef (pork only for 10%), while eggs and milk must be 100% organic. It asks consumers to “respect seasonality,” to “envisage a certain degree of flexibility in menus,” and to “favor the consumption of cheap sources of protein with new recipes, some including legumes.” As the name says, these indications are minimum, but they do not prevent local administrations from daring more and engaging to offer a catering service that is up to scratch at last and fights “intolerable and disgraceful food waste which, as underlined in the decree mentioned, reaches ‘35-40%’ in the number of meals produced in school catering.” 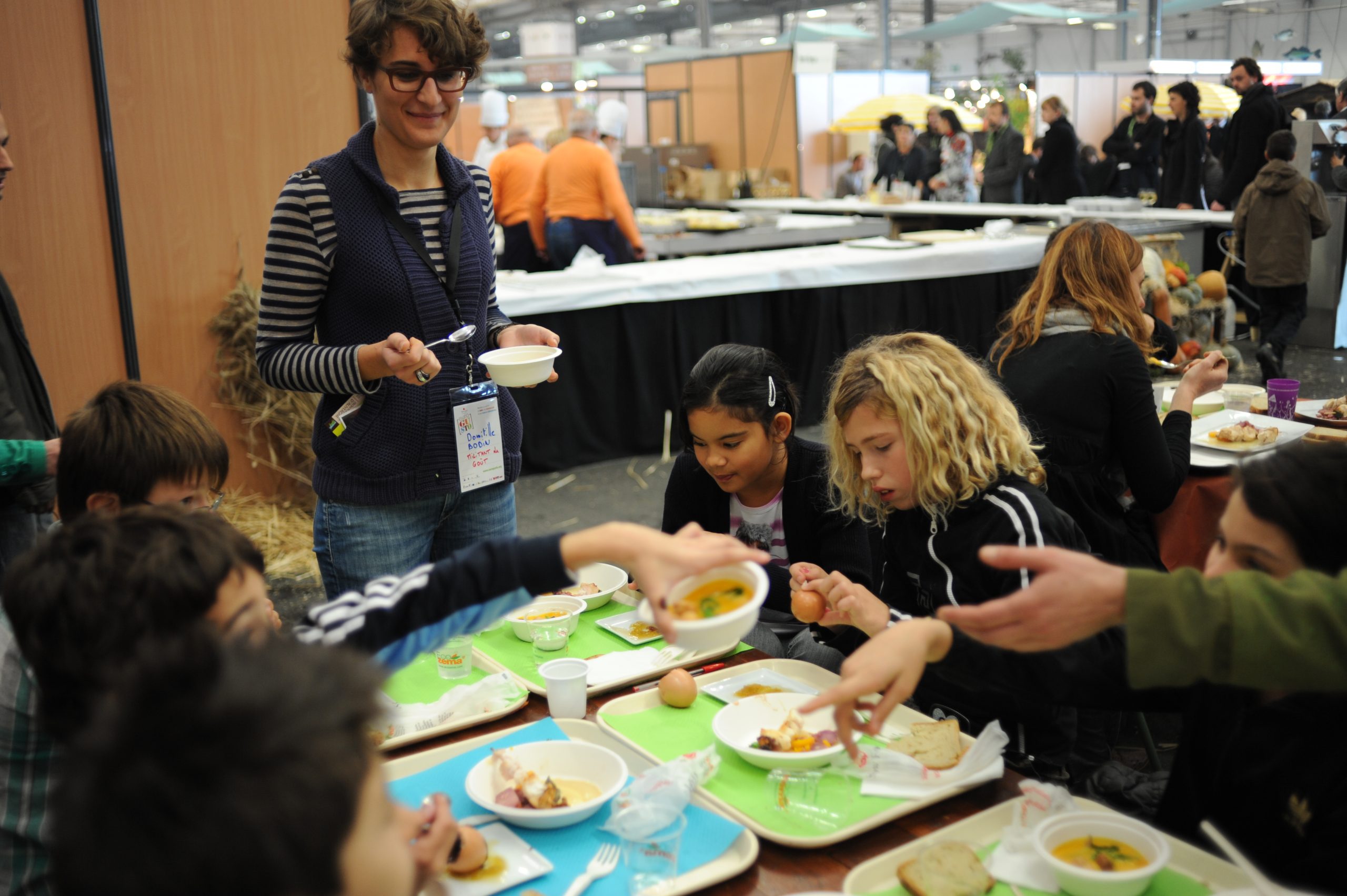 The case of Qualità & Servizi is thus an example of how the application of minimum environmental criteria may have an impact on local areas, local economies and health. These are matters that sought to be be dear to local administrators and also, hopefully, at the top of the concerns of parents of children who attend schools and eat in their cafeterias.