The new Director General of FAO (Food and Agriculture Organization) will be elected at the United Nations in a few days’ time : “We want him or her to come out openly in favor of family farming, agro-ecological systems and the consolidation of biodiversity.”

The Slow Food International Council, which has just held its annual meeting in Chiusi (Italy) to draw up its political strategies for the years to come, hopes that the new appointment will clearly express the desire to move towards consolidating food biodiversity and models that support all those across the world who produce food sustainably and fairly. 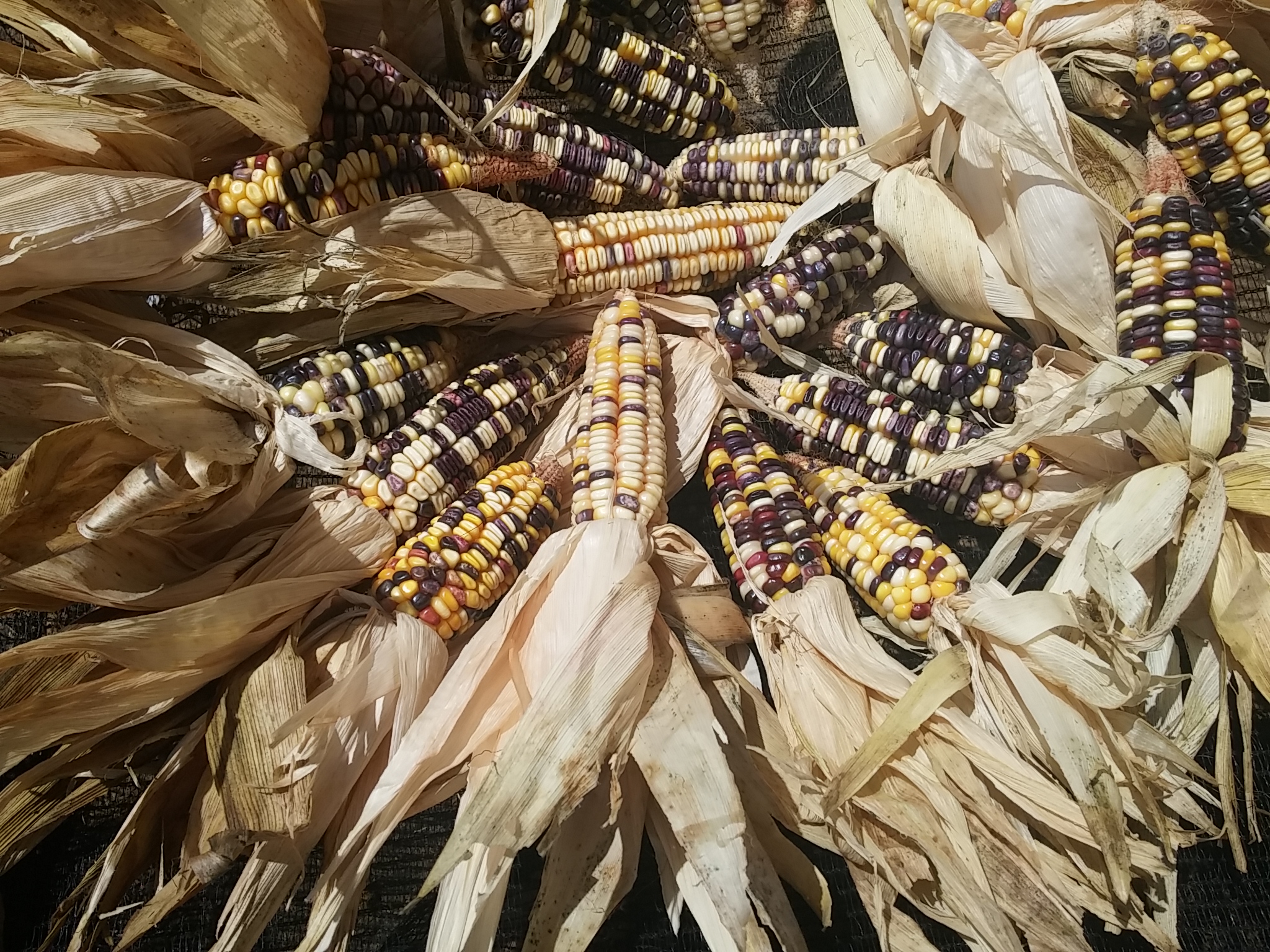 Through the mouthpiece of its councilors (who come from 32 countries and represent the 160 in which it is active), Slow Food is at pains to point out that, at a moment in time in which the environment and climate emergency is taking on global proportions and challenges need to be addressed urgently, the role and responsibility of FAO – founded to help fight hunger and malnutrition, and to improve the lives of rural people – will be more important than ever before.

Slow Food’s international councilors hope that, following up the work undertaken by the present incumbent, José Graziano Da Silva, and in acknowledgment of the incipient United Nations Decade of Family Farming (2019-2028), the new Director General will use his or her four-year term of office to focus on: 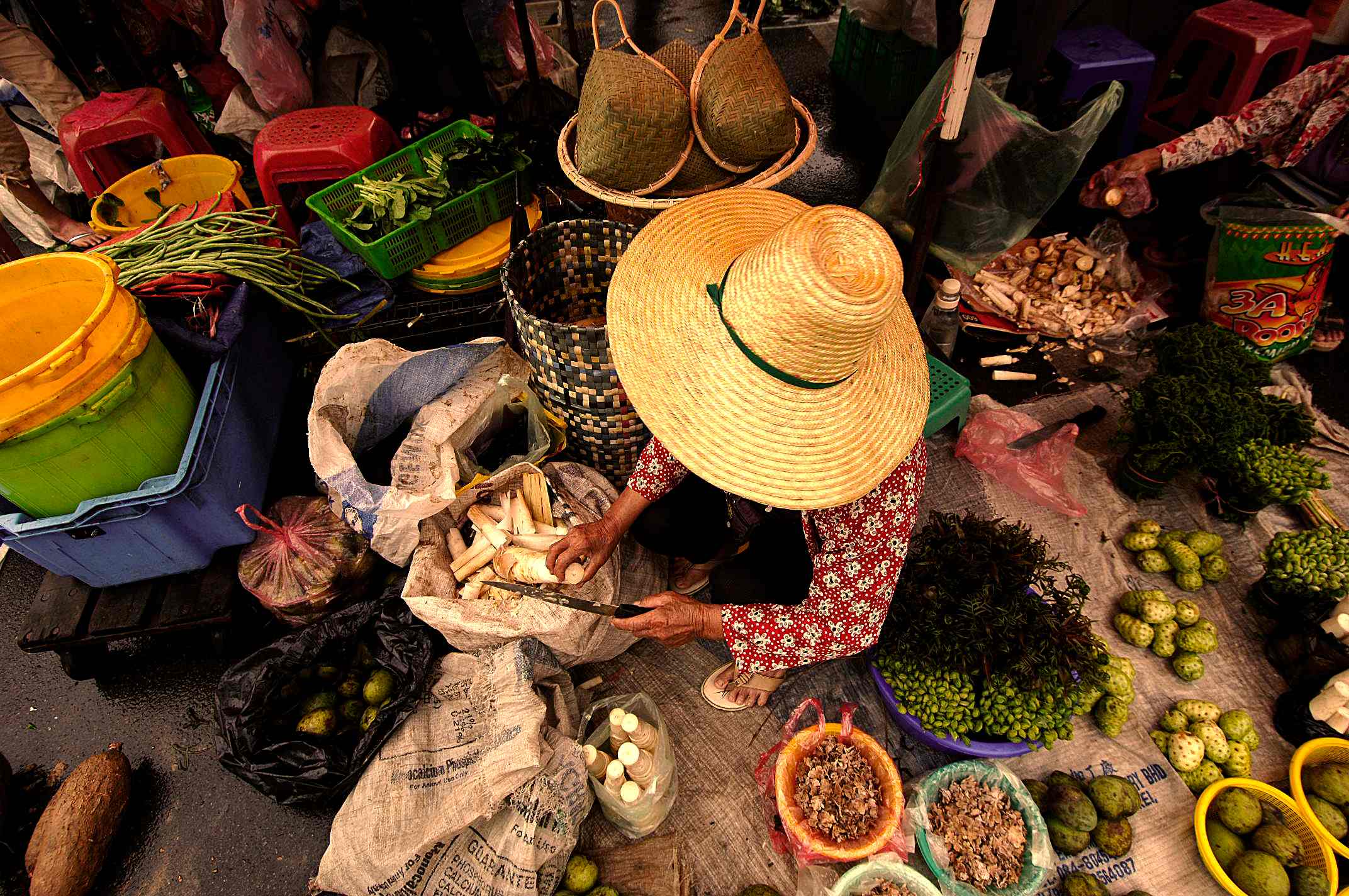 With its hundreds of thousands and members and activists behind it, Slow Food will continue its commitment to fight for a good, clean and fair food system for everyone on earth – an objective it hopes to be able to pursue with FAO over the next four years.