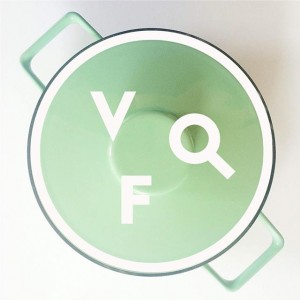 Vienna’s world of gastronomy, small-scale producers and grocers has never been more diverse and exciting. But in many parts of Africa, food sovereignty is by no means a given. So, when Sarah Krobath learned about Slow Food Foundation for Biodiversity’s 10,000 Gardens in Africa project during her masters coursework at the University of Gastronomic Sciences, she was all the more delighted. Back in Vienna, Sarah teamed up with fellow members of the Slow Food Youth Network Vienna, and together they launched the Vienna Foodie Quest – an urban food culture project with a social purpose. They have created an event to help support a truly worthy project, which uses the money that “foodies” from Vienna are willing to spend on good, clean and fair food to fund gardens in Africa. 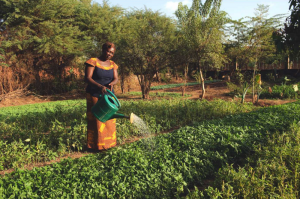 One Day as a Foodie in Vienna = One Garden in Africa

The Vienna Foodie Quest is a scavenger hunt fundraiser that playfully takes its participants to the most delicious spots in Austria’s capital. Teams of two are guided by clues through an entire day packed with fun, delicious tastings, exciting encounters with producers and gastronomers, and interesting facts about good food. In order to raise awareness and promote appreciation for local producers and their work, every riddle solved and task accomplished is documented by the participants using the hashtag #vfq16 on Facebook, Instagram or Twitter. In 2015, the trial run of this „Crowdfooding” project was able to raise enough money for two gardens in Kenya. It goes without saying that this year the group is aiming to help fund an even higher number of gardens, with donations for three gardens already raised. 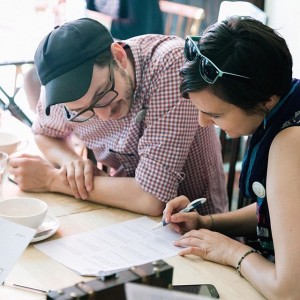 Click for more information on the Vienna Foodie Quest