Archive » Venice, not only tourism

Enclosed by the Adriatic Sea, the Venetian Lagoon, along with offering an escape from the thousands of tourists that flood Venice every year, also provides a peek into the rich gastronomic potential of the region. Formed six to seven thousand years ago, when the marine transgression following the Ice Age flooded the upper Adriatic coastal plain, the lagoon acts as a unique crossover point for water and land, agriculture and commerce, food and culture. 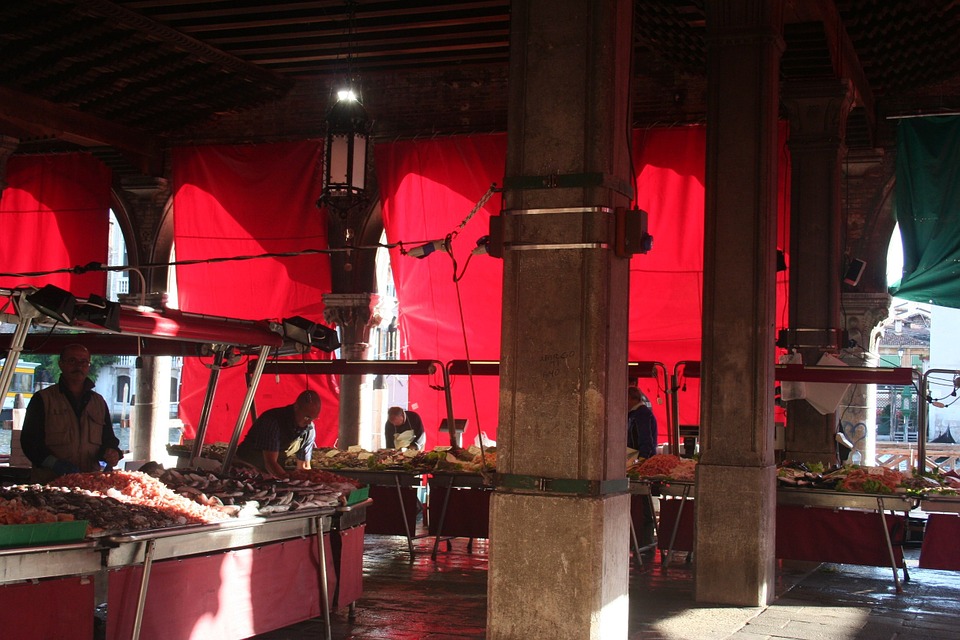 The region’s gastronomy springs from the variety offered by its peculiar environment – fish from the lagoon and the sea become food for inhabitants just as the vegetables and fruits from the coasts do.

But some of the products from the region that share a special link with the local territory as well as communities include ghiozzo gò (grass goby), moeche and masanee (green crab), Sant’Erasmo (violet artichoke) and the dorona grape.

Ghiozzo gò, also known as the grass goby, is a fish that thrives in mud-bottomed lagoons of the Adriatic basin and is currently the only member of its genus that is known. Though the grass goby is part of the diet of other sea creatures such as the toad goby and habour propoise, the fish used to be considered the food of the poor before it began to be featured in popular Venetian dishes including risotto di gò. Commercial fishing of the grass goby includes the use of nets called martevelli and traps known as cheba da gò. In recent years, the ghiozzo gò has dwindled in numbers due to environmental changes that have led to a destruction of their habitat. 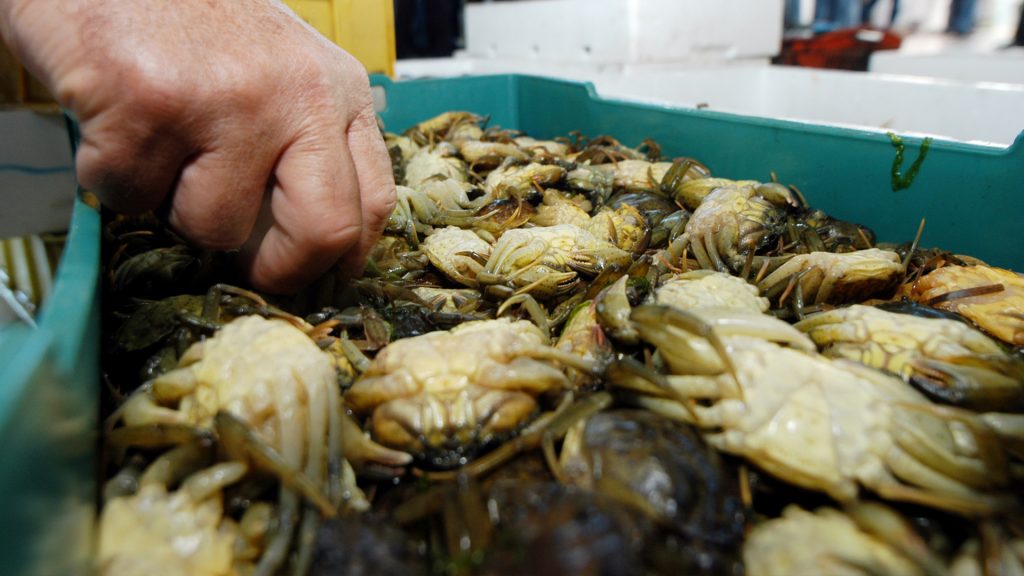 Come autumn or early spring, the lagoon offers a chance to catch soft-shelled crabs called moeche (translates to “soft”) that have been harvested in the region for about 300 years. The crabs, both male and female, become moeche when they moult, leaving behind their old shell. Once caught, the crabs are distinguished on the basis of the moulting stages – boni (those that will moult within the next few days), spiantani (moult within the next couple of days) and matti (which will not moult at all). The matti are then thrown back into the lagoon while the boni and spiantani are kept until they moult for consumption.

A typical preparation involves dipping the crabs in beaten eggs, before dredging them in coarse flour and deep-frying them until golden-brown. Another Venetian classic that avails of moeche is fritto misto, where it shares the stage with other seasonal delicacies such as anchovies, squid and mantis shrimp.

The female of the species, masanete, are a delicacy in their own right, enjoyed at the end of summer, when their ovaries are considered ripe and plump.

The vegetation-covered island in the northern part of the lagoon, Sant’Erasmo, yields violet artichokes that look like roses. These tender, spiny and elongated artichokes are harvested in the month of April, traditionally fertilised with scoassa (household waste) or shells, which reduce the acidity of the soil.

In a bid to promote the “new gastronomy” concept, Slow Food-Central Europe project has forged a new alliance between five cities: Venice, Dubrovnik, Brno, Kecskemét and Krakow. These cities and the unique products they offer exemplify our multidisciplinary approach to food that recognises and further strengthens the relationship between the plate, the planet and its people.