Who said that vegans can’t enjoy a slice of salami or that they have to give up ham sandwiches? That’s what the food industry would like to know.

So imagine that you sit down in a restaurant and order a hamburger, and what comes is a product that reproduces (or tries to) all of a burger’s typical characteristics—the texture, name, size, color, flavor—but without the one ingredient that makes it, by definition, a hamburger. In other words, the meat.

This is happening more and more in this post-truth age, in which words are losing their importance and being emptied of their meaning.

In the schizophrenia of the food industry we can find vegan salami, soy hamburgers, tofu roasts and kebabs made from seitan (which is nothing more than gluten flavored with soy sauce and seaweed). Their proliferation highlights an attempt to meet the demands of the relatively new and constantly expanding market for vegetarian and vegan products.

When we eat a slice of vegan salami, we are turning our back on our traditions and our ancient gastronomic culture, and we are deceiving ourselves.

Salami, by definition, is a cured meat made from a mixture of ground meat and fat, packed into a casing. They can vary in size, in what spices the butcher uses, in the type of meat used (generally pork, but also goat, sheep, goose, wild boar and others), and so on. There are hundreds of different varieties in Italy alone. Each region, each valley, each community and each butcher jealously preserves their own recipe. This represents an immense gastronomic heritage, without even taking into account the many other countries with similar traditions. And to call “salami” a food with a similar appearance but ingredients that are totally different from the traditional components, as though this was simply an eco-friendly alternative to a classic salami, is deceitful.

That’s what the European association that represents the meat-processing industry (CLITRAVI) is saying to the European Commission. They are asking it to stop the spread of these products and to establish specific standards for marketing names, as already exist for honey and milk. 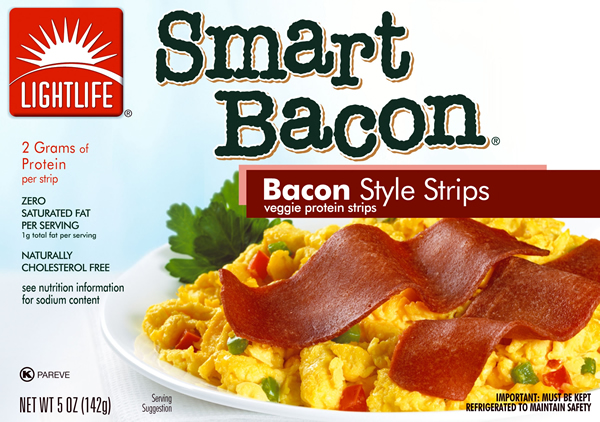 Slow Food respects the choices of anyone who decides not to eat meat, whether for ethical, environmental or health reasons. We have been campaigning for a reduction in meat consumption for years, given how unsustainable it is at a global level. We are also fighting for transparency and clarity on food labels in order to give citizens as much information as possible about a product, from the ingredients used to the processing methods to farming techniques.

But despite recognizing the noble purpose of promoting the consumption of plant-based foods, we maintain that a vegan hamburger is a swindle. It is harmful for the livestock farmers who with their work are committed to promoting a quality product and it is deceitful for consumers, who unintentionally leave themselves open to these marketing tricks identified by the food industry, ready to ride the wave of the fashion for vegetarian and vegan products.

Because if we shudder when we come across Parmesao cheese made in Brazil, or Regianito from Argentina, and rightly consider them damaging to authentic, traditional Italian foods, then a vegan Fiorentina steak similarly represents the falsification of reality.