It is with great sadness that we must announce that Kurt Friese, former Slow Food USA board member, passed away on Friday morning at his home in Iowa City. He was 54 years old.

Kurt was one of the first members of Slow Food in the United States, and founded Slow Food Iowa City around 2001, bringing an important voice to a state where agriculture is dominated by industrial corn, soybeans, and pigs. A Midwest Governer of Slow Food for many years, Kurt then served on the National Board of Directors for around 6 years. A pioneer of the farm-to-table movement in Iowa City, Kurt ran the acclaimed restaurant Devotay, with his wife Kim.

Kurt was the founder of Edible Iowa, a magazine promoting good food and eating in the community, editing, publishing, and writing for the magazine for many years. Aside from the magazine, Kurt wrote A Cook’s Journey: Slow Food in the Heartland, and was co-author of Chasing Chiles – Hot Spots Along the Pepper Trail, with Gary Nabhan and Kraig Kraft. Likewise, his eloquently written op-eds or letters to the editor often graced local and national news papers and websites, lending wisdom on current topics.

A true believer, Kurt threw himself into the political arena, hoping to effect more concrete and broad change than he was able to from within the private sector. The people of Iowa City recongnized Kurt’s commitment and value, and he was elected Jefferson County Supervisor for his hometown. Kurt’s daughter Taylor underlined his desire to see change in politics, saying that the most powerful and meaningful way of honoring his memory is to vote.

Kurt was a tireless promoter of Slow Food throughout the Midwest and the United States, and a passionate writer on food and agriculture issues.
The Slow Food movement has lost a lion.

We send our love and deepest condolences to his family. 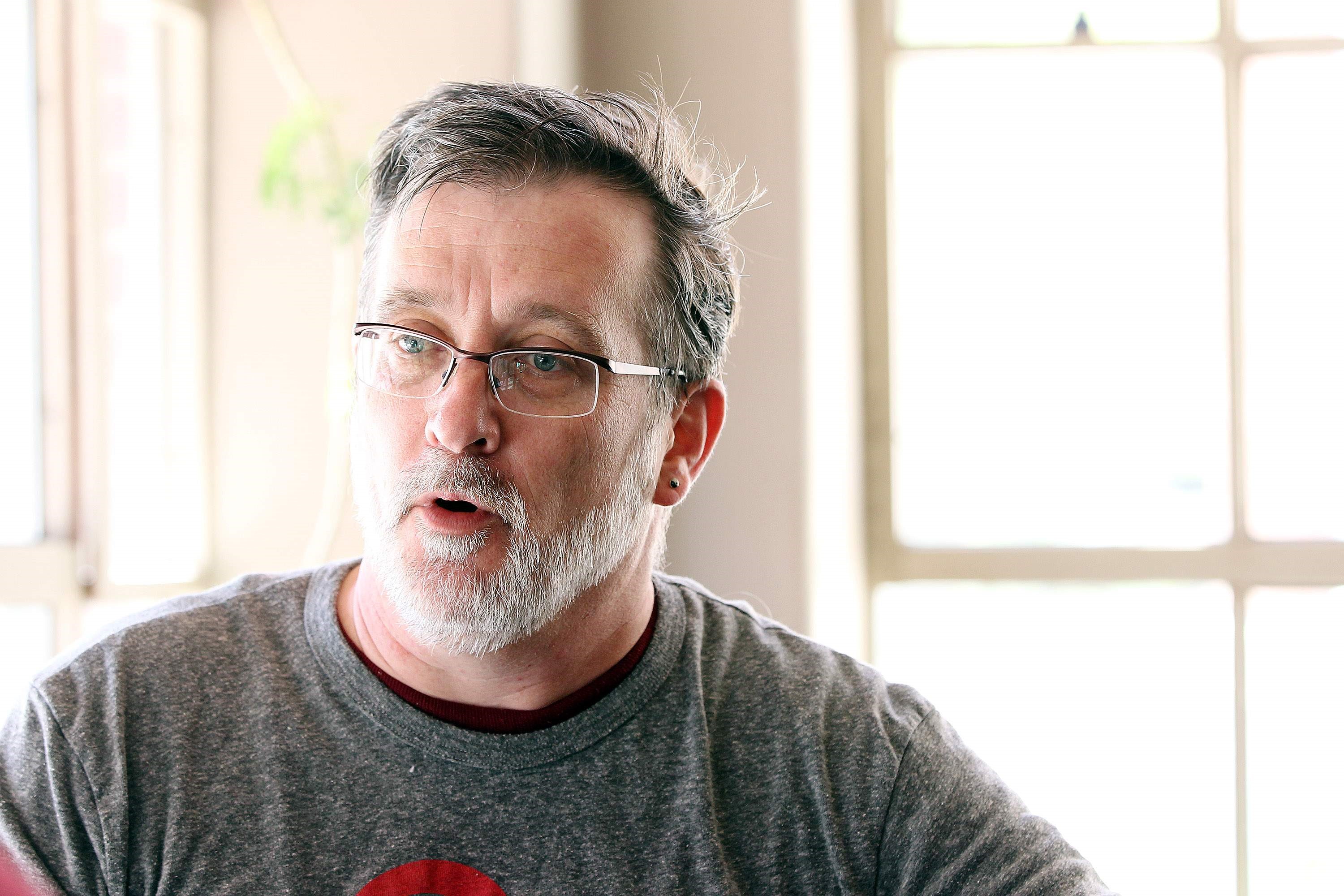