On the first day of this year’s Climate Week, held from September 23-29, UN Secretary-General Antonio Guterres hosted the 2019 Climate Action Summit at the UN Headquarters in New York City. The Summit was an important opportunity for leaders of government, academics, non- profit organizations, and individuals to demonstrate their commitments to the climate crisis and their ability to achieve the objectives of the Paris Agreement and the UN’s Sustainable Development Goals through concrete, multilateral actions.

In this piece, Richard McCarthy of Slow Food’s International Executive Committee reflects on Climate Week 2019, and how this year’s event was defined by a new, searing sense of urgency, where food plays an important role in discussions about climate change – as both the cause and solution to the complex challenges we face. 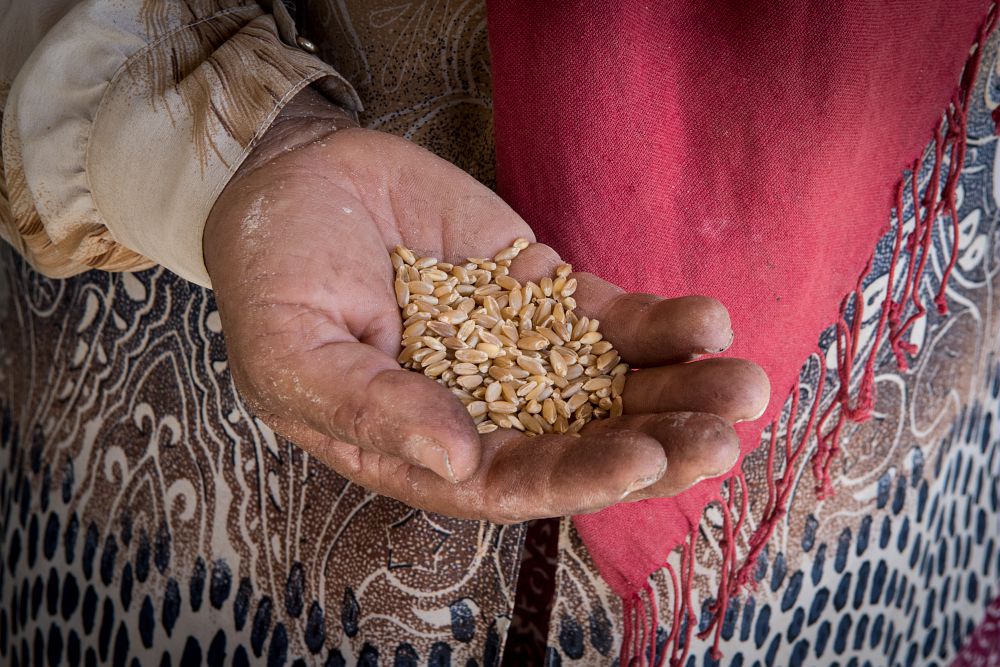 Each September, heads of state descend upon New York City, an archipelago at the mouth of the Hudson River, like geese. Streets are closed off by heavily armed police to accommodate diplomatic transport from airports to the United Nations and crowds protesting a great many pressing problems.

Since 2009, the week leading up to the UN general assembly has been dubbed Climate Week — a semi-public facing schedule of public advocacy, corporate and philanthropic meetings that are meant to move the climate needle downward. In 2014, the memorable People’s Climate March brought these issues to the streets when thousands voted with their feet against business-as-usual.

This year’s Climate Week feels like an entirely different affair. Important side events continue to provide pivotal players the space to test theories about social and business change, but the real action centered around refreshing new urgency, content and communication styles of the young. The success of Friday’s Global Climate Strike all spread all over the planet; and in NYC, the school district excused the students for the day’s activities. This simple administrative decision helps to formalize a major shift in who’s driving the conversation — the next generation.

At one side event I attended, experts discussed consumer behavior and how best to nudge change without unnecessarily spooking people with talk of crisis. Branding experts and environmental campaign experts are truly flummoxed as how to position or manage the change. I couldn’t help but be reminded of the tension we encounter being both Slow and urgent. One element for which there is general agreement: Food is now at the climate table. While I would not wish to overstate our impact: Consider the disciplined 2017 Menu for Change and 2018 Food for Change campaigns. We have contributed to this perception that food is victim, cause and most importantly solution for the climate crisis.

In other meetings, food giants launched a new partnership that acknowledges their role in destroying biodiversity. Corinne Gretler and Emily Chasan, writing in Bloomberg, describe Danone, Unilever, Google and others’ formation of the One Planet for Biodiversity partnership as a “push for regenerative agriculture.” Are these moves genuine and substantive or even possible? Built upon uniformity and scale, it is difficult to comprehend precisely how their gigantic business models can or will shift, or do so quickly enough to meet critical timelines (the ten years before ecosystems collapse). Nevertheless, there is some grim satisfaction to be found in Gretler and Chasan’s reporting of Danone’s Chief Executive Officer Emmanuel Faber’s reflection of failing belief systems (on which his business is built):

“The way we’ve created the food system over the last 50 years has been to focus on driving economies of scale and simple solutions, but it’s over-simplistic now,” he said. “We have a complete loss of diversity.”

Also interesting in this five-minutes-to-midnight discovery of regenerative agriculture and the tragedy of biodiversity is the question of meat. Big meat demands an elaborate system of monocrop inputs. All it takes is a few days in the Amazon to discover the critical role of Cargill’s monocrop soybeans to provide feed for European chickens who become McNuggets. And yet, the shift from Big Meat to Big Veg does not necessarily address concerns for biodiversity or a regenerative path — all the more reason we are there to hold big brands accountable and small producers as not expendable. This season also provided ideal timing for the Johns Hopkins Center for a Livable Future’s long-anticipated study’s release that provides complex formulas for which meat, purchased where, and by whom when considering consumer choices.

After all, this year’s Climate Week delivered confidence and urgency like no other — and no one more confident, clear and compelling than Greta Thunberg during her addresses to rallies, congressional hearings, and the UN assembly. She and her peers demonstrate that they are the grown-ups in the room.

At the UN Climate Conference, Thunberg was the right person to deliver the right message at the right time to the right audience. Spitting with righteous anger, she was correct to call out the system’s mad devotion to endless growth as “fairy tales.” After all, climate crisis is not the problem but the outcome of the source problem: A global extractive economy that treats finite resources as endless.

While it is not unusual for social causes to roll youth in as heartfelt tokens to address adult meetings, this week felt different. Thunberg’s disciplined communications and coherent content makes clear that they are present as protagonists, not as illustration.

And perhaps it is the unyielding voice of the next generation that makes this moment different, and for heaven’s sake, hopefully pivotal. After all, when attending meetings that are punctuated by diplomatic and philanthropic code language — capacity, impact, scalability, etc. — it is difficult to imagine that the meeting will ever end, let alone amount to anything substantive.

This is why Thunberg’s talk of stolen dreams resonate with such thunder. These are not normal times. The crisis is real and anxiety is mounting. As it has become a feminist slogan in the USA, nevertheless, she persists. 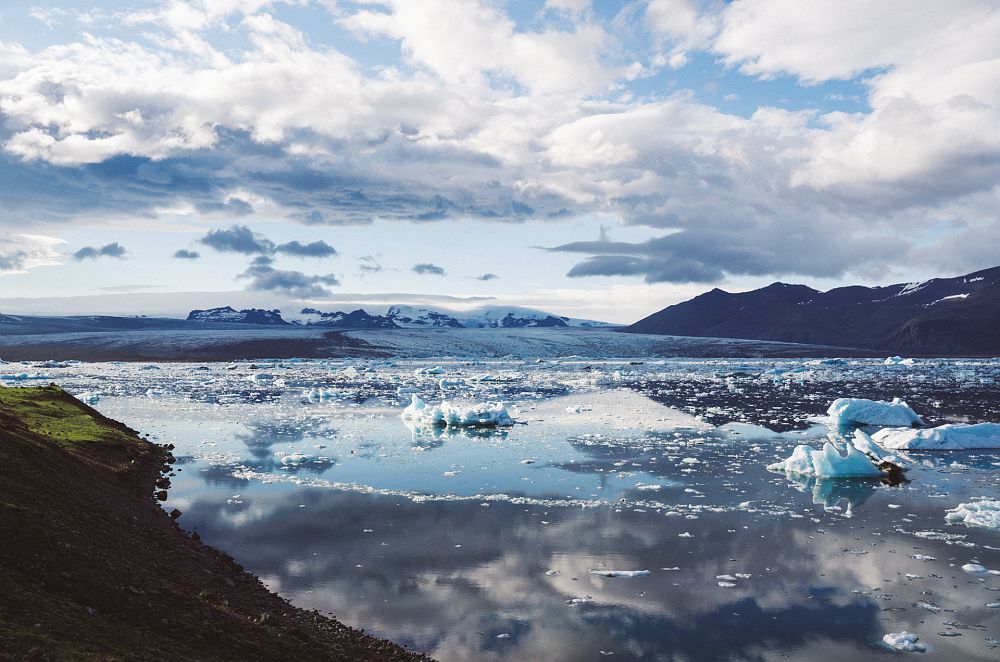