From a young age I followed the teachings of my father and my grandfather, and from them I learned all the secrets of beer. Lambic is unique in the world: The result of bacteria and wild yeasts present in the air, it is made only in the valley of the Senne River in Belgium, in the area known as Pajottenland. Its recipe dates back to the 16th century, and has remained unchanged ever since.

These days, traditional production is very limited, and survives only thanks to small breweries like Brasserie Catillon. The traditional recipe is based on a single batch and involves a series of very specific rules. The most important is that the wort, before being pumped inside oak or chestnut barrels where it will ferment for up to three years, must come into contact with the air in the Brasserie. We do not have any kind of artificial cooling system, so for us it is essential that local temperatures follow the seasons and allow the wort to be naturally inoculated with bacteria and wild yeasts. 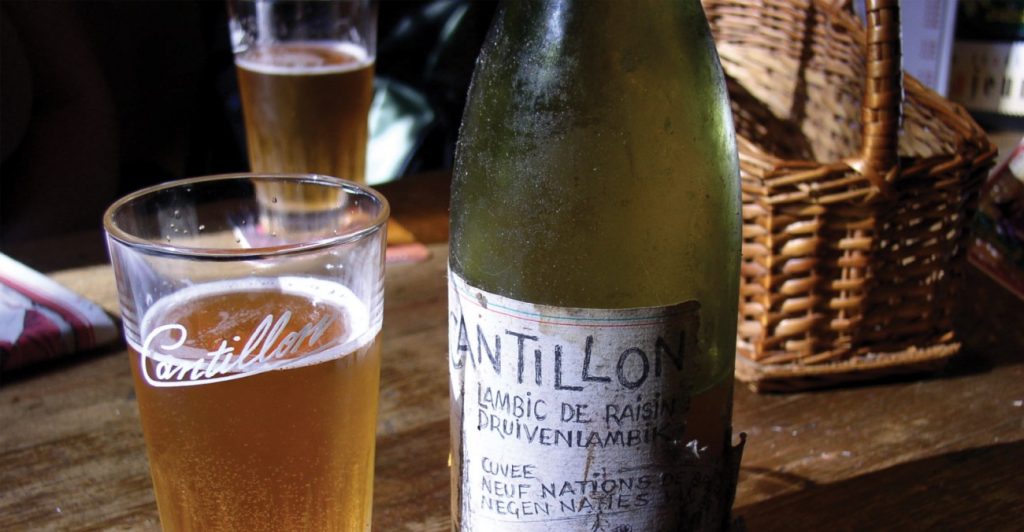 But recently things have not been going as they should. Rising temperatures are stopping us from cooling the wort naturally and ensuring that it is properly inoculated.

Currently we have only five months to make Lambic in the natural way. My predecessors had a good seven months, from mid-October to May. For more than 15 years now, this has no longer been possible, and the situation is not improving. If we continue like this, we will be forced to completely change our production processes and to reduce the quantity we can make. Right now we produce around 400,000 bottles a year, but if the production times continue to shorten we will no longer be able to make this much. 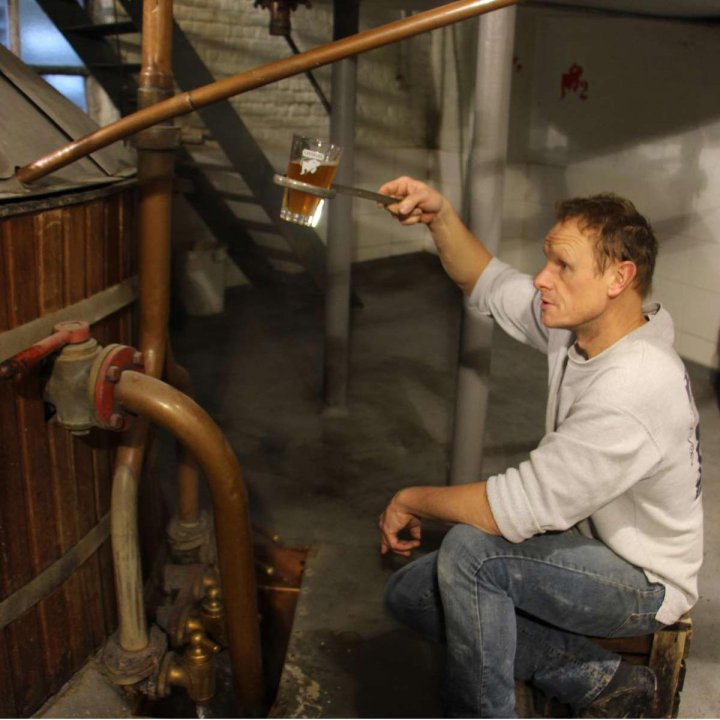 For now, our response to climate change is resistance, and also patience. We are trying not to change anything, to keep production as natural andenvironmentally sustainable as possible. We wait for the right temperatures and follow the traditional method, which does not allow pasteurization, the use of chemical substances or the addition of sugars and artificial flavorings or colorings. Certainly, cooling systems would simplify things, but that would also mean completely changing the flavor and the aging of our beer, as well as impacting heavily on the environment, consuming energy and other resources.

Climate change is a very real problem. Only by uniting our efforts, respecting the planet and taking personal action can we change the trend and limit the devastating impact that humanity is continuing to have on the planet.