Archive » Behind the Scenes at the Migrant Film Festival

The University of Gastronomic Sciences, the educational institute founded by Slow Food in 2004, held the Migranti Film Festival on June 10 – 12 at the university campus in Pollenzo, Italy. The film festival called attention to issues relating to migration, particularly second generations, coexistence, identity, and multiculturalism.

Abderrahmane Amajou, coordinator of Slow Food International’s migrant-related projects, was an active participant in the event, gathering families of the migrant communities for an iftar – the first meal eaten by Muslims at sunset after a day of fasting during Ramadan. The families hosted were from Senegal, Ivory Coast, Mali, Guinea, Morocco and other sub-Saharan African countries.

“Such occasions break the walls between us, walls of prudence. They say, ‘you can’t know a person unless you share a meal with them.’ Here we are getting to know each other better by eating together.”

The intention of the Migranti project is to bring together a group of writers, researchers and directors, migrants, farmers, producers, and cooks who are working to include “other” members of society. One of the project’s aims is to represent the diversity and the unique experiences within migration. Migrant directors took part in discussions after the screenings, sharing perspectives with the aim of creating a platform for debate, support, and action.

Ramadan is an important time of the year. Muslims wake up at dawn to eat, and break their fasts only at sunset. It is a month of solidarity, of conciliation and a journey taken by all members of a community. Most importantly, it is a month of empathy: “One fasts to understand others who can’t always eat or drink, because they don’t have the possibility to,” says Amajou, who arrived in Italy at the age of seven following his father who went before to work in phosphate mines. “He would tell us that he was going to Italy. I didn’t even know where that was. Sometimes I didn’t see him for two years.” 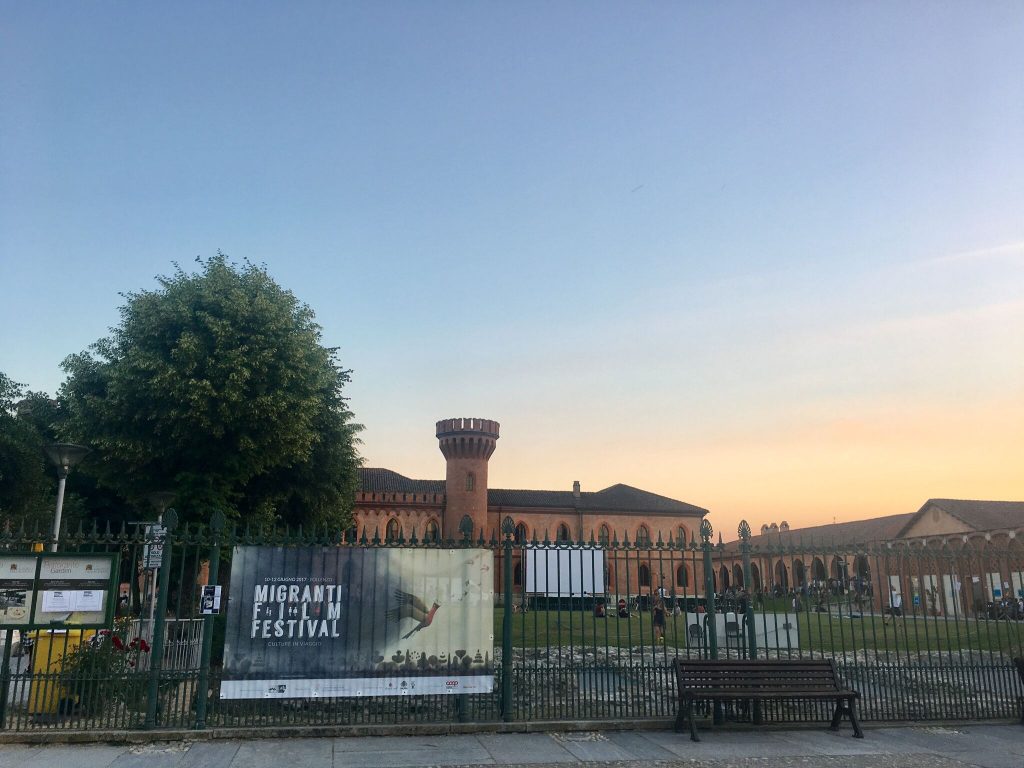 The Migranti project is entirely based on the creation of a group, the absence of a leader and the development of individual talents. The film festival was a small part of the large aim for social change and for individual transformation. This process can have a real impact, allowing a group or a community to develop their own solution to their own problems and to communicate their own needs and ideas.

According to Amajou, governments should give priority to producing the right tools for migrants to be integrated, and Italy has improved a lot over the years by creating integration programs that familiarizes them with Italian society. The film festival and the gathering for iftar definitely strengthened his optimism: “Twenty years ago, it was so difficult to witness such an event. The walls were more evident between different ethnicities. There has definitely been a positive change.” 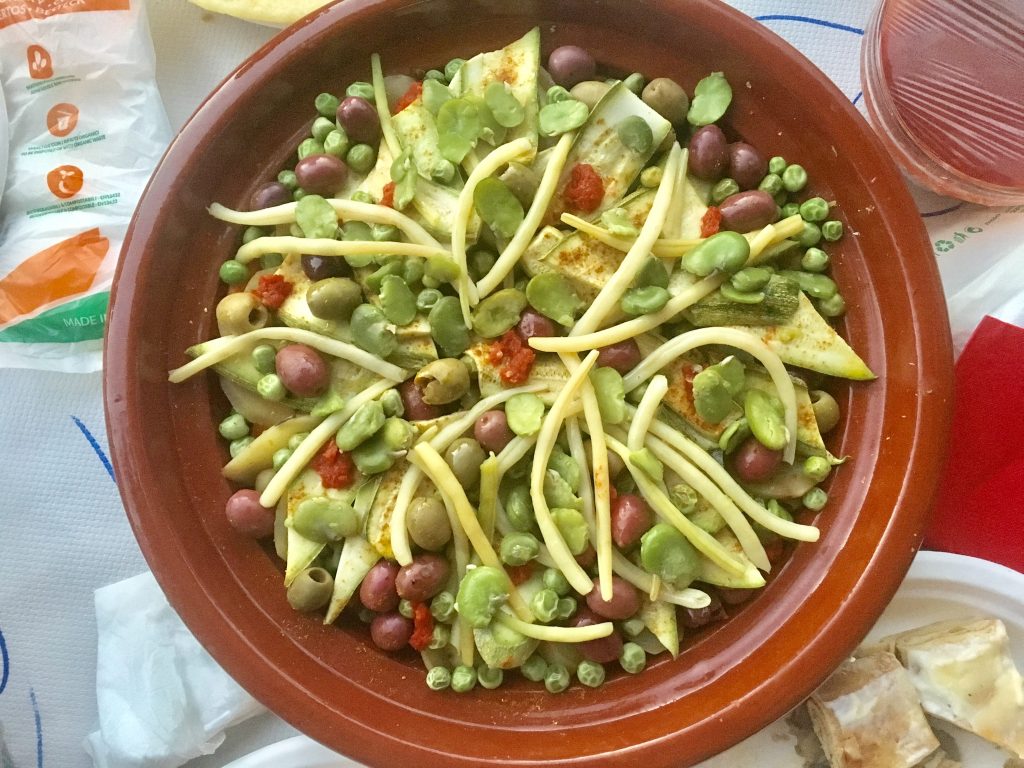 One example already on track is the Peruvian migrant community that participated in the film festival. Interestingly, they are gradually influencing Italian gastronomy. “They are enriching the biodiversity by bringing new seeds and products from Andean culture, and cultivating them here.” Amajou also drew a crucial point regarding climate change: “The plants they are cultivating normally would never grow in Italy. But now they can, because something has changed with the climate.”

During the festival, six feature-length films in the competition were screened, as well as eight shorts and other films. There were also concerts, foods served by migrant communities, workshops, and encounters with academics of the university.