Archive » Submarine Ecosystem in the Amazon Under Threat

“This makes everything we published out of date. We are rewriting the textbooks,” said oceanographer Fabiano Thompson regarding the massive, newly discovered ecosystem at the mouth of the Amazon river – now under threat from oil drilling activities.

In 1977, dozens of colorful fish—normally associated with reefs—were discovered, leading scientists to speculate that the region might hold something unique. The forty year old study concluded that the area had “unfavorable conditions” for such an ecosystem since it had more runoff and sediment than anywhere in the world, making the water poor in terms of oxygen and light penetration.

In 2012, Rodrigo Moura of the Federal University of Rio de Janeiro started digging under the thick, blurry plume until he saw “one of the most surprising finds in modern sea research”: a vibrant deepwater coral reef ecosystem stretching at least 600 miles. 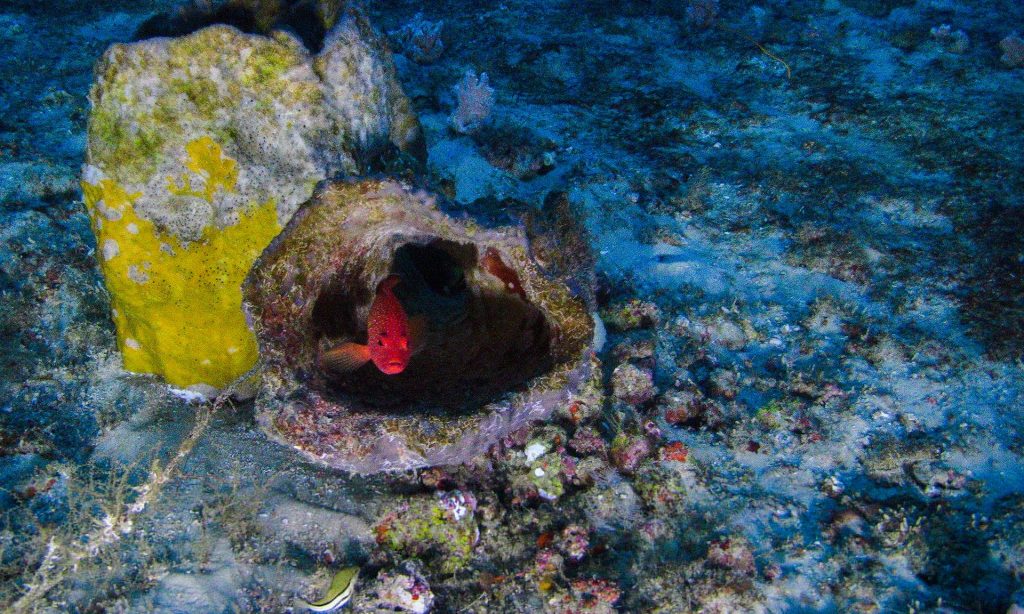 Up until now less than 10% of the reef has been uncovered, yet many extraordinary creatures have already been encountered: sea fans, yellow tubes, algae rhodoliths, sunset-colored fish and 61 types of sponges, one of them as heavy as a baby elephant.

What’s more interesting, the ecosystem is thriving in an area poor in oxygen and light. The findings, according to National Geographic, had scientists reconsider all their fundamental knowledge on reefs. “We found a reef where the textbooks said there shouldn’t be one,” said Fabiano Thompson from the Federal University of Rio de Janeiro, co-author of the study.

It was observed that, rather than photosynthesis, the corals rely on chemosynthesis, a process in which energy and organic matter is produced from carbon dioxide and inorganic substances – contradicting much of what had previously been believed about reefs, and their dependence on light and oxygen availability. 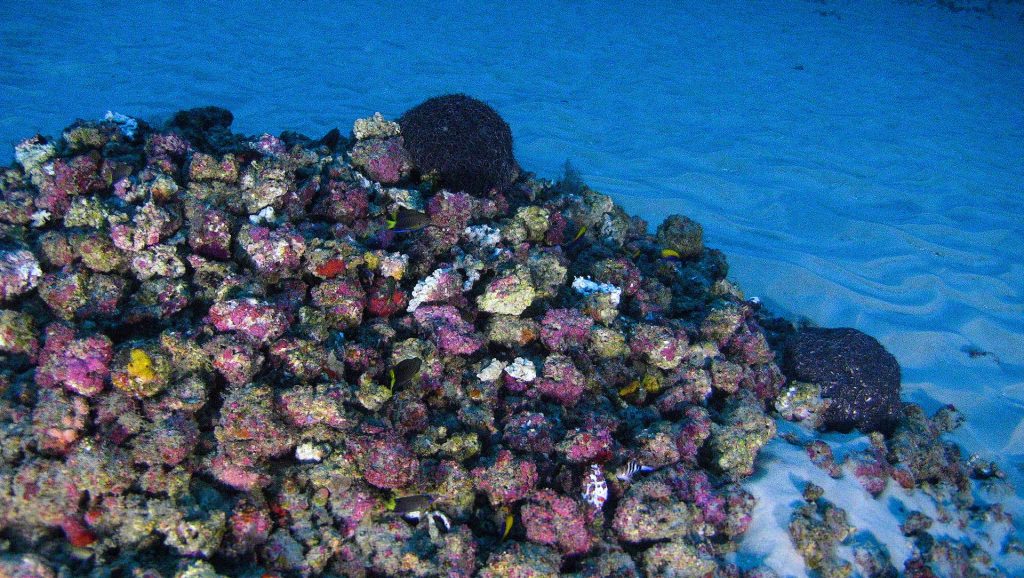 This coral reef is obviously very important for future scientific research on water ecosystems. However, 35 sections of the reef have been purchased by the BP and Total oil companies for deepwater exploration activities. This obviously raises grave concerns, since an oil spill would dramatically damage the ecosystem. Total and BP told Energydesk that they acknowledge the environmental studies on the reef and said they still plan to carry out their exploratory work without further risk assessments.

Total has identified 9 potential drilling sites so far and BP will begin drilling in its first site by the end of 2017. Scientist Dr. Nisp Alps said that they are concerned mainly about the possibility of an oil spill and that this could harm not only the reef but also the mangroves in the region, two highly connected environments.

Without doubt, the discovery of this reef is an amazing step forward for marine biology and any damage done would be a huge loss of biodiversity. And like all such losses, it would be permanent.

From May 18-21 we will be discussing the future of oceans and promoting good, clean and fair fishing at our biennial Slow Fish event in Genoa, Italy, bringing together small-scale fishers from across the world.