The UN Climate Change recently sent a tweet about Impossible Foods, who, one year ago, was awarded a United Nations Global Climate Action Award. The tech start–up that invented the “Impossible Burger”, a plant-based alternative to the regular beef patty, was rewarded by the UN Climate Change’s “Planetary Health” program which seeks to recognize and showcase novel solutions by communities, cities, companies, etc., that balance the need of healthy communities, with protecting the planet.

However, in the UN Climate Change’s regular communication about the award-recipient, it chooses to omit an important point:  the Impossible Food technology relies on Genetically Modified Organisms (GMOs), which are completely incompatible with sustainable food systems essential to fight climate change.

The burger, which is currently being sold in the United States and in Asia, may soon be trying to make its way to the European market, continuing on its mission to make the global food system “truly sustainable”. Slow Food asked French author of the book “Steak Barbare”, journalist and filmmaker Gilles Luneau for his reaction to this startling endorsement by the United Nations. 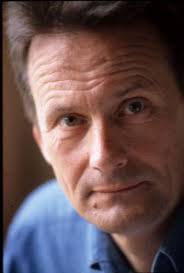 Impossible Foods is committed to reducing Greenhouse Gas (GHG) emissions from the agricultural sector, a large part of which comes from the livestock sector (responsible for 14.5% of total GHG emissions). The company’s solution lies in a meat alternative which, it promises, has a vastly lower environmental impact than beef: “87% less water use, 96% less land use, 89% fewer GHG emissions, and 92% less dead-zone creating nutrient pollution than ground beef from cows” according to their Life Cycle Assessment. The product, which strongly resembles a beef patty, consists of GMO products; GMO soy and GMO–produced hemoglobin (the main element of blood).

In addition to Slow Food’s deep concerns regarding the corporate control of GM technology through patents, the threat they pose to farmers’ livelihoods and to biodiversity, Luneau reminds us that GM crops are high emitters of GHG and are amongst the most polluting as they depend on pesticides, synthetic fertilizers, fossil fuels, and the destruction of soil quality.

According to Luneau, the promotion of the Impossible Burger is the sign of a deep misunderstanding of the key role that animal breeding can play in carbon sequestration and in the water cycle.

This is also a firm belief of Slow Food; by working with producers to measure and reduce the impact of production on the environment, it was shown that the emissions generated by extensive and small-scale farms are in general much lower than conventionally produced meat.

Furthermore, to Luneau, granting the company such an award reflects the “seduction by the logic of technology – which is a true ideology”. In other words, the obsessive search for a “technology fix” to agriculture’s GHG emissions.  The only benefits, he warns, go to the meat multinationals who are given the opportunity of mutating into synthetic meat multinationals. 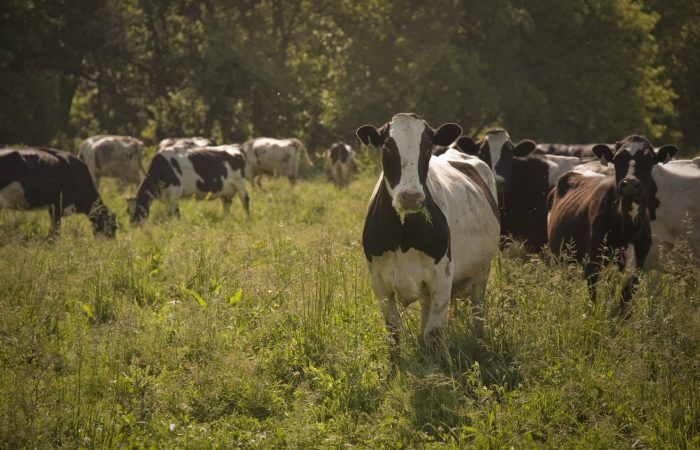 A transition toward sustainable food systems will, however, require a much more complex mix of policy measures, innovations, and behavioral shifts. The French journalist further explains that in fact, the idea behind the Impossible Burger is to perpetuate current consumption patterns and leave it to the industry to make the changes as undetectable as possible, rather than seeking to educate citizens to turn toward lifestyles less intensive in meat and energy.

The UN Climate Change’s promotion of the Impossible Burger is, in Luneau’s view, the result of ideological pressure from biotechnology companies and multinational finance lobby groups who have been betting on the development and success of such technologies. This ideology also relies on discounting the relationship between humans and animals, and between nature and food, which, Luneau warns, opens the path to “transhumanism”: the  theory  that  science  and  technology  can  help  human  beings  develop  beyond what is physically  and  mentally  possible  at the  present  time.

It is urgent to reduce our environmental footprint by reducing our consumption of animal products, specifically from intensive industrial systems.

Slow Food believes the choice to eat healthy and sustainable food must become the easy choice through improved information, prices that reflect externalities, and the wider availability and accessibility of products through increased support to small-scale producers.

This should not be done, on the other hand, by leading consumers to believe they must choose between two options: highly polluting industrially produced meat and ultra-processed meat alternatives. Instead, there is a multitude of alternatives to industrial meat.

Slow Food believes eating less, but better meat, from sustainable production systems, as part of diverse diets is key both for health and for the planet.

For more, read about Slow Food research on Meat Substitutes