The latest report shows that more than 19 million people in West and Central Africa are at risk of facing food insecurity due to the Covid-19 pandemic this summer. These figures can reach even higher numbers due to ongoing crises, conflicts, and structural issues. The Democratic Republic of Congo is the country that might be hit by the crisis the hardest, as it is currently dealing with not only Covid-19, but also with repeated cycles of violence, which has forced millions to flee their homes, and the new outbreak of Ebola.

In Between Two Health Crises

The Democratic Republic of Congo is the second-largest country in Africa; thus, the Covid-19 pandemic, Ebola, and ongoing violence have affected different parts of the country in different ways. For the second year in a row, Congo remains the country with the world’s second-largest food crisis after Yemen. According to the World Food Programme’s estimates, acute food insecurity will likely affect the east part of Congo, as it is the most affected by violence. At the same time, the harvest is expected to be below average. Already, the number of severely food-insecure people stands at 15.6 million in Congo, with an estimated 3.4 million children acutely malnourished, and this number risks to increase even more.

Slow Food groups in Congo have reported about the worsening situation in the country. Augustin Bedidjo, from Slow Food Convivium in the Ituri region, lives in one of the most affected regions in the country. 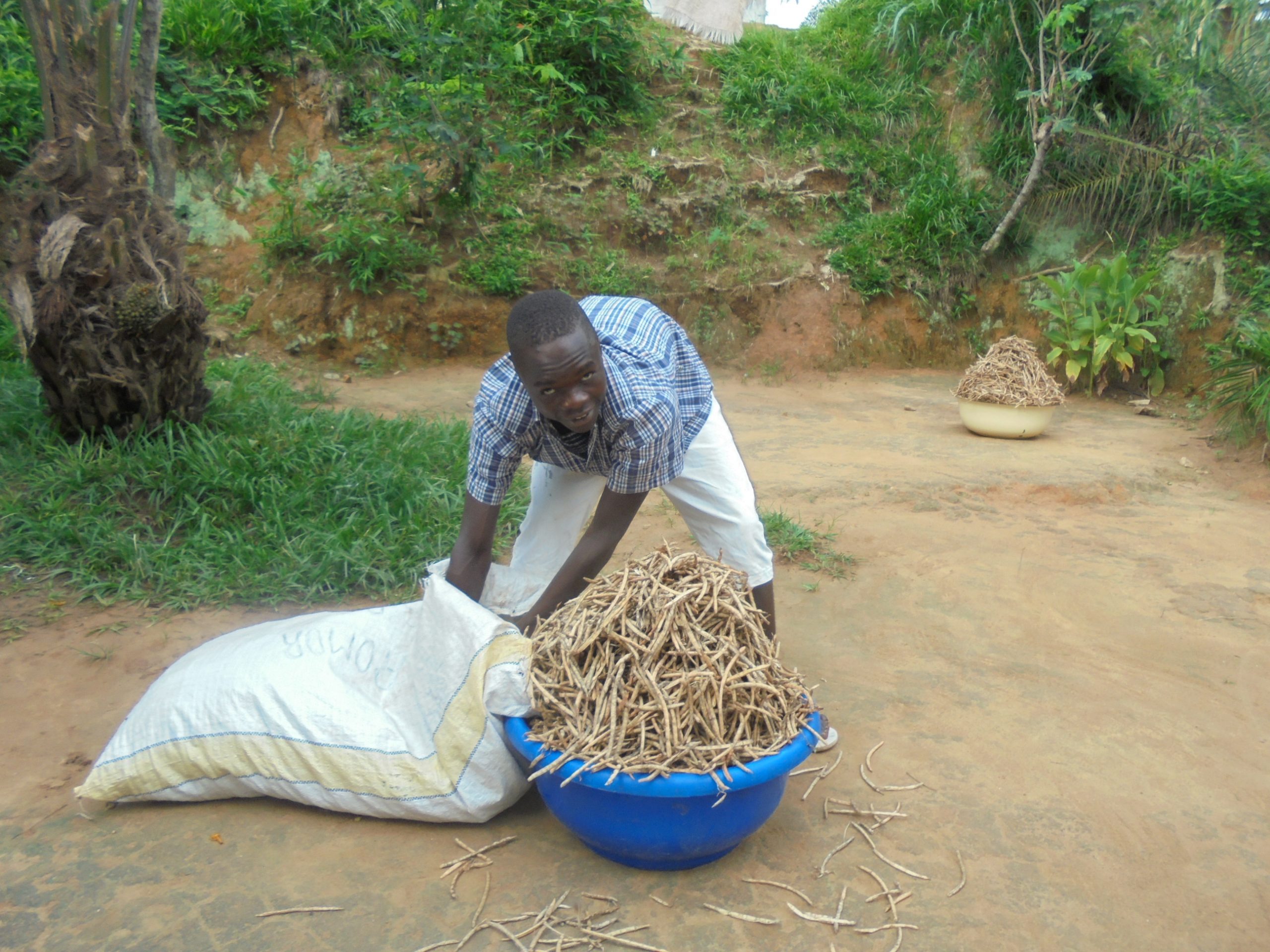 “When the Covid-19 pandemic arose, the Ituri province was still struggling with the Ebola epidemic. As a result of this situation imposed on us by Covid-19, commercial exchanges have slowed down considerably following the closure of the borders. Local communities living on subsistence farming and small businesses have only small stocks of food in their households, which are unable to make ends meet in normal times. The restrictive measures for the Covid-19 pandemic prevention have exacerbated the food insecurity in which households were already with very little food available.”

The Surge of Ethnic Violence

While Congo was dealing with the Covid-19 pandemic and the Ebola outbreak, the surge in ethnic violence also erupted in Ituri in April, which forced more people to flee their homes.

“Our province is among the areas most affected by armed conflict, as are the other provinces of the East of the Democratic Republic of Congo. No one goes two days without learning of cases of killings, and more than 500 people flee their villages at least once a week. This situation is seriously affecting food security because areas considered to be the breadbasket are experiencing insecurity. As a result, there is no way to carry out agricultural activities. The effects are seriously felt in urban areas, which are supplied with agricultural products from rural areas.”

Aid Is Insufficient to Curb the Looming Food Crisis

Bedidjo says that Slow Food groups in Congo due to Covid-19, armed conflicts, and the Ebola outbreak had to slow down their activities. Still, they continue helping affected communities, among them indigenous people and IDPs. 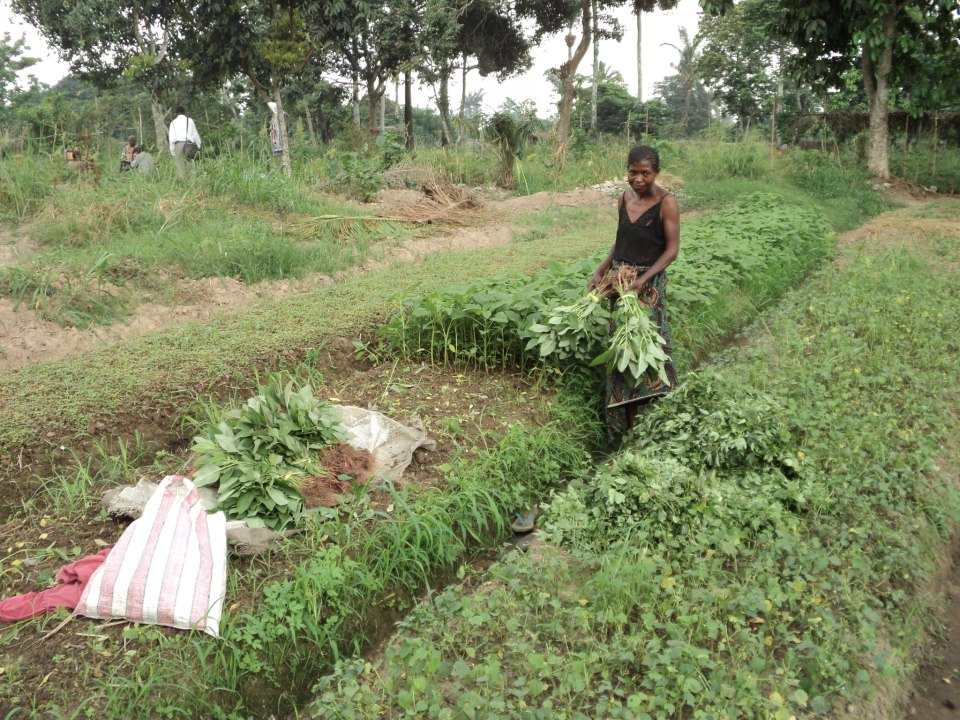 “The activities of the Ituri Slow Food Convivium are tremendously affected by the armed conflict. For instance, three villages whose farmers have benefited from Slow Food’s project 10,000 Gardens have fled their villages and are now living in IDP camps. In the current conditions in which the country and particularly our province finds itself, without external aid, the situation will be catastrophic. We are providing food and shelter kits to the displaced people, but it is not enough to cover all their needs. The government has set up a national solidarity fund to fight against Covid-19 too, but the means are insufficient too,” Bedidjo explains.

Recently, the World Health Organization has warned about the Ebola outbreak and a shortage of funds to fight the deadly virus. The new Ebola outbreaks in Congo were declared twice in June. Meanwhile, the Head of the United Nations Organization Stabilization Mission in the Democratic Republic of the Congo has recently stated that Covid-19 has exacerbated tensions in Congo, including serious tensions within the governing coalition, ongoing humanitarian crises, and more violence in the east of the country. Consequently, the country that has already had acute food insecurity problems is likely to face even more significant food shortages.