It might be correct to say that, for the fishing industry, less is more – about 83 billion dollars more.

The World Bank’s Sunken Billions Report: Progress and Challenges in Global Marine Fisheries was revisited this month and it concluded that moving towards a more sustainable management of fishery resources—mostly by restricting discards—could generate up to $83 billion annual profit.

An update on the 2009 study argues that reducing pressure on global fishing is a necessary move primarily for the reconstitution of fish stocks and for their growth in weight and size – which is estimated to boost the profitability from $3 billion a year to $86 billion.

“The proportion of fisheries that are fully fished, overfished, depleted, or recovering from overfishing increased from just over 60 percent in the mid-1970s to about 75 percent in 2005 and to almost 90 percent in 2013,” underlined the World Bank. The report stressed the inefficiency of the current fishing industry; as stocks are depleted, fishing zones move further away from consumption areas, hence more energy and resources are spent for the logistics of fishing activities each time.

No matter how worrying the situation seems, there is a way out. The only way to achieve healthy stocks, as the study confirms, is to leave the populations undisturbed, let them solve the problem themselves and eventually switch to a biodynamic fishery model. The intended model has already been developed by Professor Ragnar Arnason from the Faculty of Economics at the University of Iceland. 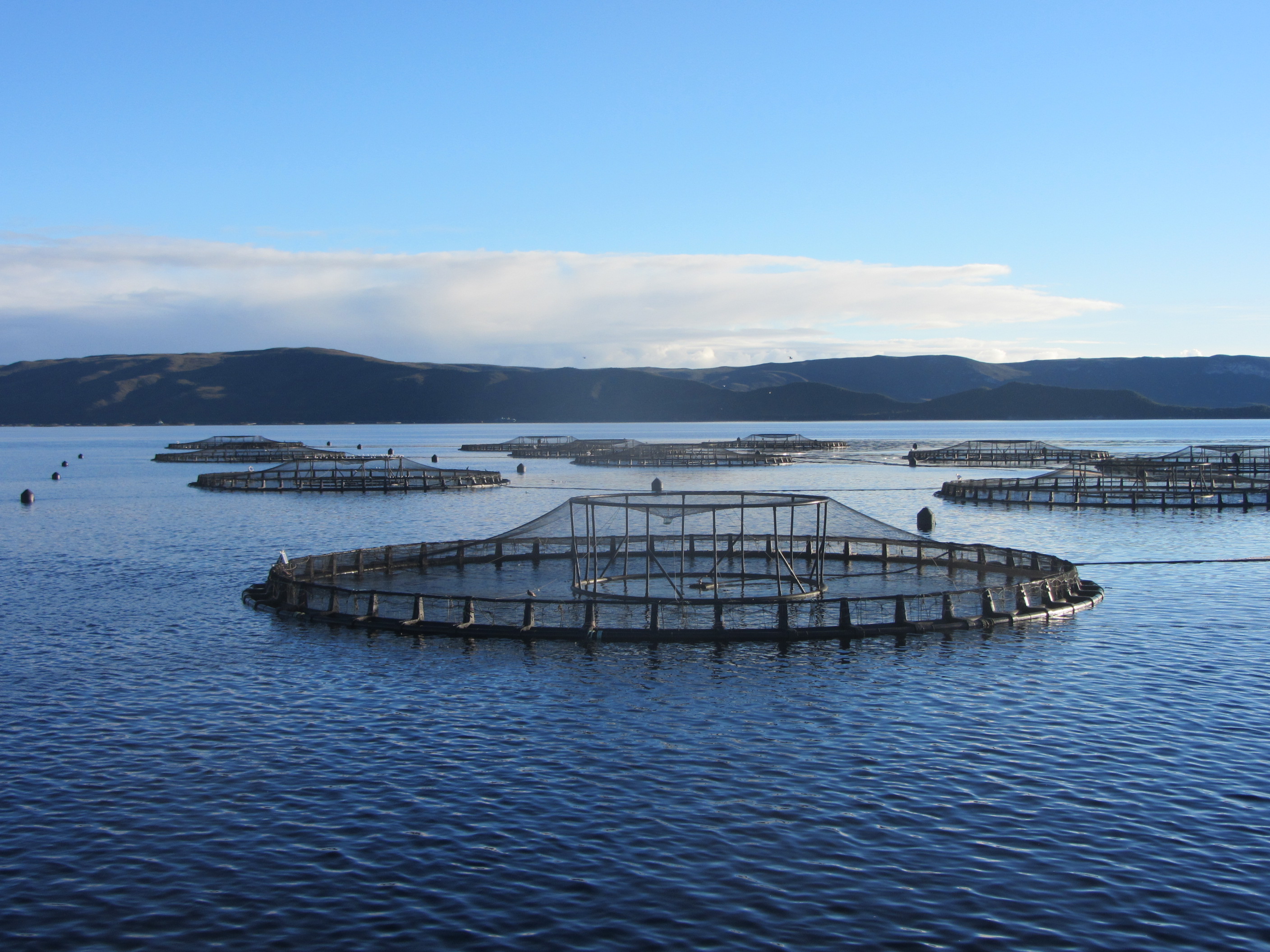 Arnason, who is also the author of the Sunken Billions Report, criticized that the current fishing industry focuses only on a few species, which results in imbalance in the ecosystem and suggested that restoring stocks of the commercial species will presumably lead to healthier marine ecosystems.

World Bank’s Vice President for Sustainable Development, Laura Tuck commented: “This study confirms what we have seen in different country contexts: Giving the oceans a break pays off,” and added that moving towards a more sustainable management can yield benefits for food security, poverty reduction and long-term growth. Certainly, it is not only financial gain that would be achieved by this; recovered stocks would help reach the global demand for seafood and improve food security in many countries where nutrition from seafood—an essential part of the human diet—is lacking.

While the report reasons an urgent need to a restrictive management system, it does not draw a clear path on how to succeed it. Reforms done in various countries, however, demonstrated that locally tailored forms have been effective so far to “improve the livelihoods and job security of coastal populations”.

As the study suggests, fish stocks are under serious threat from the industry, pollution, coastal development and the impacts of climate change. Fortunately, there is clear evidence showing that it is not too late to turn the situation back, which is welcome news for the global economy as well as for the environment and marine ecosystems.

From May 18-21 we’ll be promoting good, clean and fair fishing at our biannual Slow Fish event in Genoa, Italy, bringing together small-scale fishers from across the world.

The World Bank: Whats Happens To Fish When There Is Less Fishing

The World Bank: Giving Oceans a Break Could Generate 83 billion In Additional Benefits For Fishers