Archive » The Triple Burden of Malnutrition: An Economic, Social and Political Problem

The triple burden of malnutrition—overweight from excess, undernutrition and micronutrient deficiencies—is also a triple problem, being both economic, social and political. This was the fundamental concept to emerge yesterday at the conference held at Terra Madre Salone del Gusto 2022 (September 22-26 in Turin, Italy) in the space dedicated to the theme of Food and Health, organized together with Reale Mutua. 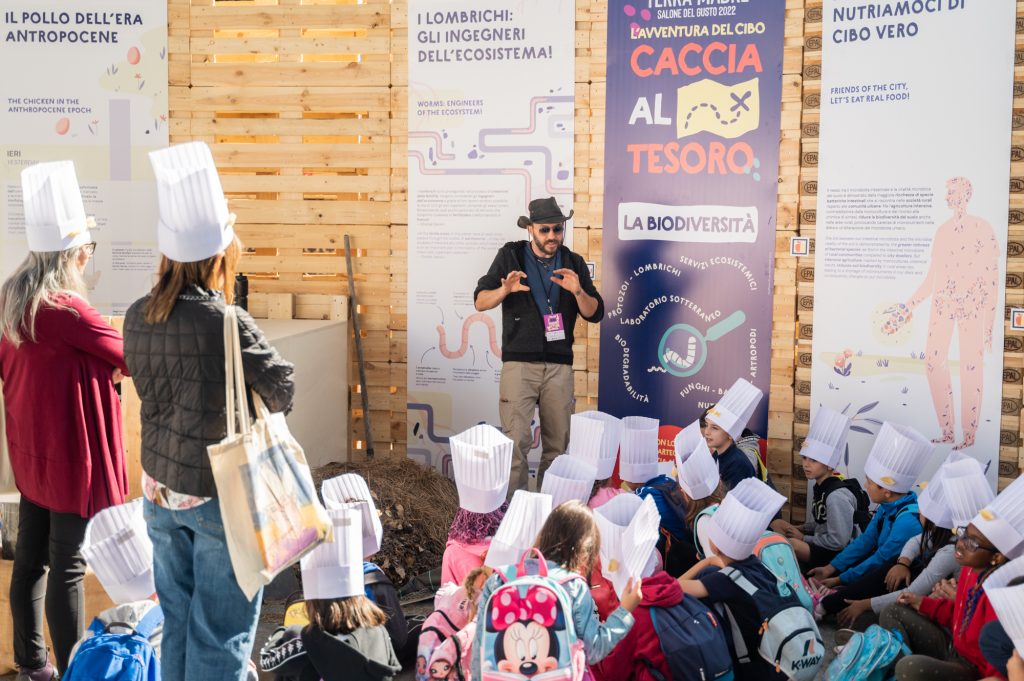 Until a few years ago, the triple burden of malnutrition was considered a phenomenon localized in poor countries, but now obesity, type 2 diabetes in young people and hidden malnutrition are also on the rise in large cities and high-GDP countries. From the most recent FAO report on The State of Food Security and Nutrition in the World we know that between 2020 and 2021 we had 46 million more hungry people, while 3.1 billion people (38% of the world’s population) could not afford healthy food in 2020 and 670 million people will still be struggling with hunger in 2030.

Antonella Cordone, senior specialist in nutrition at the International Fund for Agricultural Development (IFAD), recalled these figures while stating: “Clearly there is something wrong with government policies, because investments are not helping to curb hunger. Globally, support for food and agriculture amounted to $630 billion between 2013 and 2018, but these resources have paradoxically had a destructive impact on markets, negatively impacting small-scale local producers and failing to bring improvements. Governments must therefore renew their policies, considering moreover that a third of the food produced in the world comes precisely from small-scale producers who receive no support and are marginalized by markets.” She added: “Inequality is increasing, women in rural areas suffer, and since nutrient deficiency is passed from mother to child, we run long-term risks. We see the same problem with indigenous peoples, who pass on their traditional knowledge but are not incentivized.”

Since 2009, IFAD has collaborated with Slow Food in particular by supporting the Indigenous Terra Madre Network, with many projects on agrifood biodiversity aimed precisely at creating opportunities for local communities.

Slow Food also has many projects that defend and promote agrifood biodiversity, a theme emphasized by Andrea Pezzana, clinical nutrition director for Turin’s health authority and a consultant on food and health for Slow Food. “We often give the loss of biodiversity an eco-environmental value,” he said. “But biodiversity also has a nutritional value. Our actions have consequences also for plankton and bacteria, which affect the whole food chain. We lose nutritional molecules before we even know about them: Hundreds of different types of plants produce different nutrients depending on the ecosystems in which they grow. If we help local communities and indigenous peoples to rediscover local seeds and traditional know-how in agriculture we will not only accomplish an environmental feat but we will be able to recover nutrients that are beneficial to our health.” 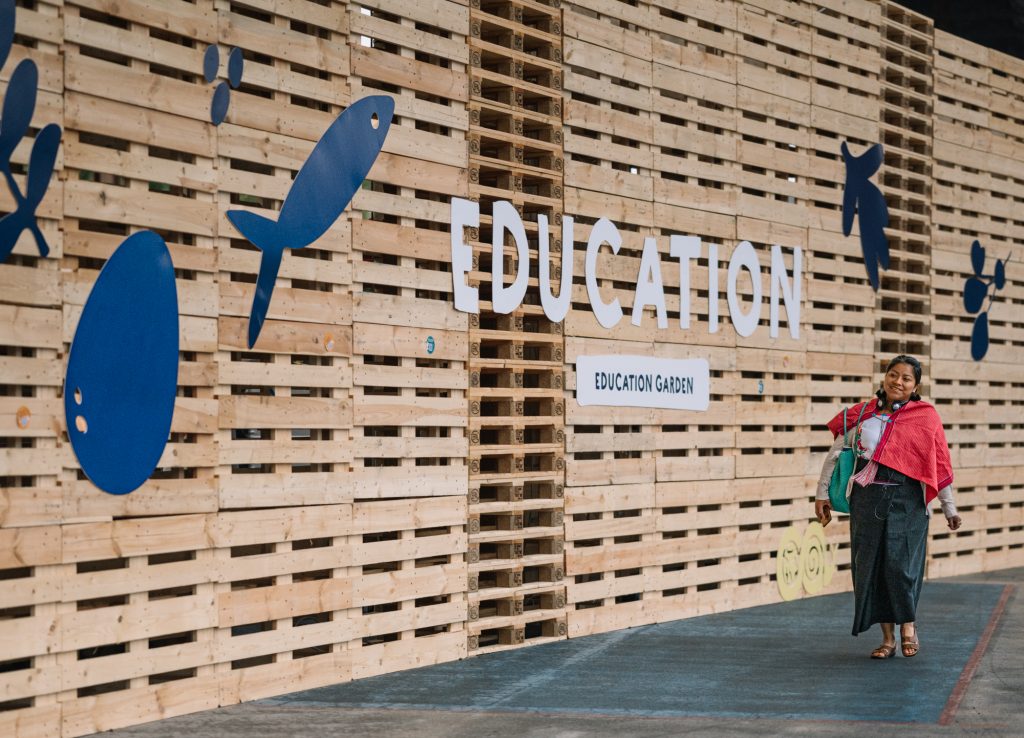 Pezzana was one of the contributors to Slow Food’s Position Paper on Food and Health, published earlier this year.

“The global food system is creating a poor-quality diet,” said Corinna Hawkes, director of the Centre for Food Policy at City, University of London. “We must understand that what malnourished children and their mothers need is a healthy food environment. Instead, processed food is always easily accessible and present everywhere, while other economic aspects make it difficult to make the right choice: The poor in some countries live in houses where there is no fridge, they have to cook with a wood fire, the water is not clean. So, there is a combination of social and economic environments that creates a harmful situation: Only one meal is prepared with lots of carbohydrates, and monotony causes developmental problems in children, such as rickets. If it is easier and cheaper to buy ultra-processed food, nutrients and variety are lacking.” She concluded: “We must therefore realise that we need social protection. We need economic investment and strict rules to prevent multinational food marketing.”