Colombia is one of the many countries affected by the COVID-19 pandemic. To confront it, the national government has adopted a series of measures that include the confinement of the Colombian population, the strengthening of health care and humanitarian aid for those most in need.

One of the sectors that currently faces the greatest demands is food. Agricultural production in the country is called to meet the needs of almost 50 million Colombians and rural producers and / or peasants, are responding to it despite the difficulties they encounter a daily, which have to do with access to timely information on biosafety protocols – in the context of the pandemic – access to government aid for mobilization and access to markets in urban centers, the latter being a predatory system that speculates on the price of food and prioritizes marketing through department stores and exports. 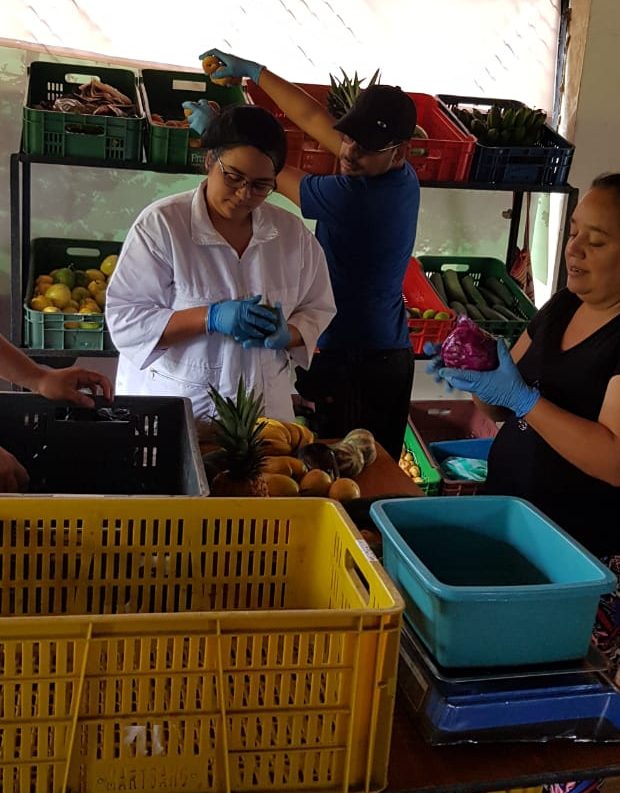 In this context, various efforts have been mobilized from civil society to support and make visible the crucial work of peasant producers in the country, many of them belonging to indigenous communities, and thus strengthen ties of solidarity between producers and consumers. Among these initiatives are those that have been advanced by the Slow Food Colombia network through the Earth Market, the Cook’s Alliance, the new Communities, and the Conviviums.

The Slow Food Bogotá MDT Land Market is in a process of transformation due to the situation generated by the COVID-19 pandemic. Since March 15, they had to suspend their face-to-face activities as a responsible measure with the health of the market community, and alternatives were proposed to cope with the economic need of all member producers, also guaranteeing that these good, clean and fair foods continue to come home.

Since then, a dynamic of deliveries has been established that is supported by the logistical structure of one of the members of the Earth Market: Mi Ecodespensa, a group of 30 families who jointly produce and process food in the Sumapaz region in the center of the country. In order to streamline the commercialization, they built a product catalog, and established a collection point and the conditions for weekly deliveries, in addition to a biosafety protocol for both enrollment and deliveries to customers. This process has allowed more than 200 deliveries so far, strengthening the internal relationship between producers through mutual support, solidarity and learning new ways of working.

In the next few days, food education actions were carried out, taking advantage of digital media to promote valuable content based on the knowledge of the same producers and allies in the community.

In Cali, the capital of the Valle del Cauca department, in the south-west of Colombia, Asoproorgónicos, a market postulated by the Cali Convivium to be the Slow Food Earth Market, is strongly committed to the food supply of its consumers, during this period of preventive isolation. It has been conducting the Organic market in Palmetto Park on Saturdays between 6 AM and 12 PM, in compliance with the biosecurity protocol established by the national government to avoid possible infections. From the Convivium the market and its articulation with the Earth Market in Bogotá have been promoted and a virtual meeting was held in which strategies of action and projection in the territory were discussed.

On the other hand, the Cook’s Alliance has made a call through various virtual means, such as Facebook and Instagram, to boost the food supply of households through direct purchase from local producers, the consumption of seasonal products, the recovery of traditional recipes, cooking with the family and using food as our medicine. On a daily basis, The Alliance is posting various recipes that highlight Colombian agro-biodiversity products, health guidelines, good nutrition, and also draw attention to making rational food purchases to reduce loss and waste. 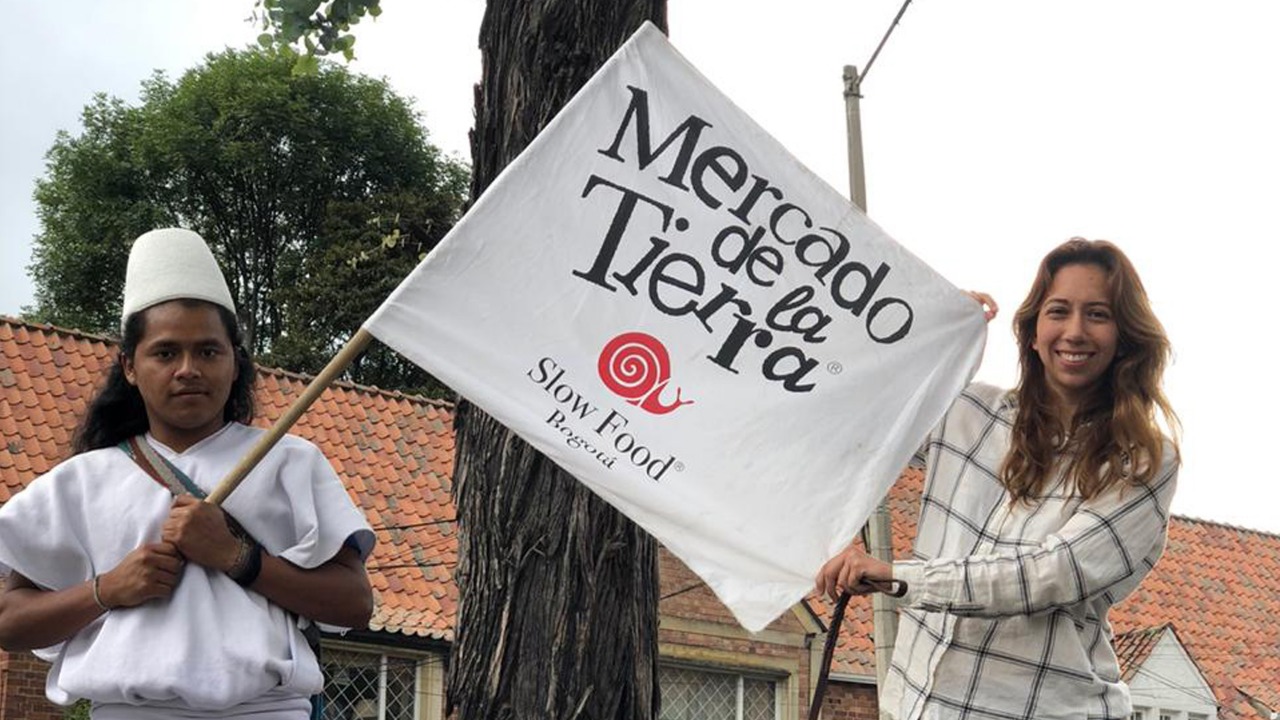 In the central zone of the country in the Sabana de Bogotá, municipalities of Chía, Cajicá, Tabio, Tenjo and Guasca, activities are being carried out to consolidate a Slow Food network with food producers, seed savers and, in general, people who enjoy cooking. In these communities, good nutrition has been promoted as one of the main preventive actions to strengthen the immune system, calling for the consumption of fruits and vegetables and making artisanal preparations, all with products purchased from producers in Red-Sabana.

From the Slow Food network in Colombia, it is considered that this moment of world crisis is an opportunity to continue positioning our bets for the defense of the agro-biodiversity of our territories, food sovereignty and autonomy. The need to strengthen our internal food productions, the dynamism of a resilient food system with the environment, that allows us to overcome the inequality gaps between rural and urban inhabitants and therefore allows us to continue promoting good, clean and fair food for all.