The strategy is part of the European Green Deal – the most environmentally ambitious economic growth proposal of the new Commission, which started its five-year term in December last year. 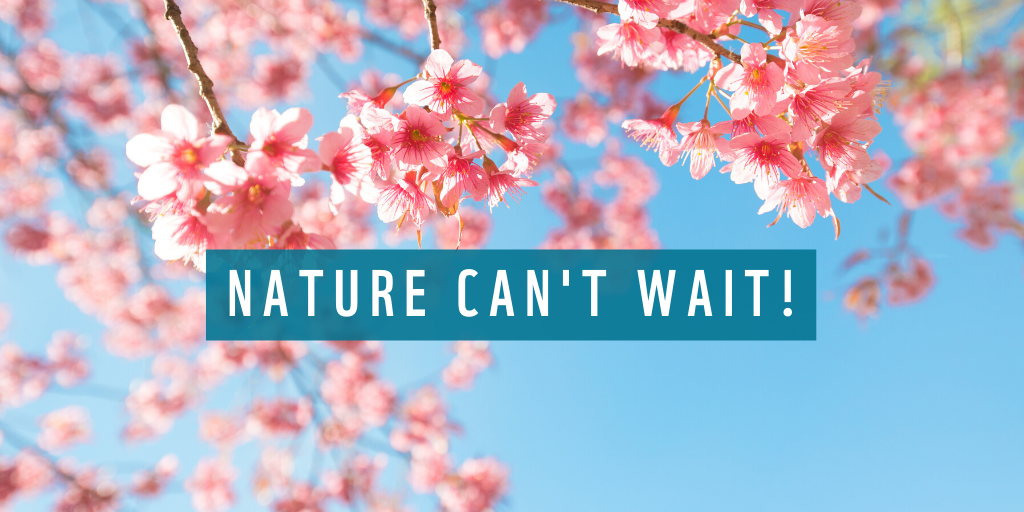 Often it can be challenging to understand what all EU strategies and EU policies mean and how they impact our daily lives. Don’t worry, we got you covered. Here are key things that you need to know about the Biodiversity Strategy.

The EU Biodiversity Strategy is a European Policy that aims at halting the loss of biodiversity and ecosystem services in the European Union. It proposes a transformative and holistic approach to tackle the biodiversity crisis by protecting and restoring nature, addressing the main drivers of biodiversity loss, enabling transformative change, and taking the lead in the world. With the end of the current strategy, the freshly presented Strategy will enter into force in 2021, after the endorsement of the European Parliament and Member States, and will be in place until 2030. Every European country will have to implement and follow it, specific actions in global biodiversity hotspots both overseas and with neighboring countries will be implemented to support actions in favor of biodiversity, and trade policy is expected to have a role in the EU ecological transition.

Although the European Union is often seen as a frontrunner when it comes to sustainability, the previous Biodiversity Strategy has failed in many of its objectives. The EU lacked high-level political commitment and policy coherence to halt biodiversity loss on its territory, which has worsened for agricultural and forest ecosystems. The EU must now pave the way and lead on policies for biodiversity protection as biodiversity loss is one of the greatest environmental threats currently plaguing the planet with 1 million species considered to be at risk of extinction. The main drivers of biodiversity loss, which directly result from human actions are: land-use change, climate change, pollution, natural resource use, and exploitation, and invasive species. Many of the drivers are directly connected to industrial agriculture. The loss of biodiversity does not only involve wild species but also agrobiodiversity, namely the animal breeds and plant varieties which, since the birth of agriculture 10,000 years ago, have gradually and consistently been domesticated to be grown or raised to produce food. According to the FAO estimates, 75% of agricultural crop varieties have disappeared and three-quarters of the world’s food comes from only 12 plant and five animal species.

The strategy has been developed by the newly formed (December 2019) European Commission, as part of the European Green Deal, of which it constitutes one of the main pillars. Member States and the European Parliament will have to endorse the strategy ahead of the 15th Conference of the Parties to the Convention on Biological Diversity (set to develop a global framework for the protection and restoration of biodiversity, initially planned for autumn 2020 and postponed to 2021).

The greatest achievement of this policy is the recognition that biodiversity should be restored not only through protected areas but also through the inclusion of all sectors in the commitments. The holistic approach to bring back nature to our lives will put at the heart of the strategy farmers, fishers, foresters, landowners and users, but also citizens, businesses, social partners and academia.

Not yet, but it will have once it will be approved by the European Parliament and the Council. Specific measures for each country will be developed by national governments, in order to implement actions that are adapted to the local context. This will happen in line with EU regulation and objectives and will be monitored at the EU level.

The Biodiversity Strategy is expected to work in collaboration with the Farm to Fork Strategy, as well as the revised Common Agricultural Policy (CAP). In particular, the European Commission will review and make sure that the CAP National Strategic Plans have strong environmental and climate measures, in line with the objectives and implementation of the Biodiversity Strategy. For example, the national plans should include the use of more sustainable practices such as precision agriculture, organic farming, agroecology, agroforestry, stricter animal welfare standards, and sustainable soil management for long term fertility. Furthermore, the strategy will facilitate the use of traditional varieties and crops and review their marketing rules, in order to reverse the decline of genetic diversity and contribute to their conservation and sustainable use.

Once the strategy is presented it cannot be changed. As regulation to implement it still has to be developed there will be room for influencing the way in which the strategy will result in practice. However, its core commitments remain the ones presented on the 20th of May.

Slow Food believes that the Biodiversity Strategy is the opportunity to protect the environment, farmers, and our health. Slow Food is particularly pleased that Strategy recognizes the fundamental value of agrobiodiversity, one of the questions that we have been campaigning for years.

You can read about our position here.

The European Green Deal was announced on the 11th of December 2019. It is the flagship initiative of the new Commission. It aims at tackling climate and environmental-related challenges through a series of actions in the different sectors: food, nature, industry, trade, mobility, energy, pollution, circular economy. All sectors are interlinked and all objectives of each strategy have to be aligned. Each section is expected to come up with its own strategy/plan; for example, on the 11th of March, the Circular Economy Action Plan Was Presented.