Archive » The New CAP is a Failure for Citizens, Farmers and Nature

The reform of the Common Agricultural Policy (CAP) does not adequately address the urgent problems of climate change, the loss of biodiversity and the lack of fairness in the distribution of subsidies. Rather, it favors an industrial agricultural model that rewards hectares over sustainable practices: the larger the plot of land, the higher the reward. 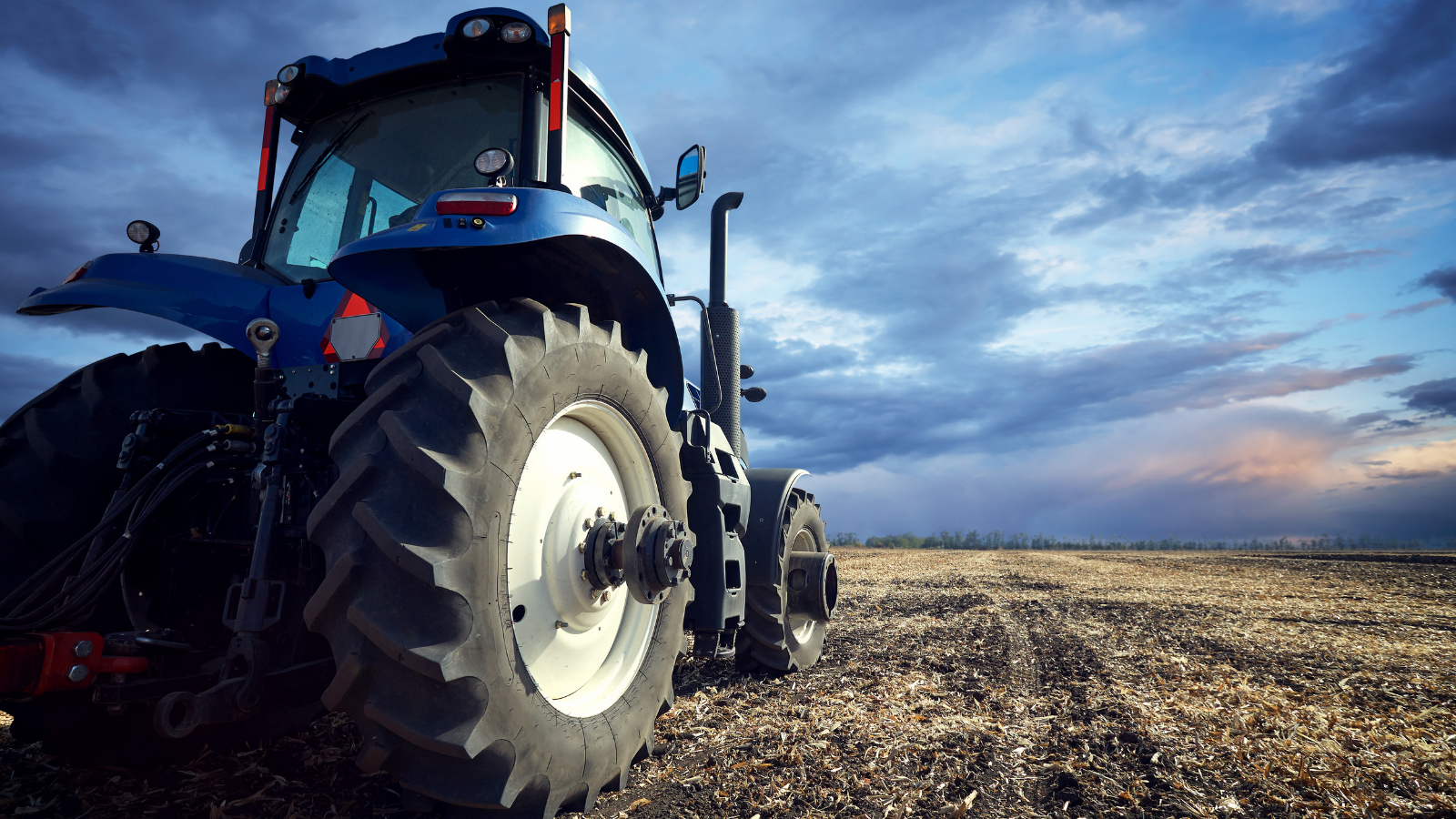 The Curtain Falls on the Outraging Reform of the CAP

On Tuesday 23, the European Parliament voted in plenary to approve the new European agricultural policy, the Common Agricultural Policy (CAP), which will set the course for the distribution of subsidies in agriculture until 2027. After years of twists and turns, the EU Parliament put an end to the negotiations, and voted a new CAP that will take up to 32% of the EU budget with a budget envelope of around 400 billion euros. The content of this political compromise is very disappointing and once again small farms, the environment and the climate will pay the bill.

At the time of writing, EU Member States are drafting their National Strategic Plans, a process included in the new reform to ensure greater flexibility and adaptation to national needs on how to distribute EU subsidies. Their proposal must be sent to the European Commission by the end of the year.

The new reform of the CAP does not adequately address the urgent issues of climate change (we will not meet the target of limiting global warming to 1.5C° and the food system is a major pollutant), the loss of biodiversity (75% of the food we eat comes from 12 plants and 5 animal species) and the lack of equity in the distribution of subsidies (80% of subsidies end up in the hands of 20% of the beneficiaries); on the contrary, it favors an industrial agricultural model that rewards hectares rather than sustainable practices: the larger the plot of land, the higher the grant amount.

What is more, the CAP text does not even contain any explicit references to the objectives of the EU Farm to Fork Strategy such as, for example, the reduction of 50% of pesticides in Europe by 2030, the allocation of 25% of EU farmland to organic farming by 2030, or the reduction of 20% in the use of fertilizers. Only one mention of the Green Deal (the European plan to combat climate change and drive an ecological transition), but with no strings attached. “Everything has changed” but remains the same. The old file has been painted in green.

This outcome is also the result of intense pressure from the agro-industry, which did their utmost to ensure that the CAP funds keep flowing as usual in their direction.

According to Slow Food, this reform will fail to achieve a true ecological transition in the agricultural sector. The way the CAP is today, on which the ambitions of the European Commission’s Green Deal and the European Farm to Fork strategy depend, misses the opportunity to build a resilient food system that is environmentally, socially, and economically sustainable.

While citizens and youth continue to express their intention to move toward an environmentally conscious future, this historic reform is lagging behind, and even goes in the opposite direction of what we and our planet need.

In partnership with the Good Food Good Farming campaign, Slow Food has been sending clear messages from citizens and farmers for years, showing their discontent with the current CAP, and calling for better support for producers.

🐌 We’re not giving up. No matter how discouraging yesterday’s EU #CAP vote, we’ll keep on fighting to ensure a good, clean and fair food system for all!

Slow Food now places all hope in the EU Member States and in the approval process of their National Strategic Plans by the European Commission, which has promised to review them in light of how they contribute to the Green Deal. But hope is slim.

We will keep on working to ensure that future policies and legislation deriving from the Farm to Fork strategy will set binding targets for their objectives and that these will become an integral part of the CAP in the next reform. Slow Food will carry on mobilizing its network of activities, farmers, producers, fishermen, cooks and experts, to demand for good clean and fair food in Europe, and for these calls to be translated into policies.