Archive » The Future of the Planet is at Stake in Brazil

Out with the Paris climate agreement. Away with the Ministry for the Environment (which would be incorporated into the Agriculture Ministry). Lighter regulation and lighter fines for deforestation. Abolition of agricultural reform (including the demarcation of indigenous lands). A block on all forms of activism for the environment, minorities, different sexual orientations and access to land. A strong alliance with agro-industrial food lobbies to promote the spread of genetically modified maize and soy and large-scale livestock farms in the Amazonian region.

These are just some of the features of the platform of Brazilian far-right politician Jair Bolsonaro, who this weekend was elected President of Brazil.

As of Sunday, this is the future facing Brazil, an immense country with over 200 million inhabitants, diverse indigenous peoples, and home to the largest forest in the world, the planet’s most important green lung.

Slow Food would like to express its solidarity for its Brazilian network, which includes thousands of activists in urban and rural communities, cooks, academics, researchers, journalists, etc. and for the many organizations fighting to save democracy and the values of Terra Madre: the right to land, protection for indigenous peoples, defense of the environment and biodiversity, food sovereignty, and fraternity among peoples.

Just a few days from the second and decisive round of voting in which Bolsonaro claimed victory, we spoke with a number of representatives from Associação Slow Food do Brasile, and asked them for their thoughts on how politics fits with topics such as access to food, the protection of biodiversity, indigenous peoples, and traditional communities. 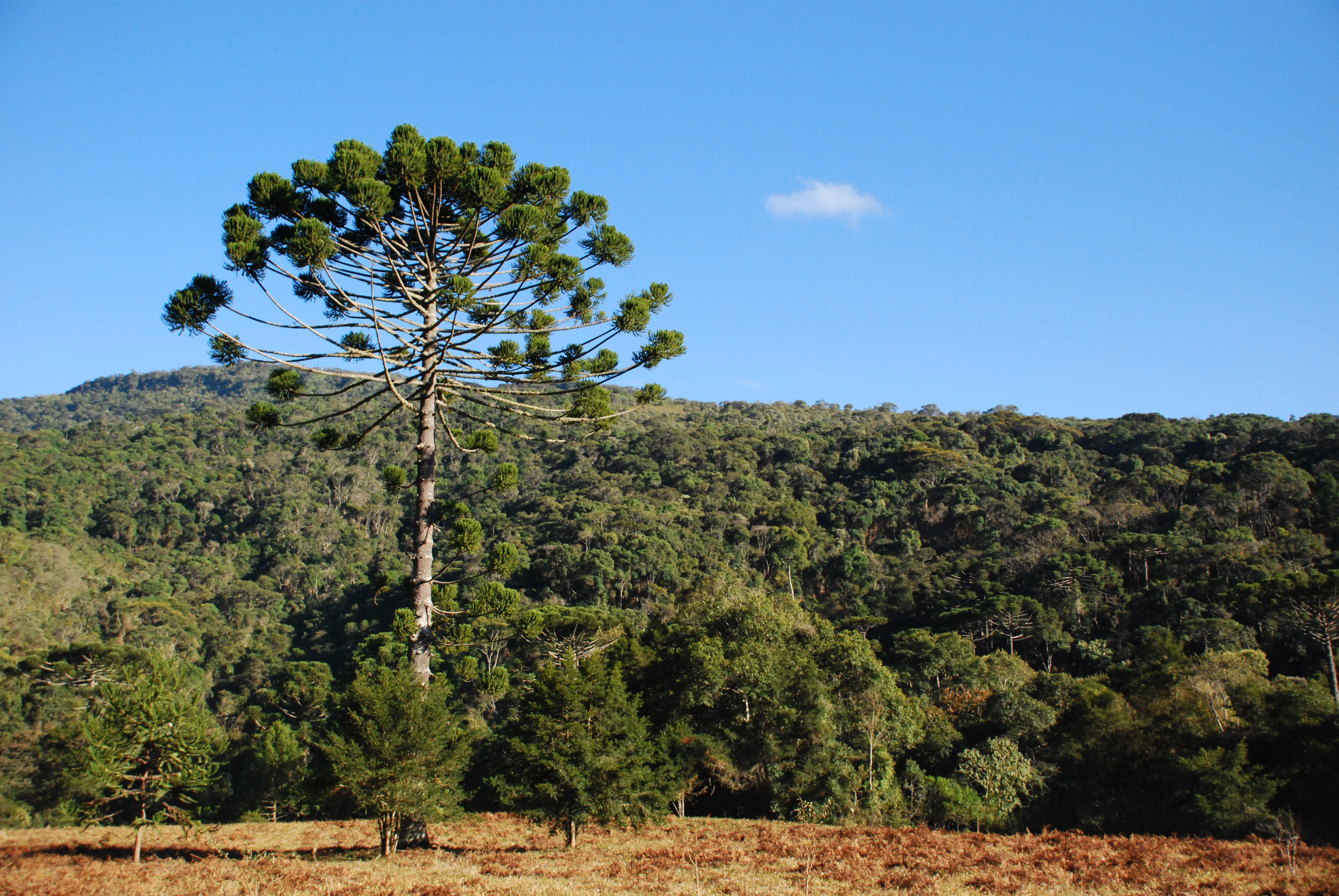