The collection of medicinal herbs and the harvest, processing, and sale of forest food resources are among the traditional economic activities of indigenous minorities of the North, Siberia, and the Far East of the Russian Federation. As a means of traditional natural resource management, wild herbs are collected in virtually all regions; these products reveal the diversity of the traditional cuisines of Russia’s indigenous peoples. 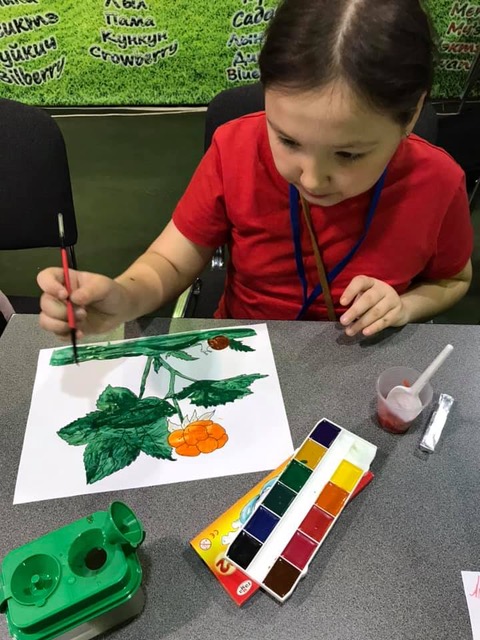 A kaleidoscope of unique plants and other food products, recipes, and traditions, the festival Terra Madre – Indigenous Peoples: Wild Plants was organized by Slow Food in Russia in Sokolniki, Moscow, as part of the international exhibition and fair entitled Treasures of the North: Masters and Artists of Russia 2019. More than 700 participants from 26 regions of Russia came to Moscow to participate in the exhibition and other events held as part of its cultural and business programs. More than 15,000 Muscovites and guests of the capital visited the exhibition.

The festival featured an exposition of wild herbs used by indigenous peoples and showcased the biodiversity of the North, Siberia, and the Far East. In addition, there were master classes, contests, quizzes, and interactive games for children and adults, including opportunities to taste wild herbs and national dishes. 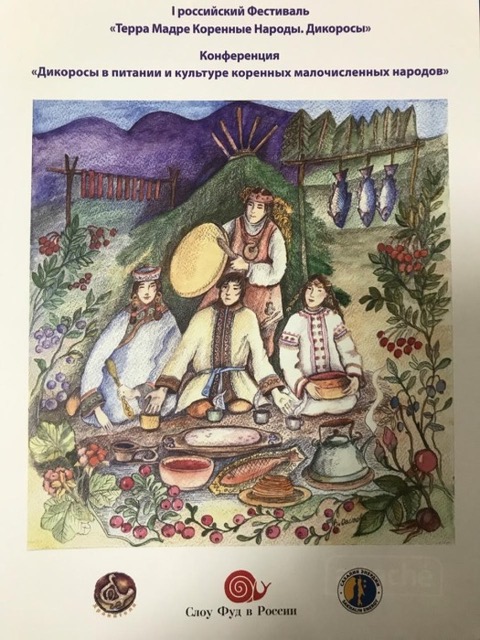 More than 40 products from nine regions were presented at the Ark of Taste contest, in which people were invited to bring distinctive ingredients and recipes from their traditional gastronomy. The best products according to a vote by the audience were:

As Slow Food in Russia announced, the three most active participants of the festival (a producer of herbal teas in the Tymovskaya Valley, a representative of the Nadym district of the Yamalo-Nenets autonomous region, and a representative of Sakhalin) will be invited to the meeting of the Terra Madre network of food communities in Turin, Italy, in 2020.

“The festival was the first, hopefully not the last,” said Anatoly Merzlikin, Slow Food in Russia’s vice president for educational projects. “The festival showed that, in our multicultural country, people have something to learn from each other! The most important thing is that the knowledge acquired by many generations has not disappeared. And I see that such events will help to preserve the ways of life, traditions, and important knowledge acquired over the centuries.” 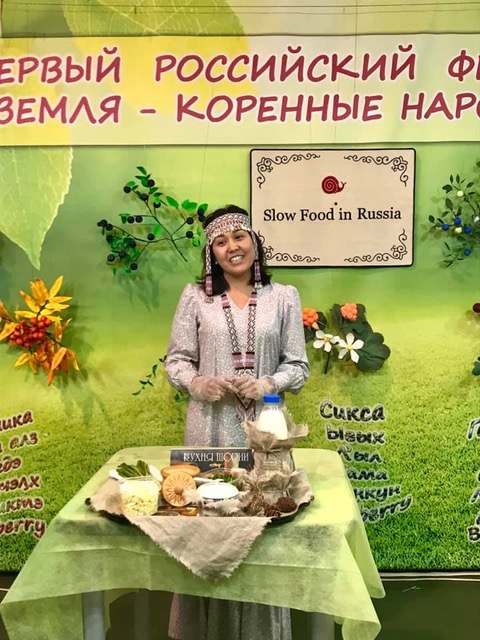 Indigenous Terra Madre (ITM) is a network of indigenous communities, partners, and organizations designed to draw attention to the issues that indigenous peoples face, to strengthen their participation in the Slow Food movement and its projects, and to develop regional and global networks. Today, the network brings together thousands of people from more than 370 communities in 86 countries around the world. More than 800 indigenous food products are already in the Ark of Taste, and there are more than 50 Slow Food Presidia in indigenous communities.