Archive » The Festival of the Mediterranean presents “Recipes of Dialogue. The stories and foods of an inclusive society” 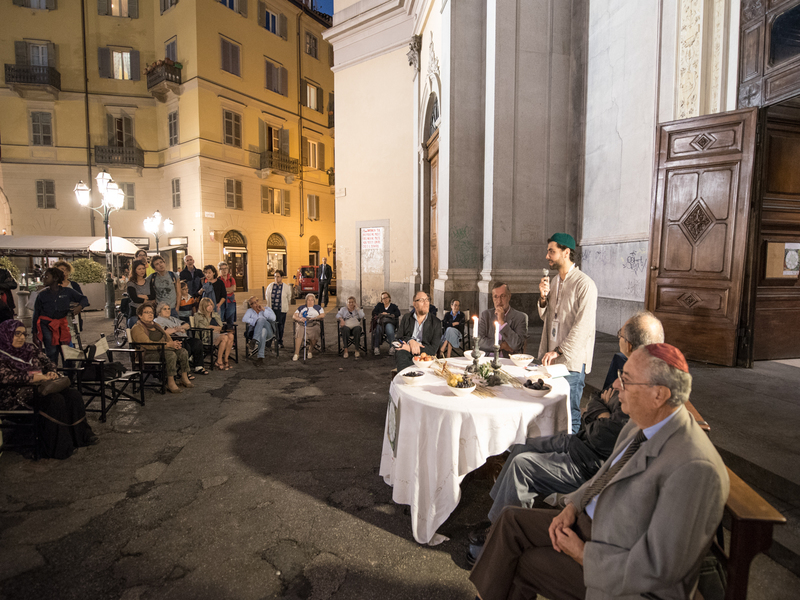 Following the success of the first four editions, the International Festival of Mediterranean Cooking, the fruit of years of collaboration between Slow Food and the Italo-French association Mediterran: il nostro stile di vita, will be back for a fifth time in Turin (Italy) from September 25 to 28. This year’s event will be entitled “At the table: the recipes of dialogue,” hence dedicated to the project of the same name promoted by the Italian Agency for Development Cooperation, the Fondazione Cattolica and the Fondazione Migrantes.

The marriage between the two initiatives is perfect insofar as “Recipes of Dialogue” – in which Slow Food is a partner with the Piedmont Regional Authority, the City of Turin, civil society organizations (LVIA, Renken and Colibrì) and immigrant associations (Panafricando and ASBARL) – has sought to connect first- and second-generation migrant communities with Italy through food, helping them to launch and manage food and beverage businesses, to learn to valorize their own history and to find out more about biodiversity and seasonality of local fruit and vegetables. 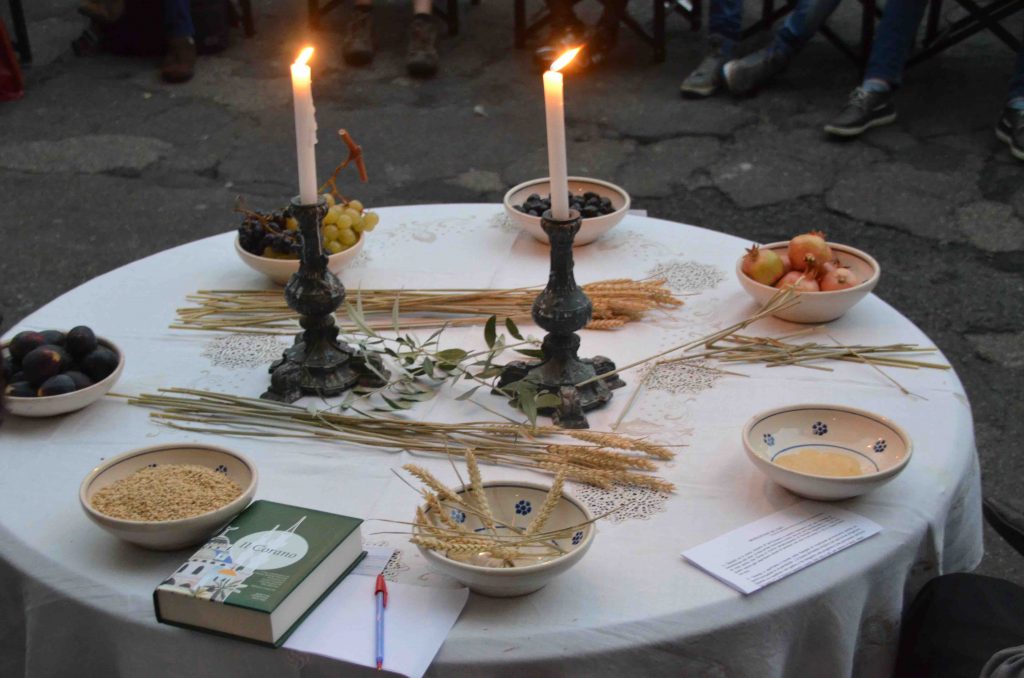 For its part, the Festival seeks to celebrate the Mediterranean in all its richness, to shift Europe’s present North-East barycenter southwards and to promote a new model of Mediterranean development. The ultimate goal is to make cooperation, dialogue and empathy towards the area’s bio-cultural diversities a powerhouse of sustainable economies and new forms of migrant reception.

The souls of the two separate initiatives will meet on the day of the inauguration, which will see the presentation of “Le ricette del dialogo. Storie e cibi di una società inclusiva” (Recipes of Dialogue. Stories and foods of an inclusive society), a collection of recipes edited by Slow Food, which encapsulates the whole meaning of the work carried out on the project in recent months. Far from being a simple recipe book, it will serve as a veritable visiting card for the migrant communities that have adhered to the initiative to use to speak about themselves, open their homes to welcome guests and share culinary stories and knowledge. Two of their members, Igor Stojanovic, a Rom, and Essediya Magboul, a Moroccan, will be among the guest chefs at the Festival, where they will accompany the public through four days of gastronomic events and speak about their own roots. 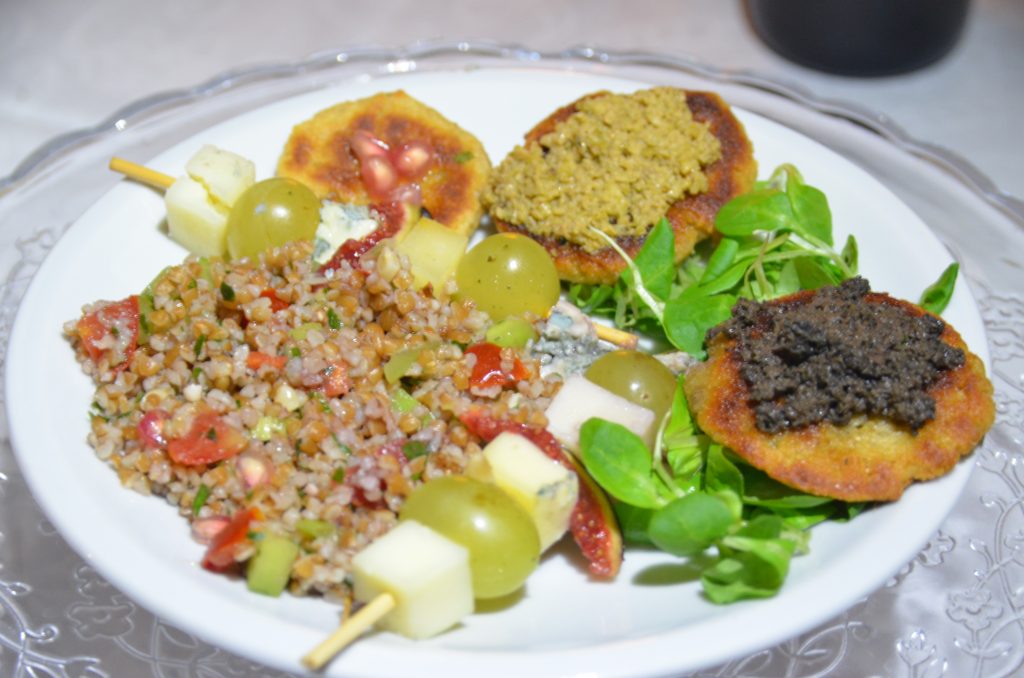 Visitors will be taken on a voyage through a sea of biodiversity. Like a huge natural museum, the Mediterranean is the world’s second most diverse region after Amazonia, in terms not only of plant and animal varieties but also of human history and culture. Suffice to say that it is home to a quarter of the natural and cultural sites in UNESCO’s lists of the Intangible Cultural Heritage of Humanity.

The location for the event is obviously not a random choice.  The Festival of the Mediterranean, in fact, originated and developed in Turin’s San Salvario neighborhood, the only one in Europe to embrace the Mediterranean’s four monotheist communities. The constant dialogue between them is just one of the area’s many heritages, another being its Diet, also included in the UNESCO lists. The Festival highlights all this and more, offering the public a cultural experience involving fascinating stories and traditions to make cooperation, dialogue and empathy towards the area’s bio-cultural diversities a powerhouse of sustainable economies, new forms of migrant reception and development.

Find out more about the “Recipes of Dialogue” here https://www.slowfood.com/our-network/migrant-network/projects/