Archive » The Fair of Taste in Chile: Recovering the concept of “Buen Vivir”, a patrimony from the indigenous people.

The next Taste Fair in Valparaiso – Chile taking place on November 27th and 28th  is an event organized by the Slow Food Chile network, that has been inspired by the indigenous concept of “Buen Vivir”, which loosely translates to English as “Well Living” or “Good Living”. It is known in the original languages of different tribes as “Suma Qamaña” ( Aymara)” Suman Kawsay” ( Quechua) “Kume Mongen” ( Mapuche), He ora ra’a riva riva ( Rapa Nui).

“Good Living” is a way to see the world, a model of the existence of many indigenous cultures of the  Americas, and seeks a full and dignified life through daily practices based on respect for the relationship between human beings and nature, which are shared from generation to generation. 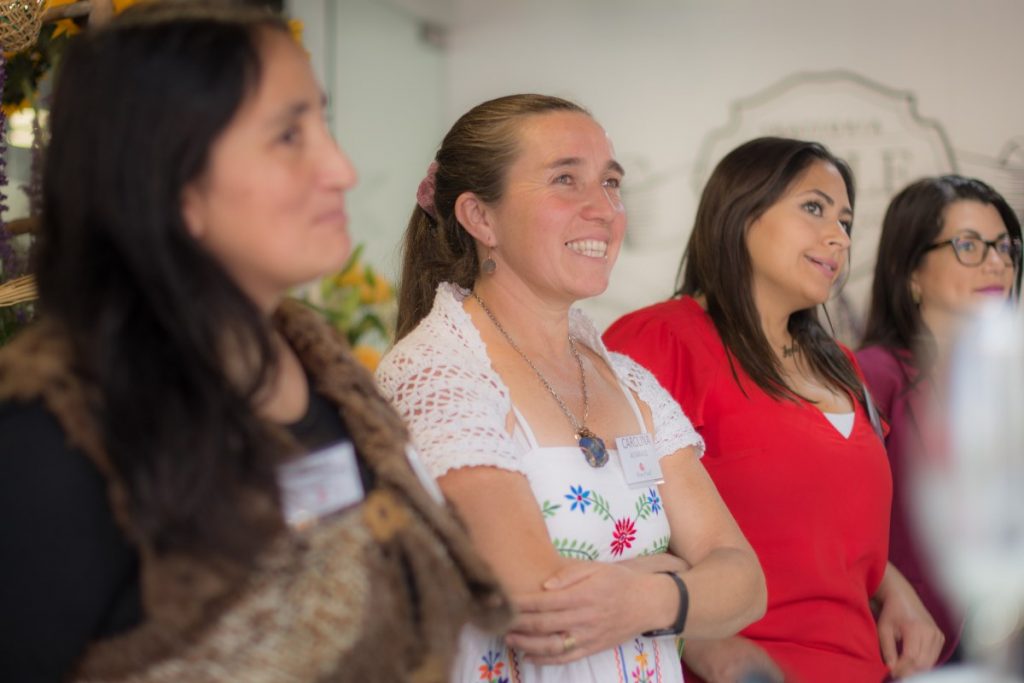 The Slow Food Chile National Network is formed by 17 communities, where at least four of them include members of indigenous peoples such as the Mapuche, Diaguita, and Aimara, which motivates the team to dedicate this seventh edition of the Taste Fair to honor and disseminate their knowledge of traditional cuisine, their vast experience working the field and the endemic foods of the territory where they make a living.

This fair brings an energy of collaboration, encounter, and dialogue between the Slow Food Communities with the main focus on Native Peoples and their philosophy of life.

The fair will take place at the Cerro Cárcel in Valparaíso and will begin on the 27th of this month at 11:00 a.m. with a fraternal greeting between the communities in the central courtyard, and will last until 7:00 p.m. The program of this event includes activities for people of all ages, with practical workshops and discussions up to a communal potluck.

On the other hand, on Sunday 28th, an Open Town Hall Meeting will be held for the construction of a new Constitution that contemplates and defends Food Sovereignty and Good Living, which will be attended by regional and constitutional authorities, producers, artisans, and members of the community in general.