Archive » The Dark Side of Your Avocado Toast

As we want to discourage the provoking over-consumption of avocado in these days of distorted media output, we thought it opportune to share and hear the stories that are still possible to tell. Why more stories? Because one thing has always remained clear to us: our choices make a difference and a small sacrifice from a multitude of people can turn into a real solution for individuals facing dangerously difficult situations.

More than once we have heard about infamous supply chain of the avocados, and more than once we have used it to underline the problems that obsessive, careless behaviors are causing to the world. For years, in the province of Petorca in Chile, the human right to water has been compromised to favor high-yielding avocado monocultures. Now rivers are disappearing along with the aquifers: “While its thirsty population are forced to choose between washing themselves or cooking, while they carry out their needs in plastic bags and drink contaminated water, a few company owners are constantly getting richer”, says imperiled activist Veronica Vilches. In Mexico, then, the increasing global demand have barren large forests in the mid-western parts of the country. Hundred-year-old pine trees are being extirpated in favor of ever younger avocado trees. As soon as the avocado plants have been planted in their midst, their days are counted: due to the former’s high water-consumption, the pine trees soon wither and die. 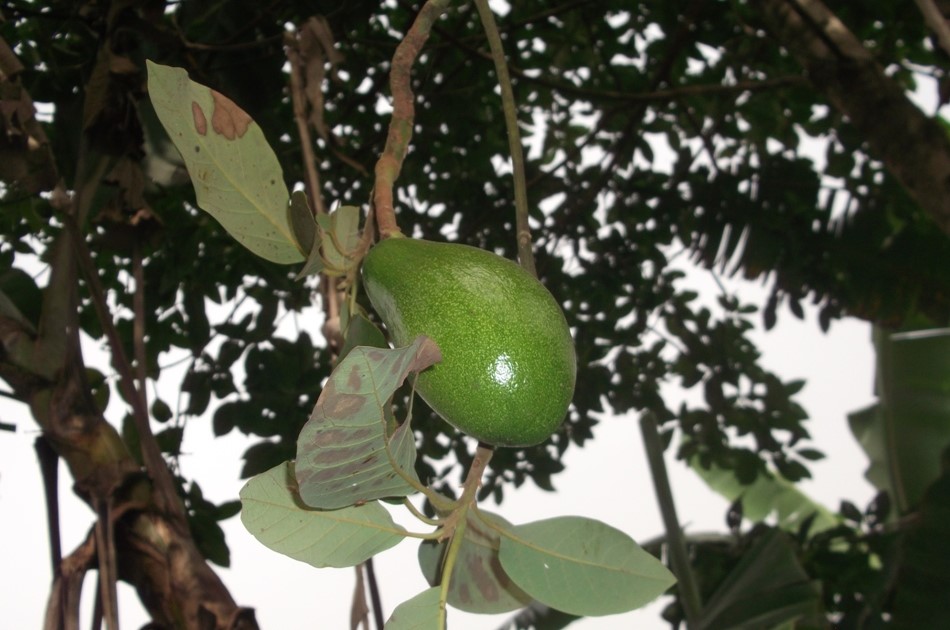 Still won’t give up your precious, out-of-season, transatlantic avocado breakfast? Here’s another one for you. For simplicity we’re staying in Mexico: as the main producer of aguacates – as the fruit is called here – their annual export of two million tons of fruit makes a turnover of 2,5 billion dollars. Not surprisingly, this modest sum has attracted the attention of drug cartels, who are starting to jump on the new opportunity. In practice this has entailed the deforestation of entire hectares by setting up voluntary fires. The region of Michoacán along with the region of Tancìtaro has been deprived of a total of 22 000 hectares and the people living off that land has been forced to cultivate the aguacates. Tensions are turning into internal wars, as large group of campesinos are facing abuses, deaths and disappearances of friends and family members.

We all know that the problem is not confined to only Mexico. Criminal gangs from New Zealand to Sicily have started to steal avocados in order to sell them on the black market.

It seems like the avocado hysteria is turning into something more sinister than just another foodie trend, into a profound wrongdoing which consequences as per usual is to be payed for by the most vulnerable, those whose voices can’t be properly heard. Indeed, justice needs to be administered by those empowered, by those who have the privilege of choosing among alternatives to put in their shopping bags. In some cases, it is possible to find avocado from national cultivation, maybe even organic ones, from farmers instead of agro-businessmen. Let us make the right choice. Let us try to rise above our addictions, and ask ourselves if they are really worth a food with such a high price in terms of resources and rights on our plates and in our stomach.