Archive » The Buzz around Bumblebees

Temperatures are rising and so are the oceans. Fires are decimating forests and lakes are drying up. The intensity, as well as frequency, of droughts and hurricanes is predicted to escalate. And as if this weren’t enough, the climate crisis is claiming the lives of the world’s most efficient pollinators – bumblebees.

Research from the University of Ottawa, which focused on 66 bumblebee species across North America and Europe, revealed that extreme temperatures and changes in precipitation are risking their survival. One is half as likely to spot a bumblebee in places where they were once a ubiquitous sight – and this has happened within one human generation.

“We measured change in these bees a few different ways, and each one painted the same sad picture – bumblebees are vanishing very quickly in a very short time. In 25 years, the likelihood of finding a bee species declined on average by 46% in North America and 17% in Europe,” tweeted Peter Soroye, a Ph.D. student at the University of Ottawa and one of the authors of the study.

Their disappearance from the aforementioned, or any, region points to two possibilities – they have either migrated to colder climates or have died. The study suggests that there are limits to their adaptability, which restricts their chances of expanding to new territories.  Bumblebees, the study notes, are not able to colonize new regions at the same rate at which they are disappearing from their current habitat. Furthermore, the impact of rising temperatures on vegetation and flowers may lead to the bumblebees starving, and eventually, dying. 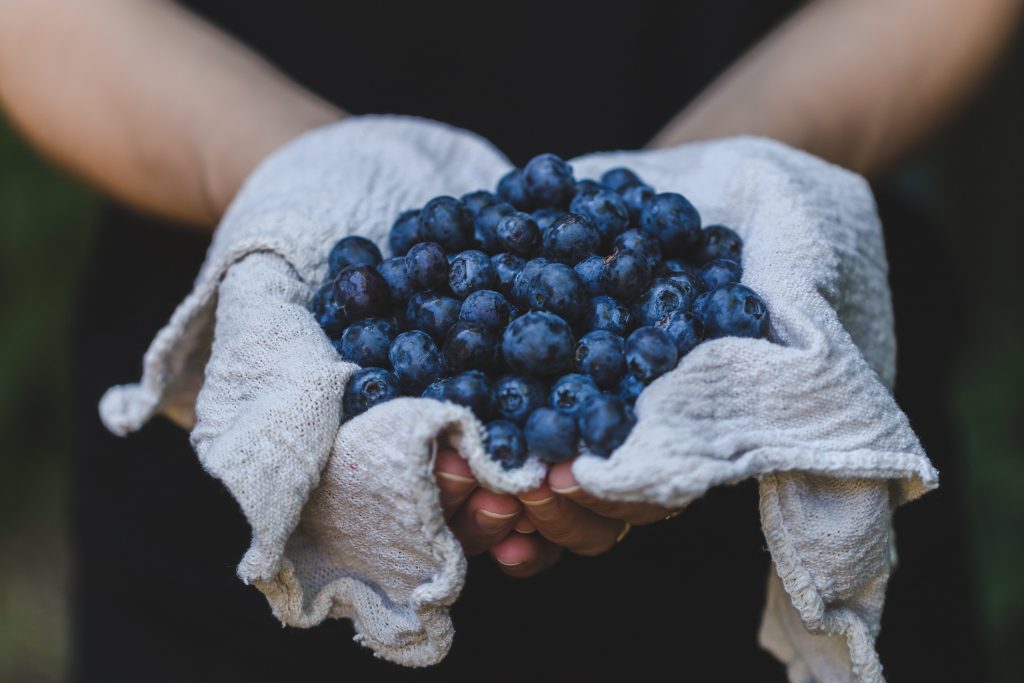 This decline in their numbers is bound to have cascading ecological repercussions. Bumblebees are unique in the work that they do given their signature buzz, which helps pollinate crops like tomatoes and blueberries, which keep their pollen tucked away. A decrease in their numbers will make it harder, if not near impossible, for many flowering plants to reproduce and this will in-turn affect the myriad other organisms that rely on these plants.

However, climate change alone isn’t responsible for their dwindling numbers. Bumblebees are equally threatened by the excessive and indiscriminate use of pesticides like neonicotinoids, loss of habitat, the spread of pathogens as well as the release of non-native bees for commercial pollination. All of this combined could bring their population over the tipping point. 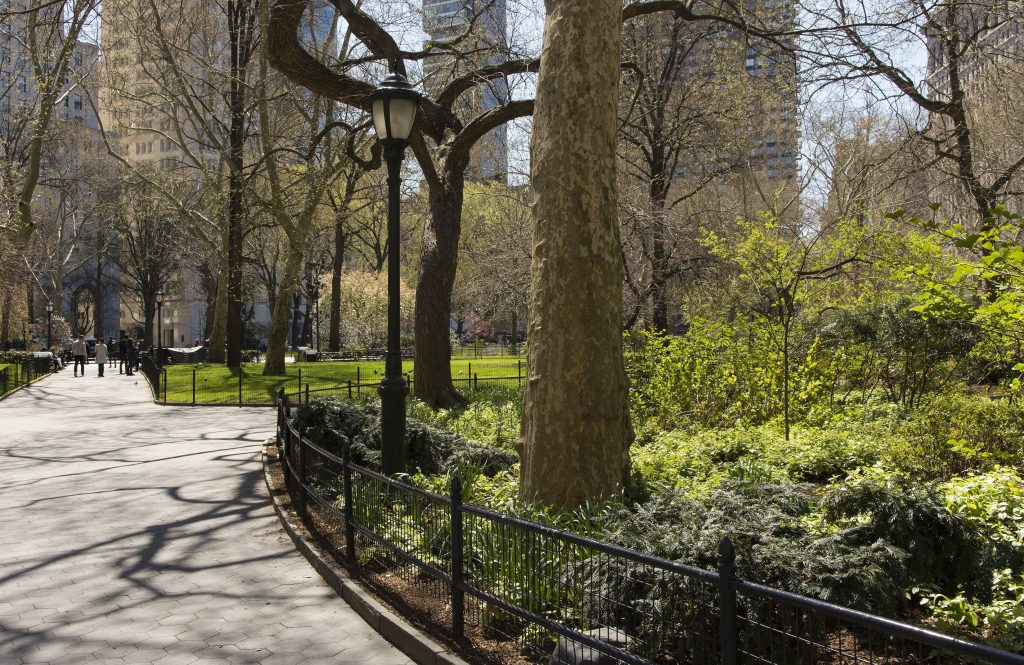 WHAT YOU CAN DO

In Worldwide Lockdowns, Slow Food Acts to Support and Inspire

The current outbreak of the coronavirus #COVID19 has disrupted the lives of almost every country in the world. With Europe currently being an epicenter of the pandemic, many countries are under lockdown, with people confined to their homes, schools, and workplaces closed, and only essential businesses still operating.  As Slow Food, we want to send …

Slow Food Suggests: A Book to Read in Times of Crisis

Silvia Ceriani, from the Slow Food Headquarters about a book worth reading in times of crisis In Italy, we are now three weeks into quarantine and, among the many resilience strategies we are adopting to spend this time, there is reading – which is actually a great strategy at any time.  Among the books that …

As most of us are going to spend our weekend indoors, Slow Food has come up with ideas for your slow weekend. There are plenty of books, movies, podcasts, online webinars that talk about food, our environment and the importance of having a good, clean and fair food system. Take this slow time to catch …

Slow Down for Meatless Monday with Chickpeas

As our lives suddenly come to a halt, we can find comfort in kitchen. Longtime Slow Food leader in Portland, OR in the USA, Katherine Deumling, encourages you to “cook with what you have.” Her instructional videos and recipes are essential for kitchens flooded with seasonal produce, thanks to CSAs and farmers market purchasing. Since …

SARS-Cov-2 is everywhere by now, even in Cuba, and it arrived there rapidly. But just as rapidly, human beings are working to implement forms of resilience that often go beyond curing the disease. We’re trying to find responses to what has happened, analyzing our responsibilities. Here, we’re putting the resilience of the communities of Slow …

The Sustainable Future of meat and the Curious

“The future belongs to the curious.” In 1962 François Truffaut put this phrase into the mouth of one of the characters in Jules et Jim, the film adaptation of the book of the same name by Henri-Pierre Roché. These days we might struggle to see it as realistic, because wherever we look it seems as …