On September 8, representatives of the European Citizens’ Initiative (ECI) “Save Bees and Farmers” met with Pope Francis in Rome, thus concluding their week-long “Bees and Farmers” tour in 8 different Italian cities, to promote the initiative to save pollinators, biodiversity and those who cultivate it. So far, 970,000 EU citizens have signed the ECI, only a few days left to reach the million! 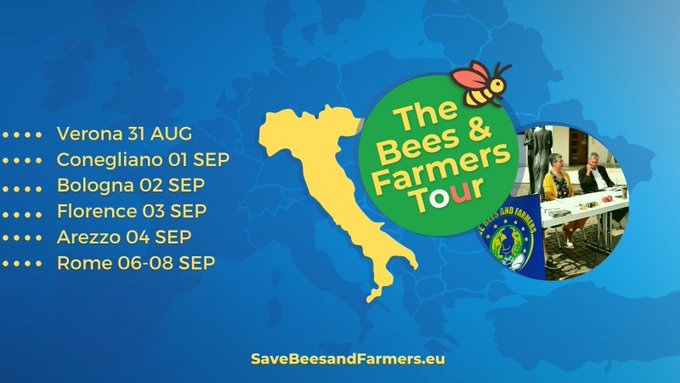 As the European Citizen Initiative (ECI) “Save Bees and Farmers” is entering its final sprint to collect 1 million signatures, the Italian coalition organized the “Bees and Farmers” tour with stops in 8 Italian cities, from Trentino – Alto Adige to Rome, culminating with an audience with Pope Francis. The tour was led by Annemarie Gluderer, representative of the Italian alliance, an organic farmer and beekeeper from Val Venosta, in order to raise awareness about biodiversity loss and pollinators’ decline, meet local associations and institutions, as well as encourage Italian citizens to support the ECI and sign it.

For 8 days, the Italian representatives of the European Citizens’ Initiative (ECI) “Save Bees and Farmers” drove through Goldrain, Bolzano, Verona, Conegliano, Bologna, Firenze, Arezzo before their final stop in Rome on September 8, where they met with Pope Francis, who had granted them an audience. Annemarie Gluderer handed the ECI’s message to the Holy Father who thanked her and gave his blessing to the initiative. 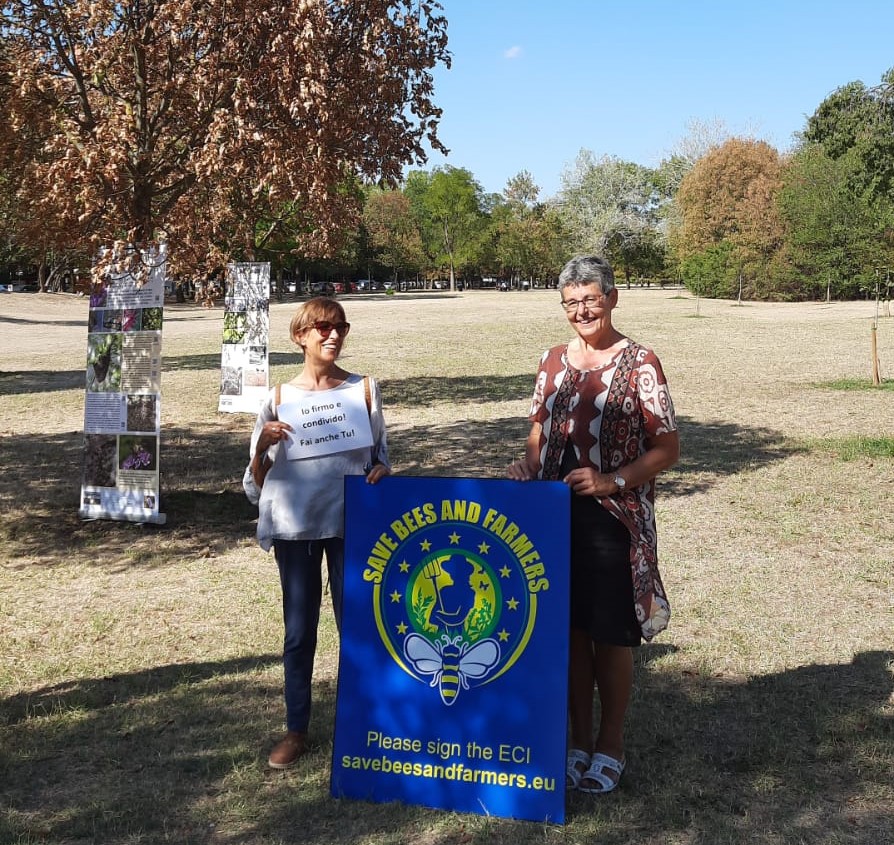 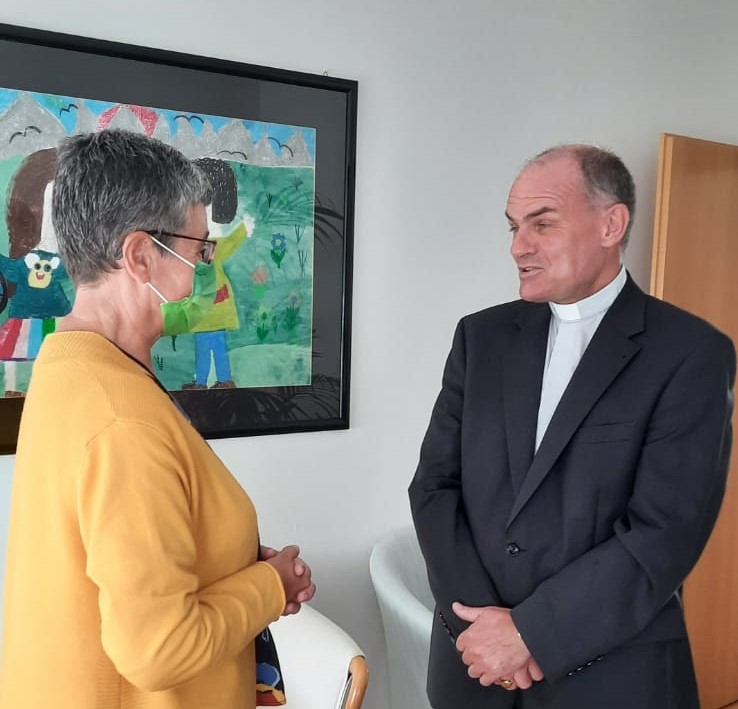 Pope Francis has often taken a public stance for the fight against climate change and biodiversity loss. In his earlier Laudato Si in Care for our common Home in 2015, he declared: “Each year sees the disappearance of thousands of plant and animal species which we will never know, which our children will never see, because they have been lost forever. The great majority become extinct for reasons related to human activity […] All creatures are interconnected, and therefore each one must be appreciated with love and admiration. We are all dependent on one another”. For this reason, the supporters of the initiative are confident that this papal blessing will give the last push needed to take the ECI to Brussels and the European Commission. 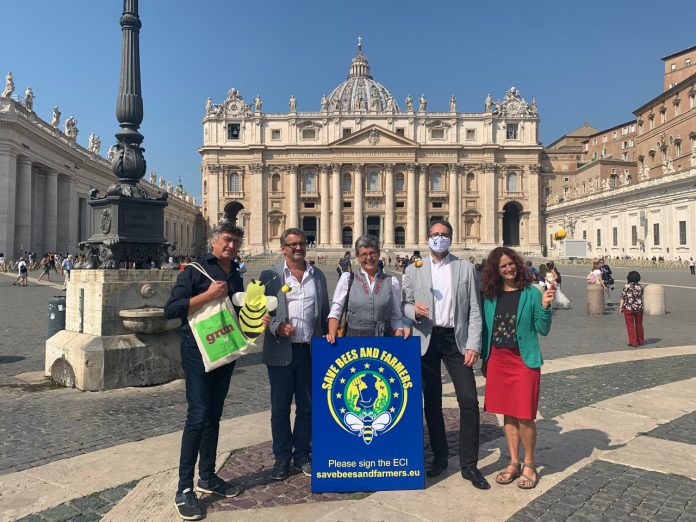 Many organizations across Europe support this initiative to save pollinators, biodiversity and farmers, with the aim to push the European Union to adopt stricter rules on the use of pesticides and ban all chemicals that endanger bees and other pollinating insects, such as neonicotinoids, glyphosate, other herbicides and insecticides.

Already 970,000 Europeans have signed the ECI! If we reach 1 million by September 30th, the EU Commission will be obliged to examine our demands to put forward a proposal to phase out synthetic pesticides, adopt measures to protect and restore biodiversity and support farmers in their transition towards sustainable and nature-friendly agriculture.

Join them by signing and sharing the ECI “Save Bees and Farmers”! Time is running out!