Archive » The Ark of Taste Continues Its Journey

Today we are celebrating the 5,000th product to board the Ark of Taste, which travels the globe collecting foods that belong to the culture, history and traditions of the world and are at risk of extinction. The product selected for this milestone is honey from Tapoa, a region in the east of Burkina Faso. The choice is full of significance: Honey is produced by bees, whose survival is at risk around the world, and Tapoa honey comes from a country struggling with serious conflicts, in the heart of a continent facing many challenges but which could find one of the keys to redemption in a reaffirmation of its own food sovereignty.

When we launched the Ark of Taste project back in 1996, we were not yet entirely clear on its political and scientific significance. What we realized, however, was that something in the way we were producing, distributing, consuming and even communicating food was not working, and was leading to the progressive disappearance of plant varieties, animal breeds, food products, culinary traditions and even rural landscapes. We could see it happening in front of our eyes, at an extremely fast pace and across all latitudes of the planet. That’s why we decided to create a catalog to gather together in one list all the food biodiversity at risk of being lost forever. Much has changed since then, over 20 years ago, and while the urgency remains, we can at least say with confidence that awareness about the problem has grown. 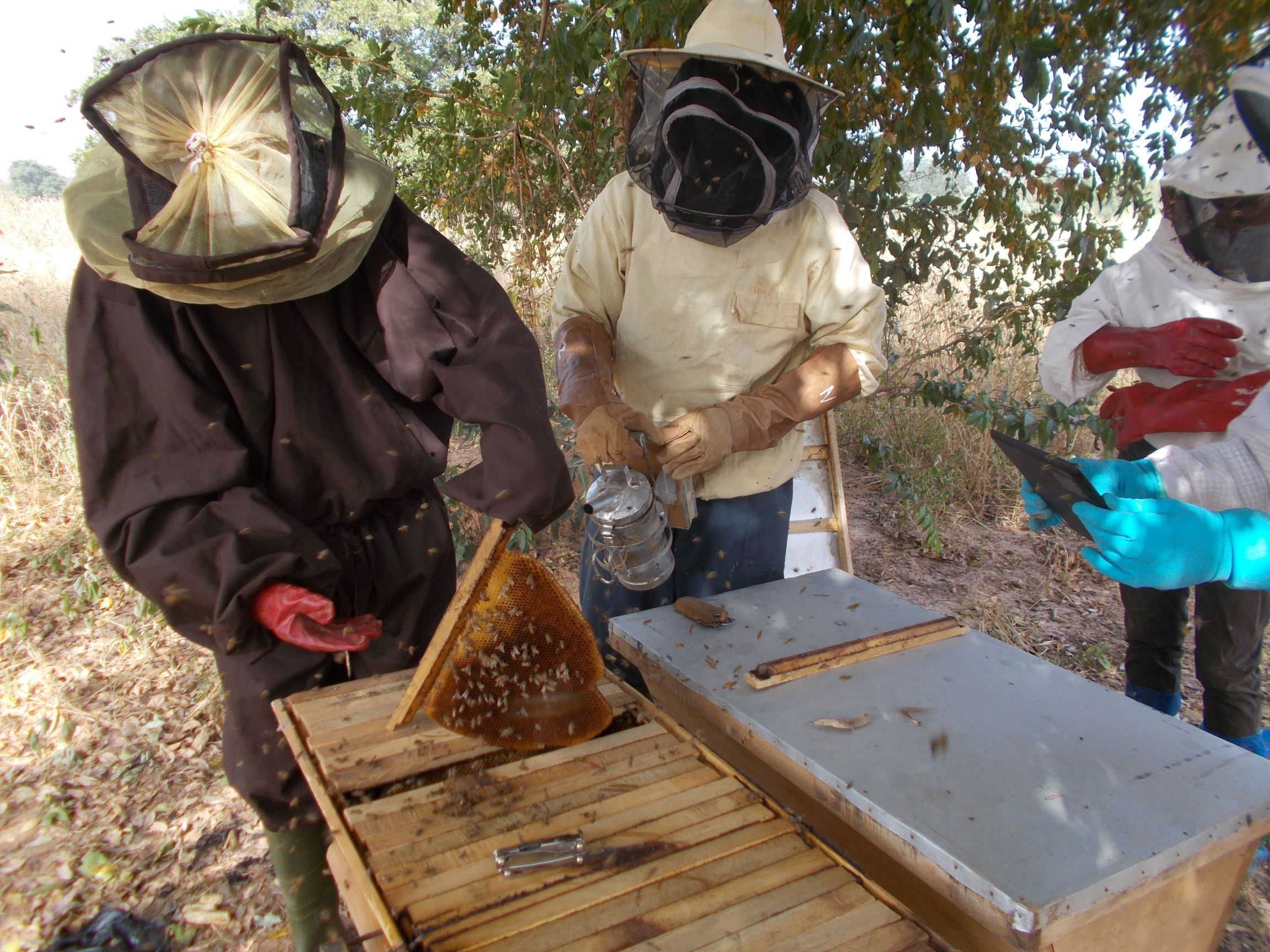 We are celebrating this milestone of 5,000 products because we know that entry into the Ark often marks the first step towards the revival of foods at risk of being pushed out of a market that all too often is driven only by profit and standardization. In these two decades, we have learned that citizens are the key to the regeneration of a local area, and that almost everyone is ready to work and fight to promote and defend the wonderful gastronomy of their own country, region or village. Diversity will save the world, and that is why we must cultivate it, demonstrate it and communicate it widely. It is biodiversity that allows natural systems to self-regulate in the best possible way, ensuring the preservation of ecosystems. It also ensures a greater variety of flavors. Biodiversity is the only secret to development that is truly sustainable.

Having a catalog of 5,000 products from over 150 countries means having a physical representation of the faces, colors and stories of 5,000 communities, but most of all it means having available a treasure trove of information and knowledge, the necessary foundation on which any action must be built. The Ark of Taste is both a warning and an invitation, asking each one of us to take our share of responsibility and support a rural world that still practices small-scale farming—an agriculture based on respect for the environment and an equilibrium with ecosystems, able to take care of the landscape and not plunder it. 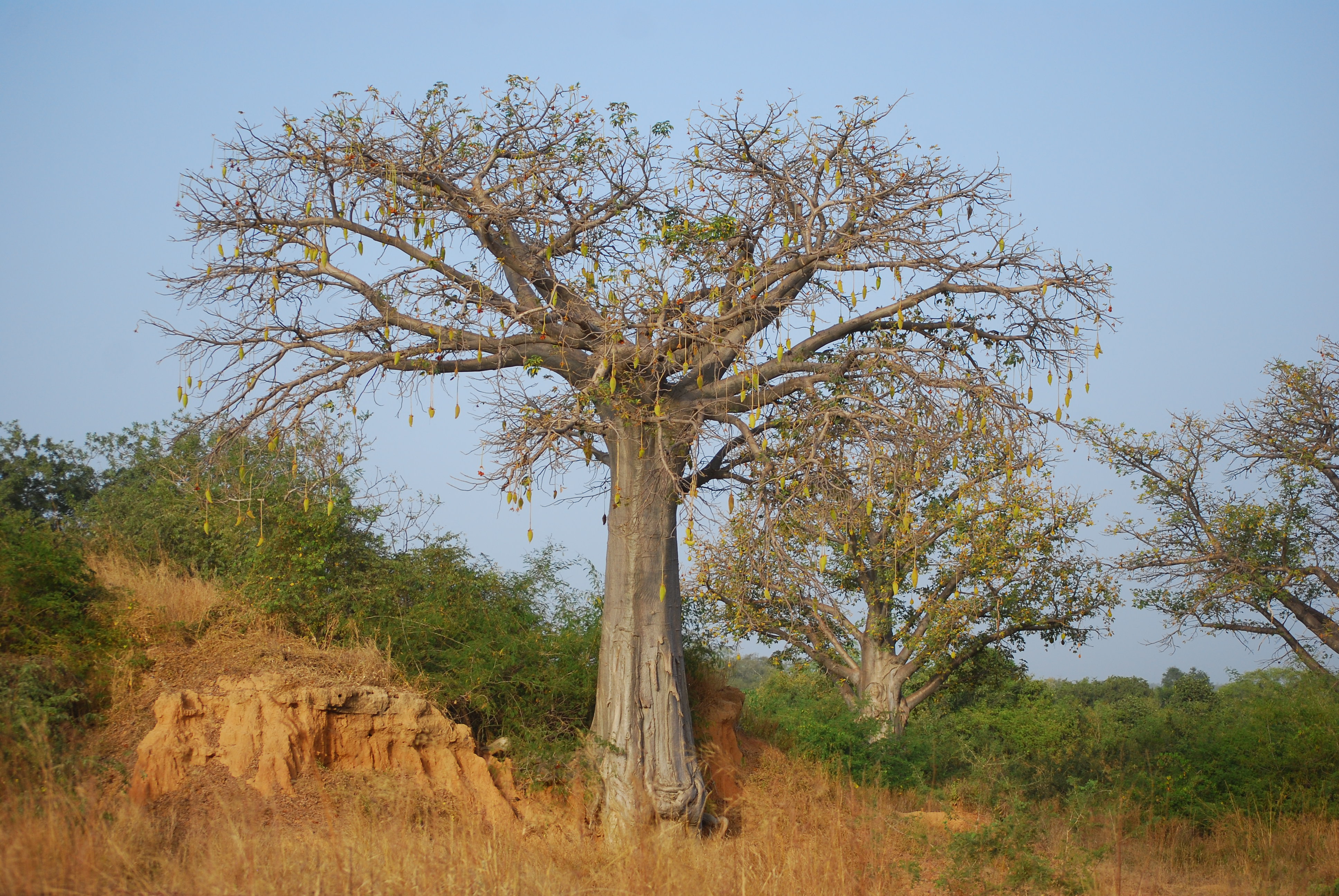 The Ark of Taste’s first 5,000 products have confirmed that this is the right path. Now we must continue to expand this treasure trove and make it available to everyone. The future of food lies in diversity.

The challenge to save biodiversity is not just any challenge.
At stake is the future of the planet and the human race.
Join us and do your part: support Slow Food.