In the Morbihan, on Brittany’s wild Atlantic coast, Tifenn and Jean Noël Yvon, are feeling the effects of the changing climate. Tifenn and Jean Noël are among the few producers of the Natural Breton Oyster, cultivating the bivalves at sea, respecting their natural and seasonal life cycles, and now protected by a Slow Food Presidium. Playing an integral role in ecosystems as filters in the water, bivalves are therefore sensitive to impurities or changes, which in the case of oysters has an impact on their development and flavor. 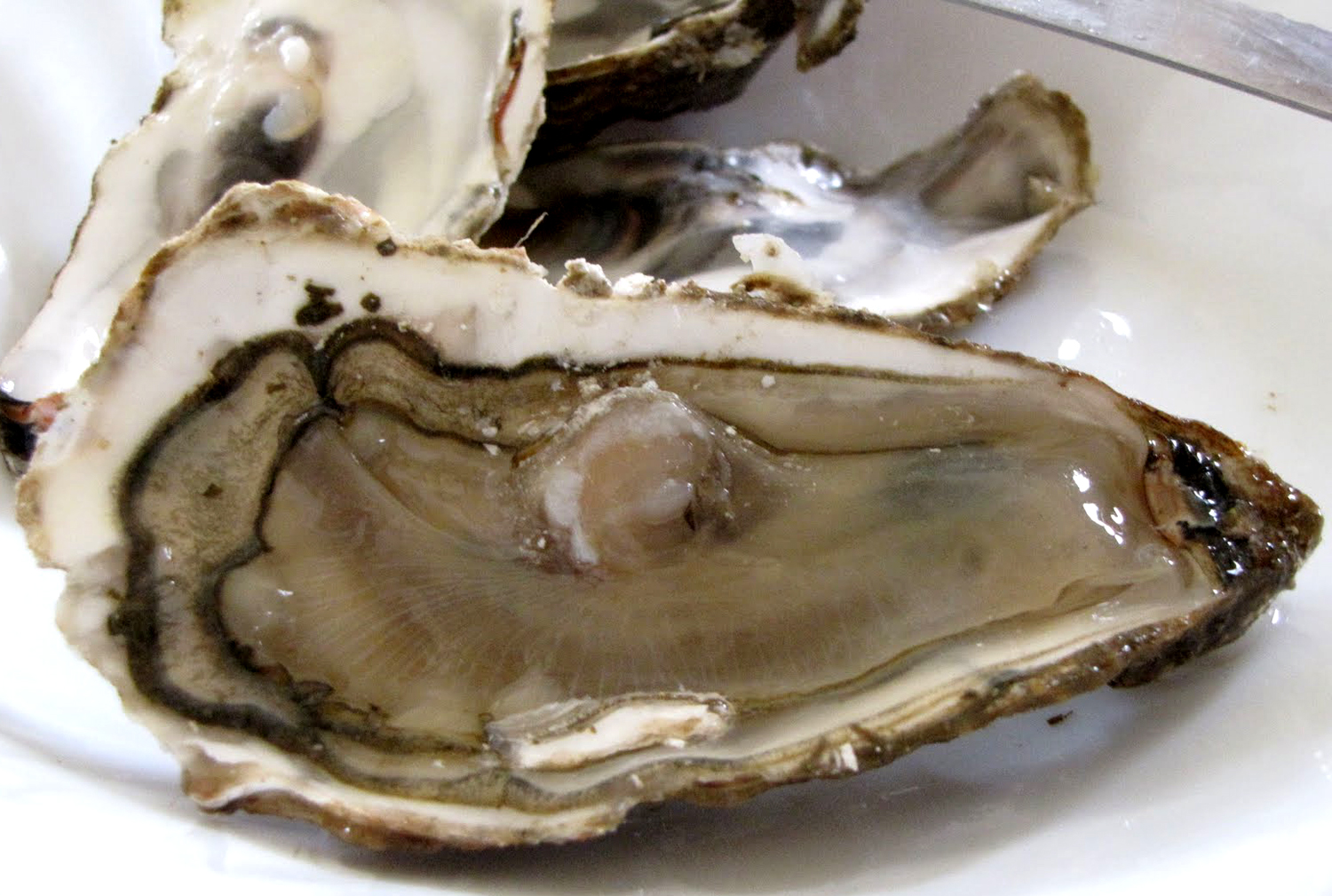 The first signs of change became clear a few years ago “for the past two or three years, we have noticed things are getting warmer and drier. This has led to important changes in our work.” The life cycles of oysters are greatly influenced by temperature and their environments, and so as the average temperature of the water rises, the natural seasonal phases of development and maturation are occurring earlier. “The warmth has totally changed the production cycle. The oysters are growing much faster, what we used to do in January, we are now doing six months earlier, in July.”

As well as operating in totally different seasons, the Yvons have had to take on more staff to do the same work as before. The water’s warmth has encouraged the rampant growth of marine vegetation, such as sponges or algae, which then grow on the oysters shells themselves. The oysters need to be cleaned of this extra foliage by hand, and of course the more there is, the slower the process, and the more hands are needed to get everything done in time. 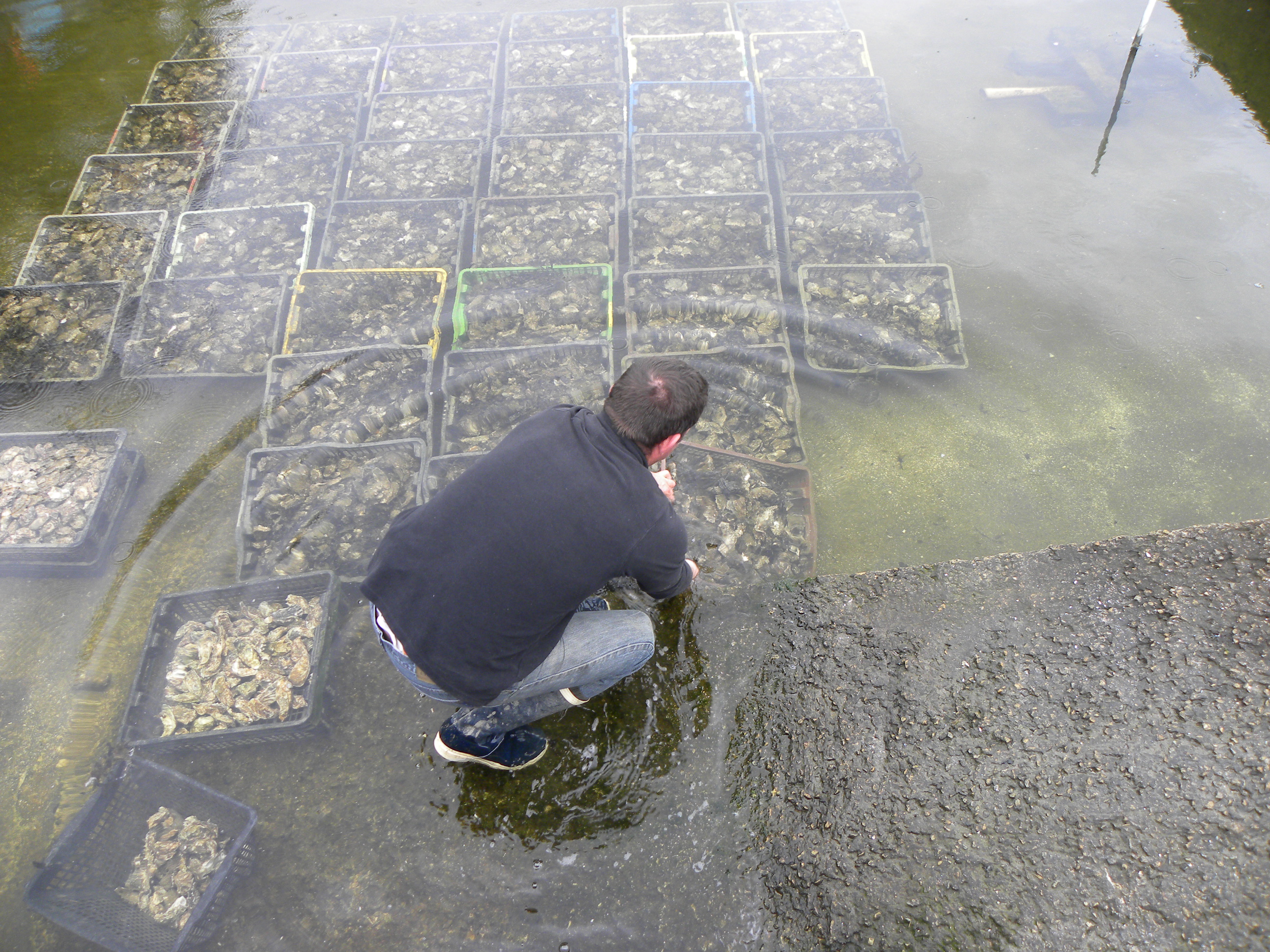 Just as the warmer water favors certain vegetation, other organisms thrive or perish as well. This leads to variations in the flavor of oysters as the assortment of plankton and critters that make up their diet changes. This may not be a disadvantage per se, but nevertheless represents an important commercial factor for producers, as a change in flavor could kill off demand.

Tifenn and Jean Noël are up to the challenge. Without downplaying the risks and the issues that the changing climate pose to their operation, they are thinking pro-actively about how to face it head on. As they notice the changes, they are improvising and adapting. As part of a global network like Slow Food, they carry a responsibility and a burden with the rest of the network and recognize how communities and farmers are dealing with climate change and its various consequences all around the world. This fraternity with the international network is a reason for hope and optimism: “The movement represents our values and has allowed us to build inspiring and valuable connections with our peers.” 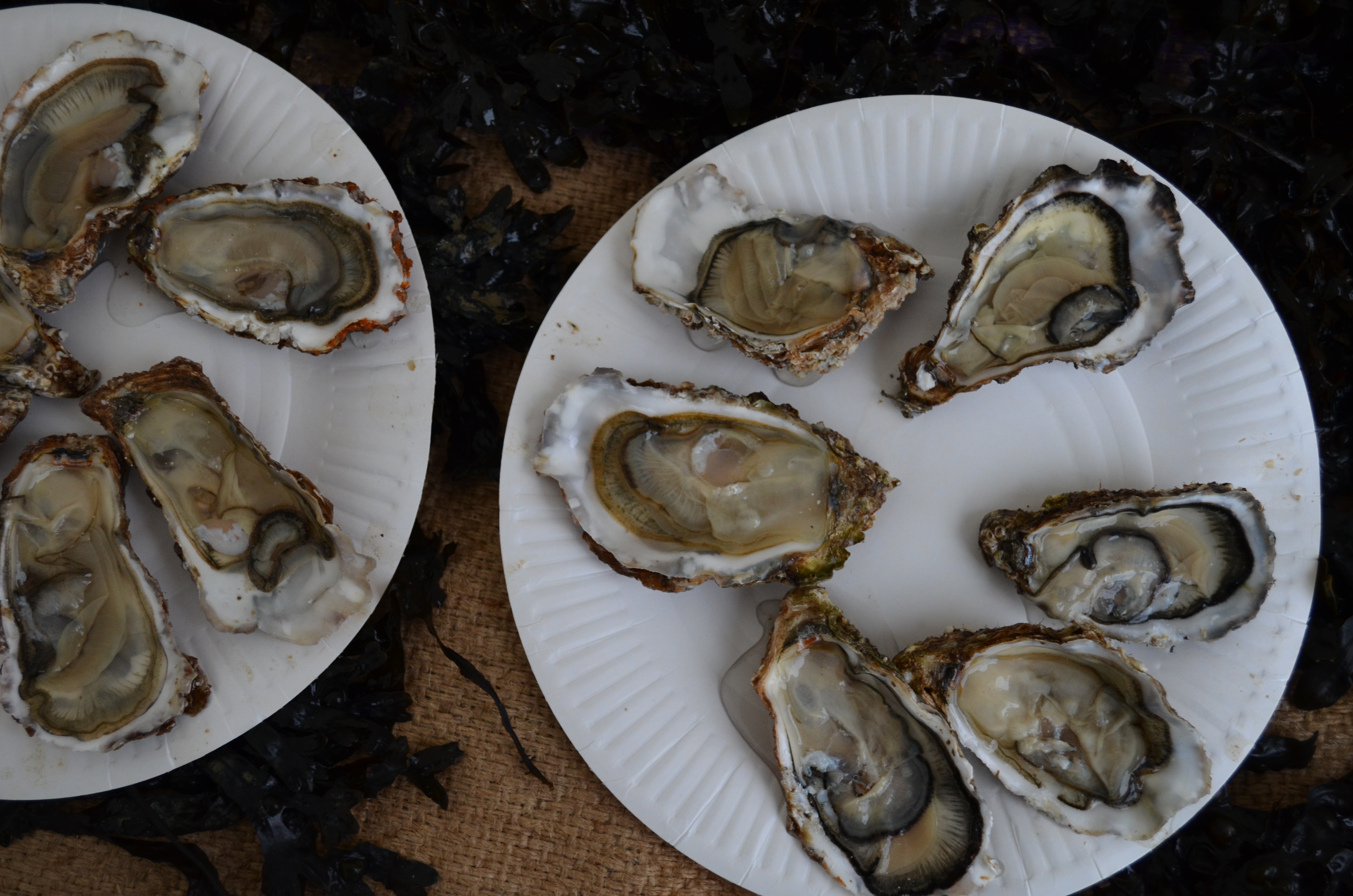