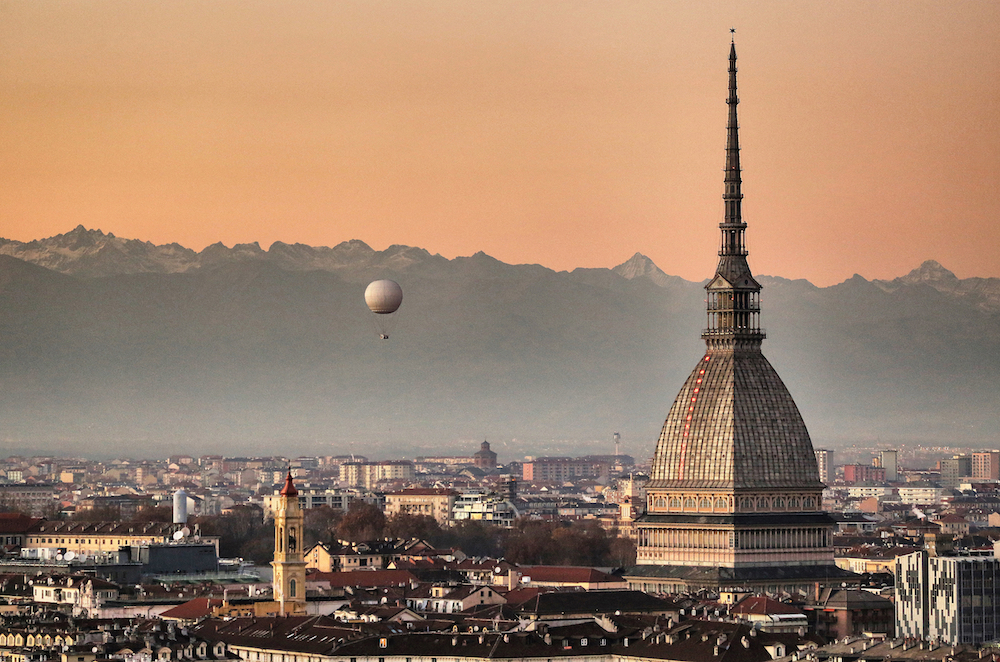 The Terra Madre Salone del Gusto 2016 website was presented today in Milan: 5,000 delegates from 160 countries, over 800 exhibitors, 300 Slow Food Presidia and 500 Terra Madre food communities will take part in the most important international event dedicated to food culture. Organized by Slow Food, the region of Piedmont and the city of Turin, Terra Madre Salone del Gusto, this year in its 11th edition, will be held from September 22 to 26 in Turin (Italy). For the first time in its history, the event will be held in the streets, in the squares, in parks and in the most important buildings of the city center.

All the latest news are online at: http://www.salonedelgusto.com, where it is possible to request the press accreditation.

“Twenty years ago, when Salone del Gusto was born, food and agriculture had little space in communication, economy and politics. Since then, many things have changed, and despite the media spectacle not always helping the cause, awareness of the cultural, environmental and social importance of food systems has grown dramatically around the world, thanks in part to the work of Slow Food. This incredible heritage of energy and knowledge is manifesting itself in the Terra Madre network, made up of 2,400 food communities in 160 countries. They will show us the meaning of Loving the Earth, the chosen theme for this year’s event.

The most important battle for the future is the right to food for all, on the mitigation of climate change, protection of biodiversity, and man’s relationship with food production and with the earth. All together, with our everyday choices, we have an extraordinary potential. We may contrast the grip of multinational firms with the power of social ties, freedom of choice, the defense of the commons and the common good. Millions of people, with their choices and their daily work, can build a better world. That’s why we’re stepping outside, to mobilize the greatest number of people, to tell them what we do and involve them in what we do, because it’s time for concrete action.”

The event’s website presents today the first part of the program and allows, thanks to the search engine, to find out the events selected by type and interest, among which:

All the sites hosting the event will be displayed in an interactive map:

The program of Conferences and Terra Madre Forums will be online on mid-June.