Terra Madre Korea was held on November 11 from 10 to 5 at the Matdong in the Seoul Innovation Park, with more than 300 members participating. The purposes of the event were to enable the networking and socializing of members from around the nation, the preservation and diffusion of local traditional food, and the development of an outline for regional Terra Madre.

The event stared with a taste workshop, “Pork in Chung-eun Farm” attracting great interest. The pork was derived from pigs that were fed locally grown crops, without any antibiotics or hormones. The producer has shown that he can sustain himself while raising high quality pork. 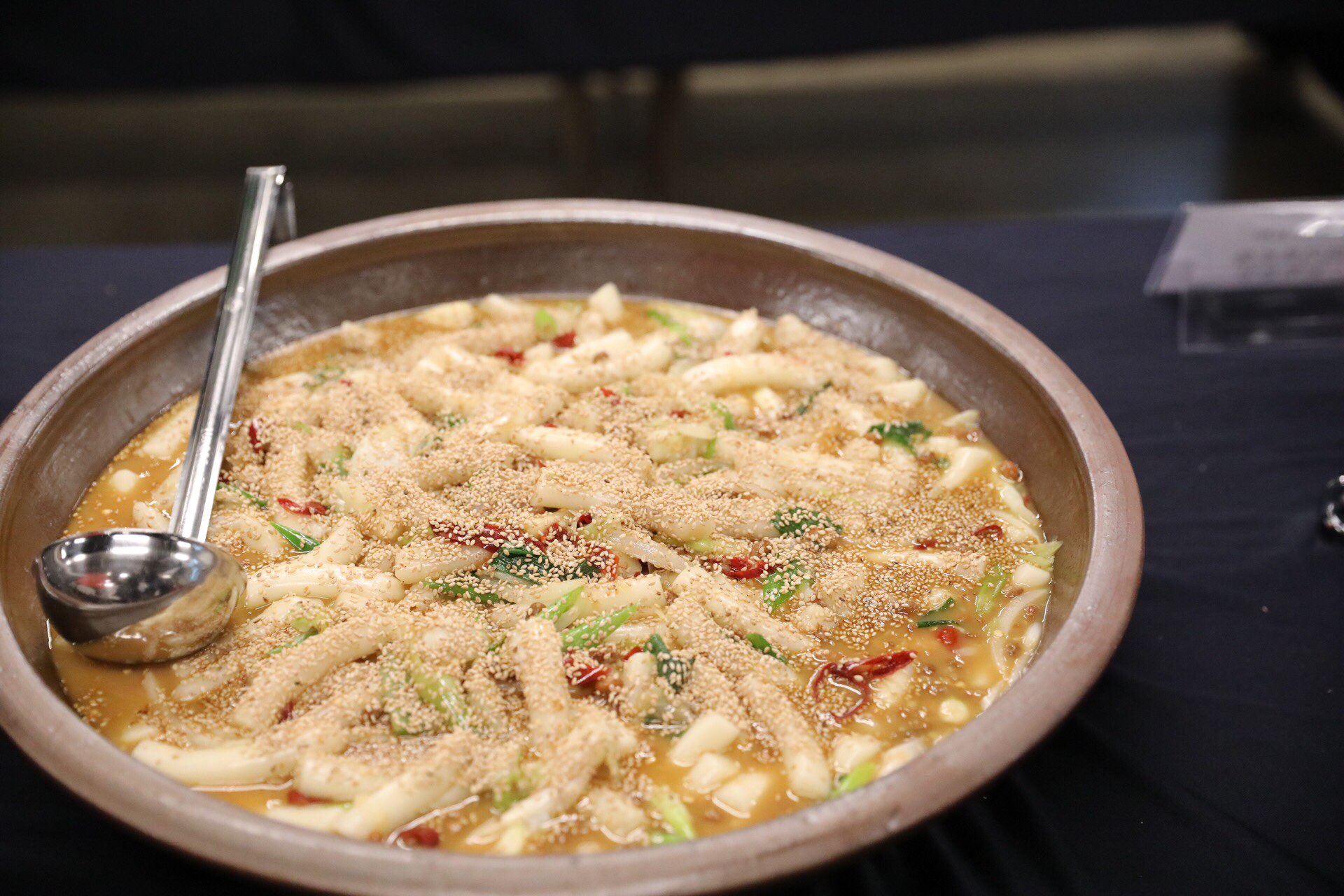 The taste workshop was followed by the official opening ceremony, which featured a welcome to the event, a run-down of the activities of four convivia, and a Farmers’ Prize was awarded.

Lunch was inspired by the participants. 72 members from all over the country volunteered to serve specialties from their regions, resulting in a broad variety of tasty and delicious dishes.

After lunch, keynote addresses were held including “My school days in the University of Gastronomic Sciences”, “Macrobiotics and health” and “Slow food reduced my weight by 30 kilograms”.

The events of the day concluded with the “network game”. The game was created to promote communication between members. Participants were tasked with finding those who gave the same answers to a number of questions and write down their names. As a sort of prize participants were given some of the more than 200 products donated by 37 Slow Food members from all over the country. The remaining items were auctioned off, capping off a marvelous day for all. 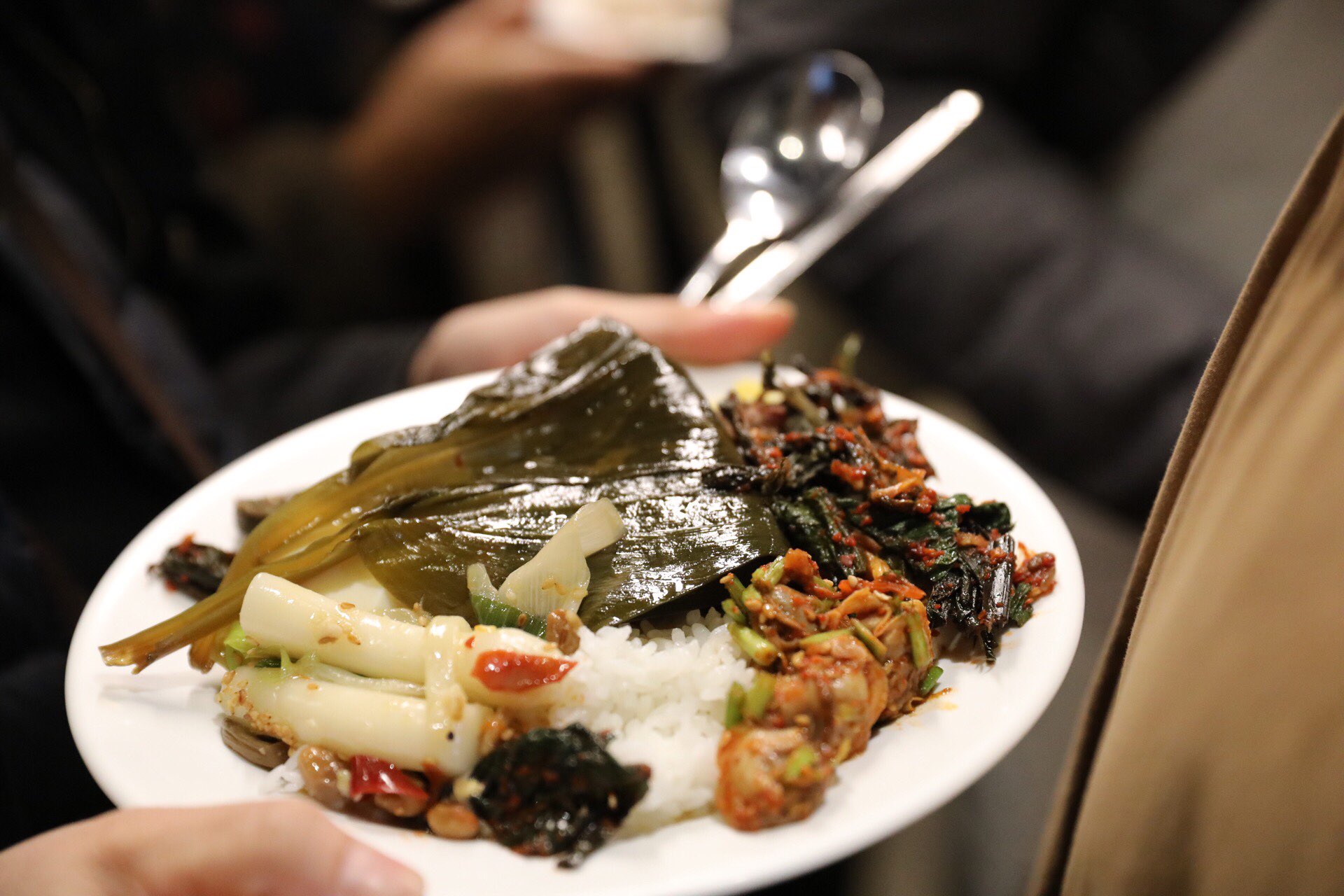 2018 Terra Madre Korea also drew attention to the use of disposables. People who brought their own re-usable tumblers were given tumbler bags made of recycled cloth, and on the other hand, those who did not bring tumblers had to rent cups, rather than being given single use alternatives.

President Kim Jongduk said, “It was the most satisfying event because of the members’ feast that was led by members.” and stressed “Thanks to members, and their display of pride and commitment, the slow food movement will continue to develop in Korea without interruption.” 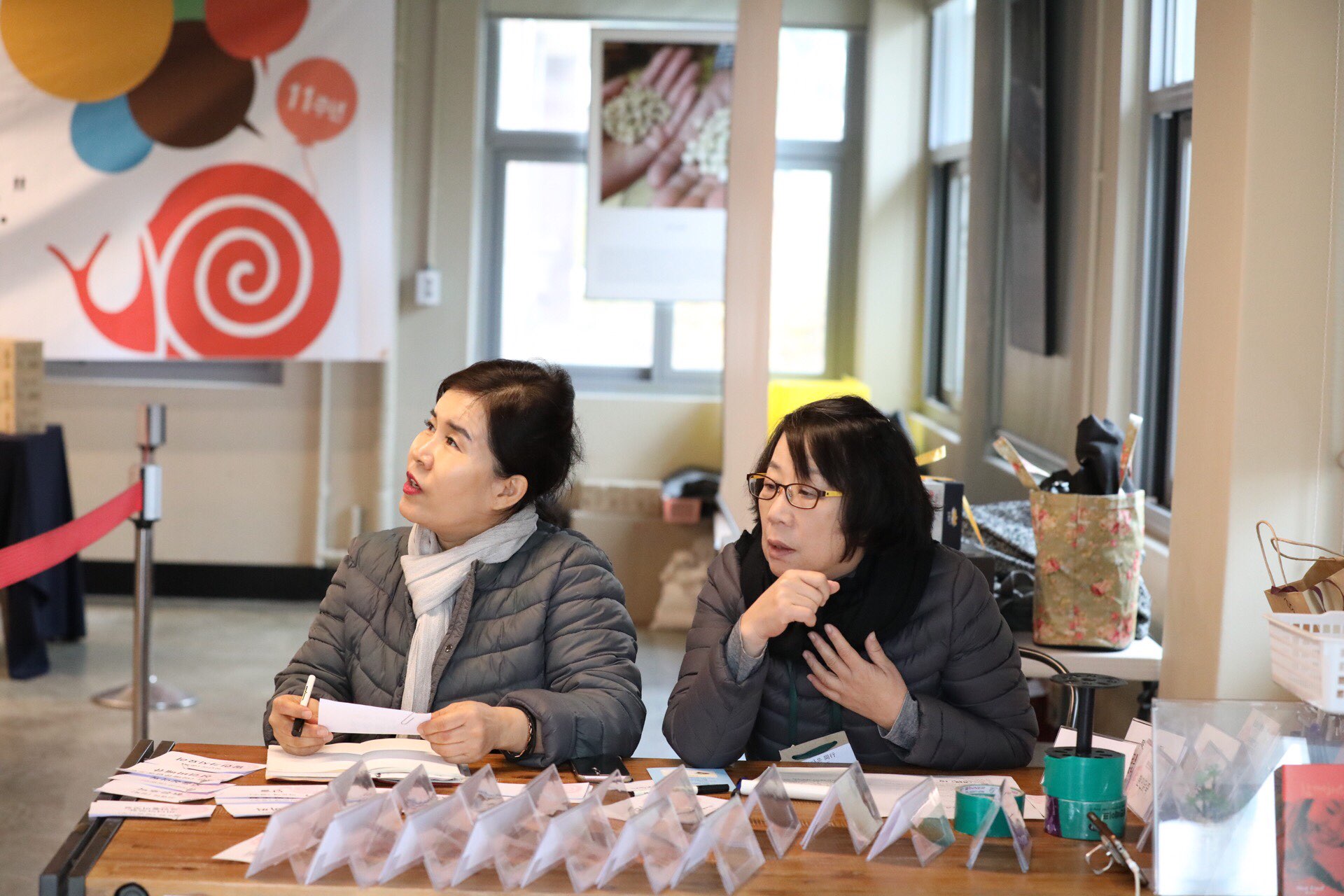