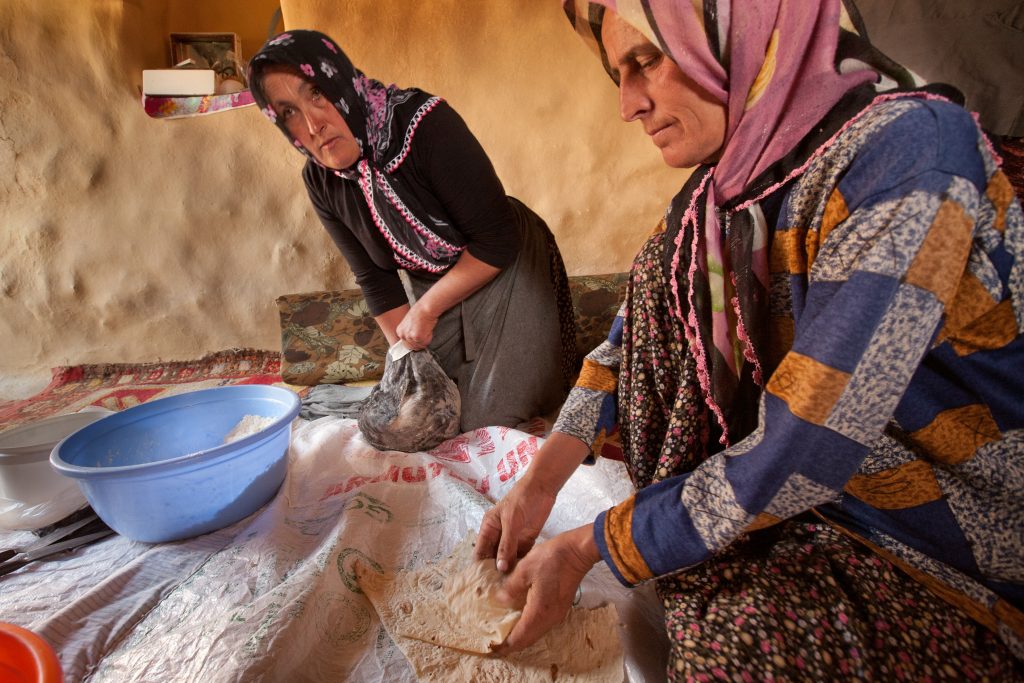 The 5th edition of Terra Madre Balkans – bringing together food communities from Southeast Europe – will take place in the capital of the European Union from May 21 – 23, 2018.

After four editions around the Balkan countries: Sofia (2010, 2012), Dubrovnik (2014) and Tirana (2016), the Terra Madre Balkans network has decided to bring its voice to the heart of the European debate in a year that is crucial for the future of the new Common Agricultural Policy. Over 100 delegates from 9 countries (Albania, Bosnia and Herzegovina, Bulgaria, Croatia, Kosovo, Montenegro, FYR Macedonia, Romania, and Serbia) will gather in Brussels, representing the diverse potential of Terra Madre Balkans – a network deeply rooted in the region with thousands of supporters, 24 Slow Food Presidia, over 100 food communities, 50 chefs and 15 educational programs on nutrition and taste.

Home to the vast majority of small-scale farmers in the EU, the Balkan region is rich with outstanding agricultural practices and food traditions. This potential is often hindered by a disconnect between policies, their implementation, and the reality on the ground.  The coming months will be crucial for defining the new Common Agricultural Policy, whose impact will be particularly felt among recently joined EU member states and candidate countries. Slow Food believes that a reformed CAP should holistically encompass not just food production, farming and trade, but also food and environmental quality, health, resource and land management, ecology, and social and cultural values. A CAP of that sort could truly deliver sustainable rural development and contribute to a deeper EU integration. 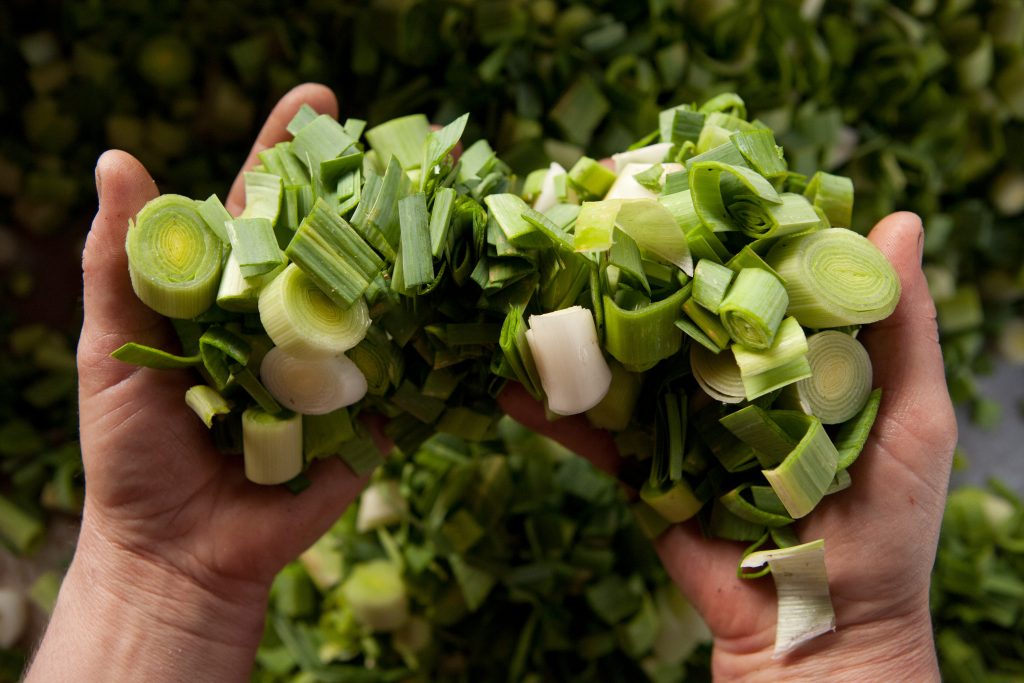 Terra Madre Balkans will entail a series of events aiming to demonstrate the hidden potential of the Balkans, ranging from policy debates to food tastings and networking with producers of artisan food from the region.

Terra Madre Balkans is held in the context of the Bulgarian Presidency of the Council of the EU, a position which has afforded special attention to the Western Balkans and their future in the EU. Therefore, the focal point of this year’s edition will be the conference: “Western Balkans’ potential for sustainable rural development as a driver to EU integration”. It will take place on Tuesday May 22 at the European Parliament and is co-hosted by four Members of the European Parliament: Vladimir Urutchev and Andrey Kovatchev (Bulgaria), Adina-Ioana Vălean (Romania) and Dubravka Šuica and Ivana Maletić (Croatia). It will focus on the Balkans’ potential for sustainable rural development as a driving force for EU integration. The International Day of Biodiversity May 22, will be celebrated by an exhibition and tasting session of food biodiversity in the Balkans, in front of the Parliament’s canteen. Products for the exhibition will be selected from Slow Food Presidia and Ark of Taste products in the region.

Bulgarian yogurt (kiselo mlyako) from indigenous Bulgarian breeds will be presented in different shapes by Chef Georgi Boykovski (Bulgaria) in the canteen of the European Parliament.

A conference “The Future of Balkan Food Heritage” on May 23 will further reveal the needs, constraints and potential of Balkan artisan producers, to add value to their food through the EU Quality Schemes (PDO/PGI). The conference will be organized in partnership with DG Agri and hosted by the Bulgarian Permanent Representation in Brussels.

On the evening of Tuesday, May 22 , restaurants from the Slow Food Chefs’ Alliance in Brussels will hold a series of dinners hosting guest chefs from the Balkans. Together they will form partnerships to create ad hoc menus, representing the richness of the Balkans’ gastronomic heritage, still unknown to many.

The fifth edition of Terra Madre Balkans is organized by Slow Food Balkans, together with EPP Members of the European Parliament from Bulgaria, Croatia and Romania who participate in the EP Delegations for relations with the countries from the Western Balkans; and is made possible with the contribution of the European Commission and the Permanent representation of the Republic of Bulgaria to the EU. 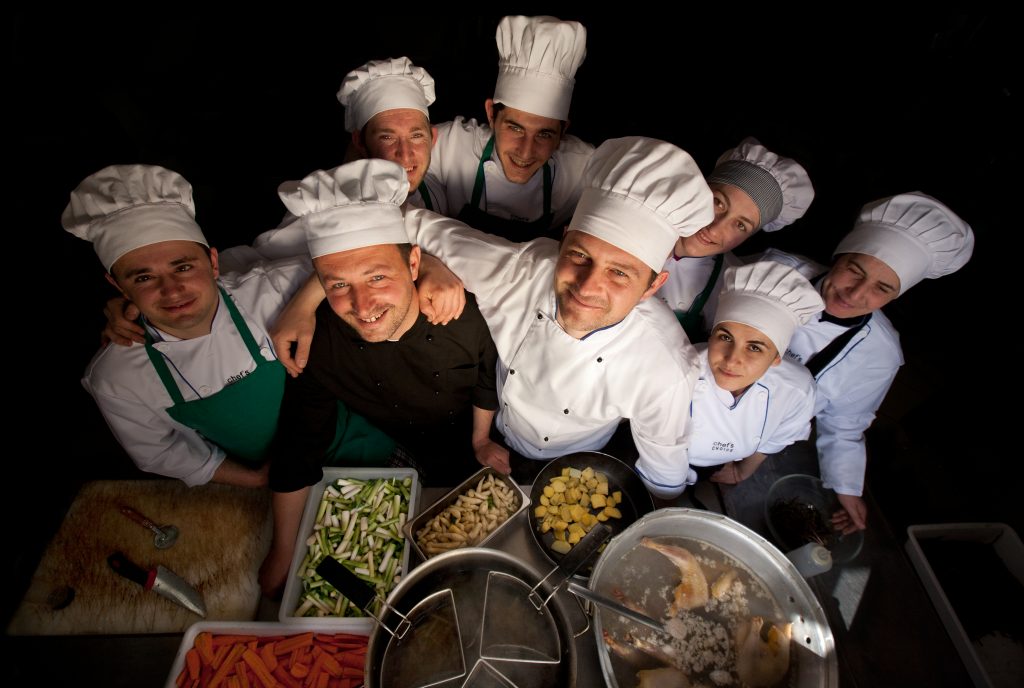