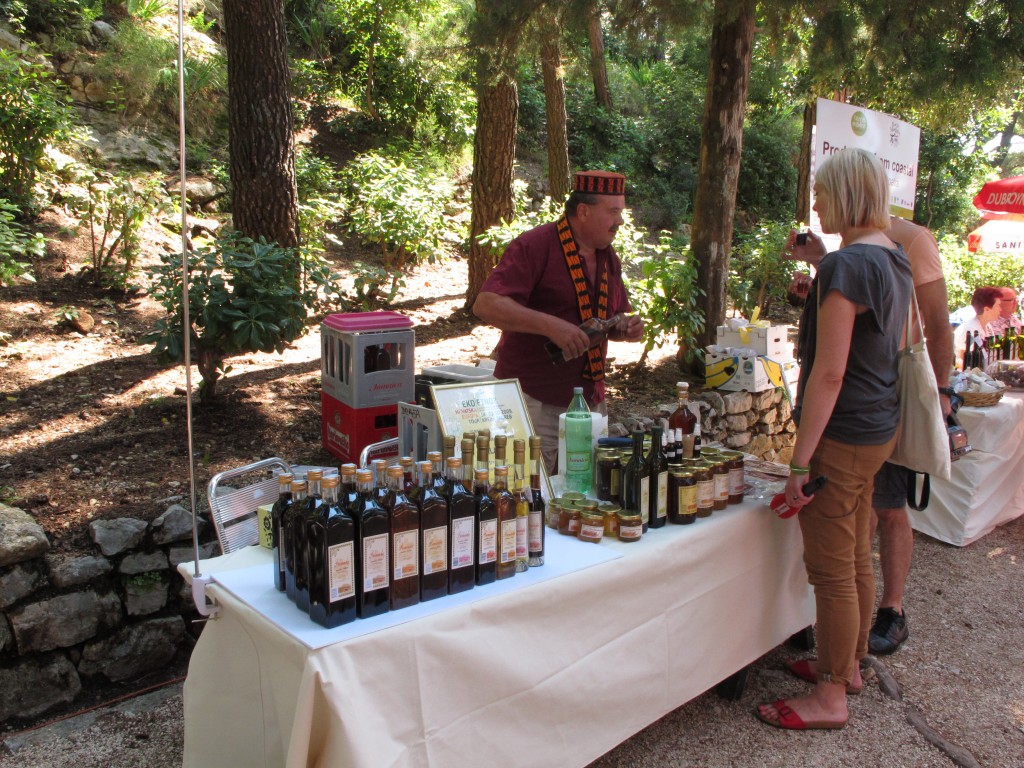 Delegates from 13 countries will take part in the fourth edition of Terra Madre Balkans, being held this year June 2 – 5 in Tirana, Albania.

Slow Food President Carlo Petrini will be participating in the event, along with several ministers from the Albanian government, and the Mayor of Tirana, Erion Veliaj.

The Balkan region hosts a wide variety of farmers. For this reason, this year’s theme has been chosen to emphasize the importance of placing small-scale food producers at the heart of the policy agenda, ensuring the sustainable development of the region.

The central Mother Teresa Square will host an Earth Market, where over 50 booths will give visitors the chance to discover a wide selection of products from food communities, Slow Food Presidia, and the Ark of Taste, Slow Food’s catalogue of the world’s food biodiversity.

The event will offer a series of conferences and debates focusing on multifunctional agriculture, legal rights of small producers, social justice, rural tourism, the marketing of craft products, taking into account the EU integration standards.

Albania was chosen for this year’s edition of Terra Madre Balkans because its Slow Food network is steadily and rapidly growing. The country has 22 products registered in the Slow Food Ark of Taste – the catalogue of endangered food products, two Slow Food Presidia (Permet Gliko, and Mishavin – a cheese made by transhumant herders from upper Kelmendi, in the Albanian Alps), five Slow Food Convivia (local chapters), and hundreds of supporters. Moreover, the Slow Food Chefs’ Alliance was launched in Albania in May 2015.

The event is realized in the framework of the ESSEDRA project, co-funded by the European Union with the aim of supporting the process of European integration for Balkan countries and Europe through a strengthening of civil society and its capacity to influence policies and promote sustainable models of rural development.

The event is organized by VIS Albania and Slow Food in Albania with the support of Slow Food, the Albanian Ministry for Agriculture, Ministry of Economic Development, Tourism, Trade and Entrepreneurship and the Municipality of Tirana. This will be in partnership with the Agricultural University of Tirana as well as with the support of the Italian Agency for International Cooperation.

Terra Madre Balkans will also be an opportunity to present the upcoming edition of Terra Madre Salone del Gusto, which will be held from September 22 – 26, 2016, in Turin, Italy. Terra Madre Salone del Gusto is one of the world’s most important events dedicated to artisan and small-scale food producers, as well as an international forum of exchange. The last edition, held in Turin in October 2014, attracted 220,000 visitors from over 60 countries, saw the participation of 3,000 Terra Madre delegates from around 160 countries, and featured a large market with 1,200 exhibitors from 100 countries, including 300 Slow Food Presidia producers and 400 Terra Madre food communities.

This year, an area of around 100 square meters will be dedicated entirely to the Balkans, where more than 50 food communities and Slow Food Presidia will exhibit and sell their products.

After three editions in Sofia (2010, 2012) and Dubrovnik (2014), the Terra Madre Balkans network chose Tirana for this fourth meeting. Terra Madre Balkans is the first network of its kind to unite food communities from several countries of the same region. Slow Food and Terra Madre formed a deep-rooted network in the region with thousands of supporters, 24 Slow Food Presidia, 100 food communities, 50 chefs, 15 educational programs on nutrition and taste in schools and over 280 Balkan products listed in Slow Food’s Ark of Taste catalogue. 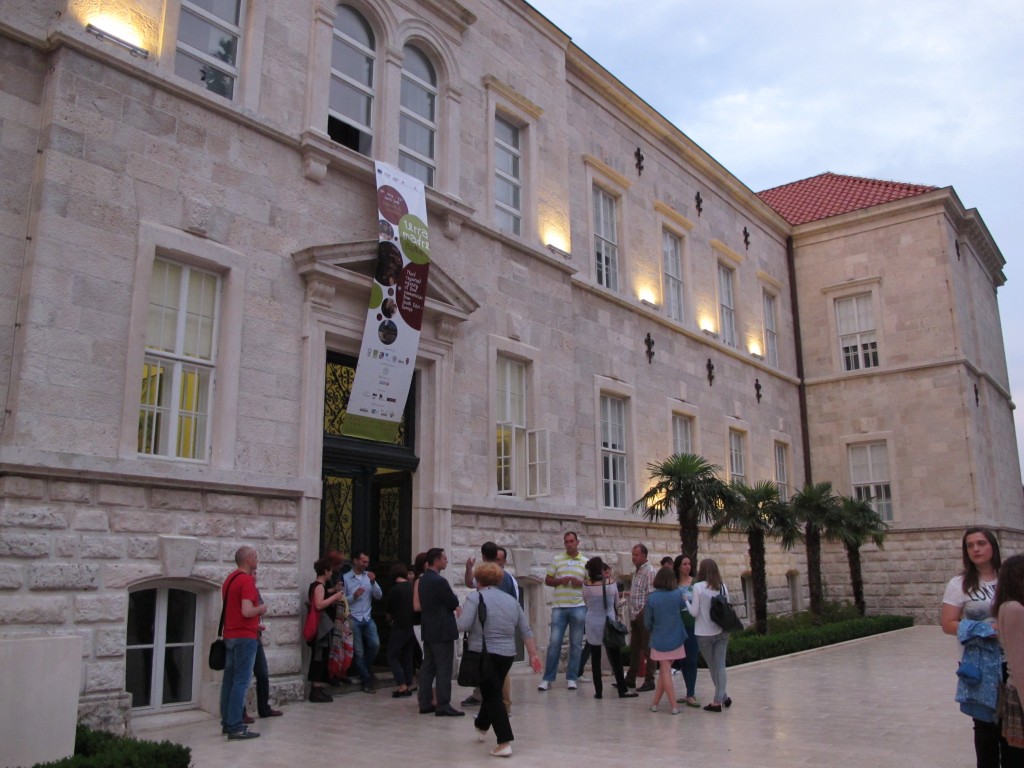