From January 15-24, Slow Food Netherlands had the honor of drawing attention to producers of regional Dutch products at the Grüne Woche (International Green Week) in Berlin. With the title, ‘Taste the Dutch Masters’, emphasis was put on the role that regional products play in connecting farmers and consumers. 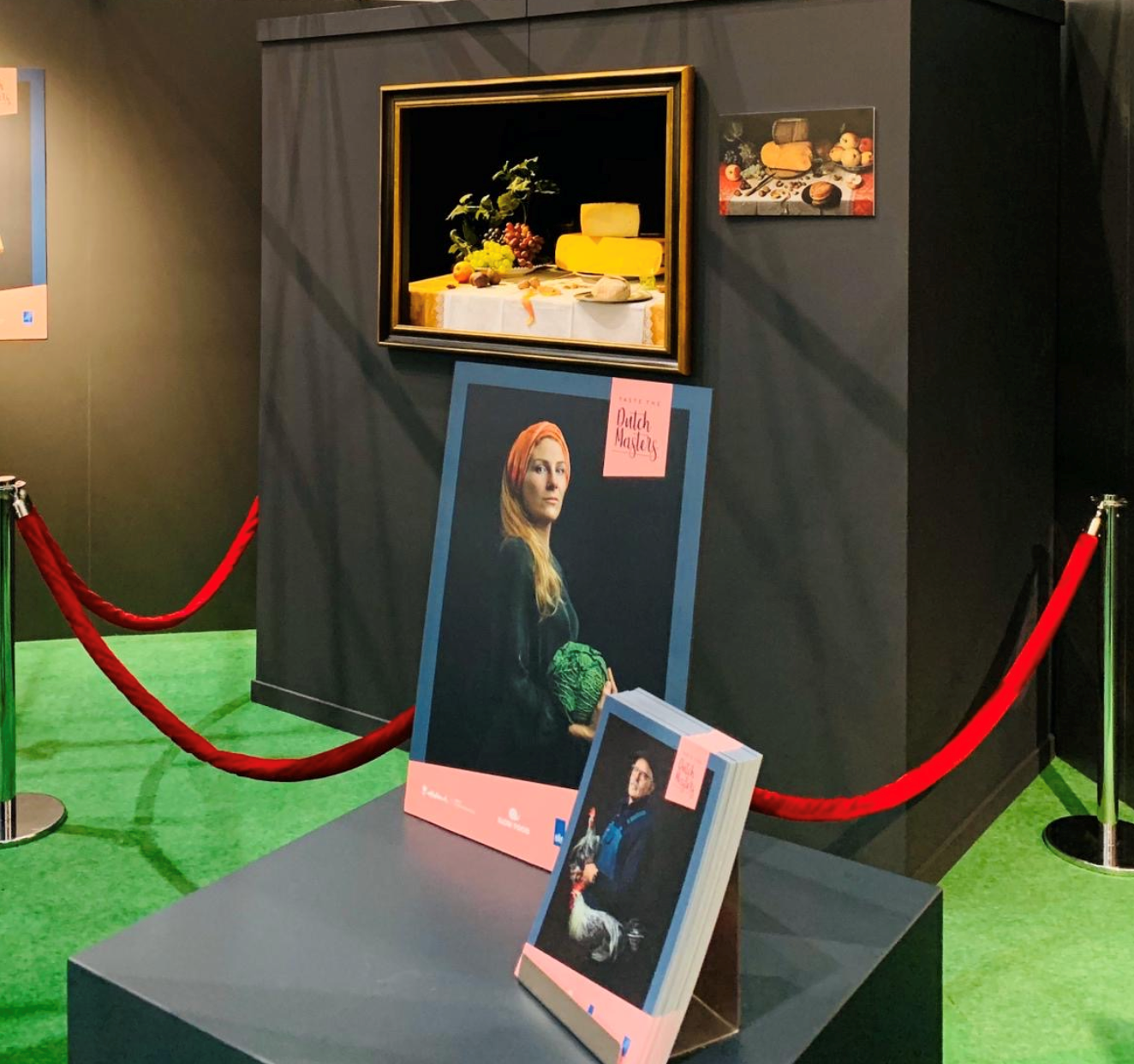 “Regional producers contribute to agro-biodiversity, but also to cultural and culinary diversity, shorter food chains and fewer food miles. They contribute to the regional economy and can help put a region on the map as a gastronomic destination,” says Nelleke Don, chair of Slow Food Netherlands. “Furthermore, regional producers and products strengthen the connection between farmers and citizens. It makes them part of the solution to the enormous problems that we see in the food system. As such, attention to regional products and producers is a pure necessity if we want to safeguard the future of our planet.” 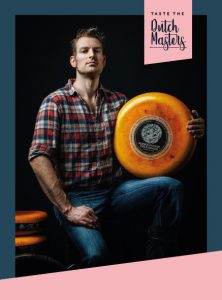 Nelleke Don, together with the Dutch minister of Agriculture, Nature and Food Quality, Carola Schouten, opened the booth by revealing a 3D artwork made of typical Dutch regional products (artwork by: Jasper Udink ten Cate and Experience Designer Jeroen Prins). The three-dimensional masterpiece attracted the attention of many visitors and served as a great conversation starter between producers and visitors of the fair. By surprise, the booth was awarded as the most inspiring booth in the Holland hall.

Over the course of ten days, 20 small-scale producers, six presidia and 23 Ark of Taste products were showcased. Slow Food chef Jeroen van Nijnatten turned these products into tasty, culinary snacks.‘Taste the Dutch Masters’ is an initiative of the Dutch Ministry of Agriculture, Nature and Food Quality, the Dutch Provinces, NBTC – Holland Marketing and was set up and presented by Slow Food Netherlands.