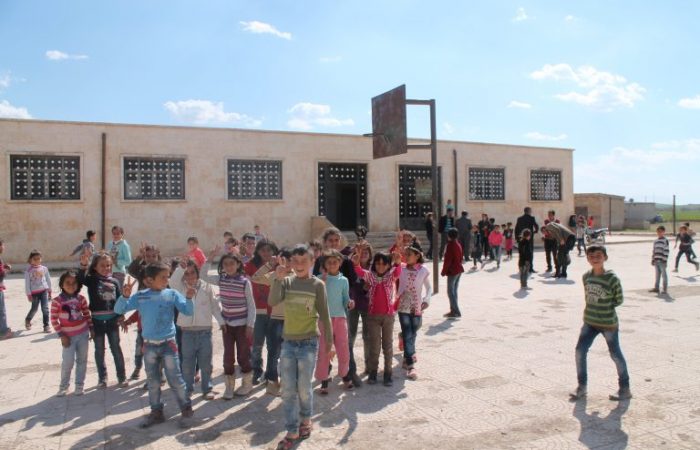 “The phone lines are down, the resistance has begun…I’ll try to pass you the numbers of those who speak English…” This is the message we received yesterday from members of our network in Syria, Rojava. As soon as we learned of the danger, the threat of attack, we tried to reach out and help, confronted … 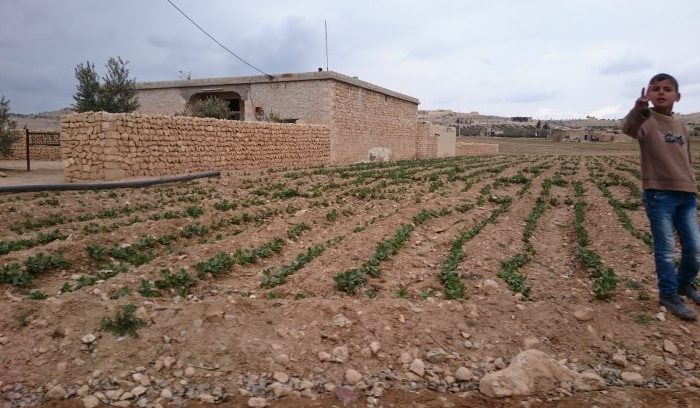 War and turmoil in Syria have caused the destruction of crucial wells in the Kobanî, leading to water shortages in one of country’s primary agricultural areas. But things are changing, and local communities are working to reclaim their food sovereignty and breathe new life into the region. 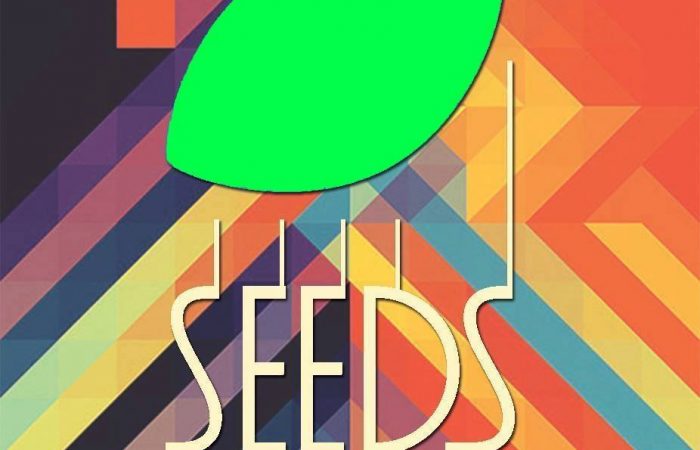 Alaa Arsheed, a Syrian violinist, and Isaac de Martin, a Venetian producer and guitarist have one month to retrace the Balkan Route starting from Udine and arriving in Thessaloniki, Greece. 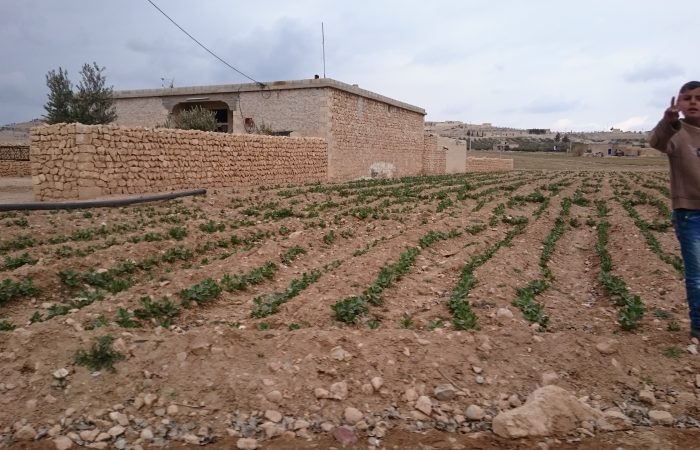 The city of Kobanî came to international prominence during the autumn of 2014, when Islamic State (ISIS) attacked it. After a long, drawn-out and ultimately unsuccessful siege, in which thousands of people died and several thousand had to abandon their homes, Kobanî become a symbol of hope and resistance throughout the world. But then what? Once the fighting was over, Kobanî quickly became old news. Meanwhile, for its residents, life goes on. And as ever, a secure food supply is priority that comes before all others.