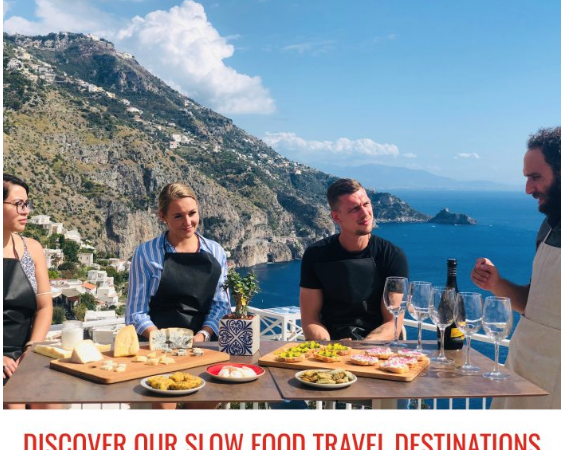 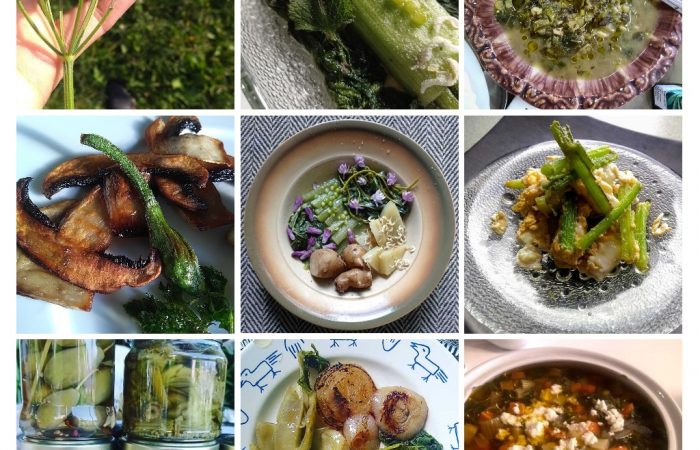 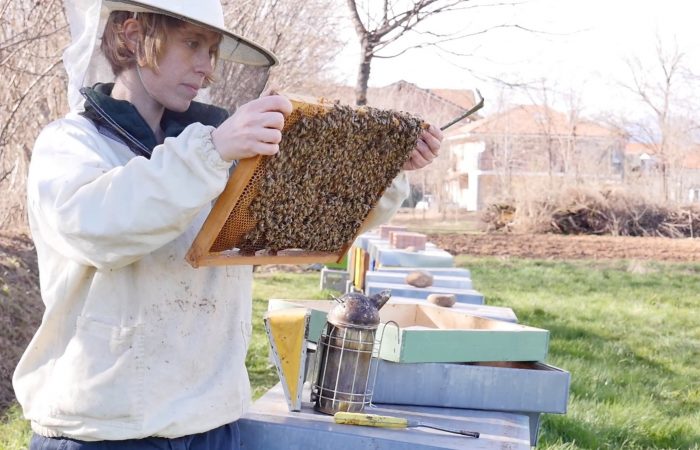 Ariele Muzzarelli is a beekeeper and member of the Slow Food community on Pollinators in the City, in Turin, Italy. She owns “Apesapicoltura”, a small company specialized in beekeeping and honey production. “I practice a nomadic beekeeping on the Piedmont territory, and I am always looking for new places and welcoming lands for my bees.” She … 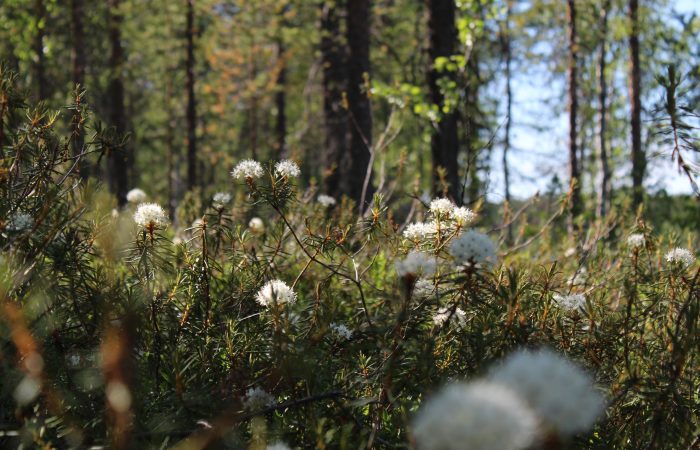 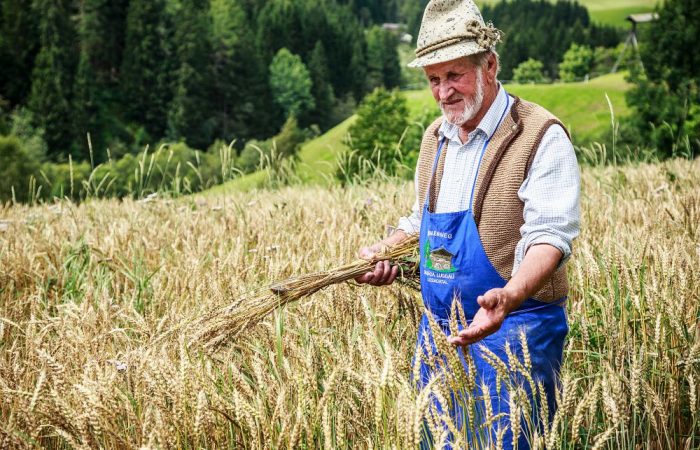 Austria’s parliament recently voted to prohibit all use of Glyphosate, an herbicide often referred to as Roundup. The ban is expected to take effect on the 1st of January 2020. While some cities and states of Europe have chosen to autonomously restricts its use, it is our hope that Austria’s full-fledged prohibition will serve as an example for other European governments. 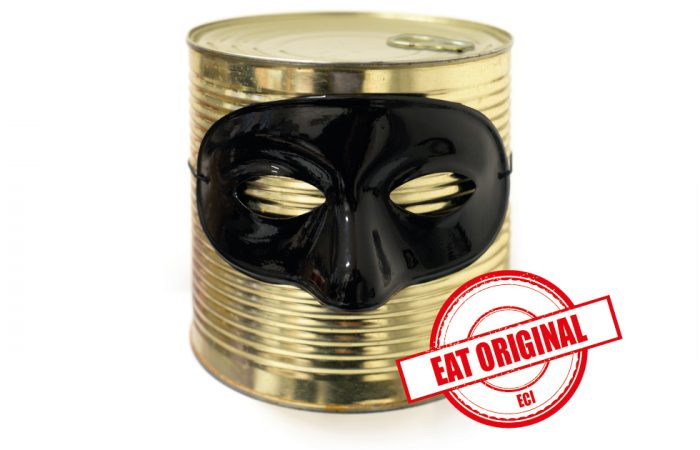 The ECI ‘Eat ORIGINal! Unmask Your food’ was launched last autumn by the Italian farmers union Coldiretti. It is supported by several international and national organizations including Slow Food. 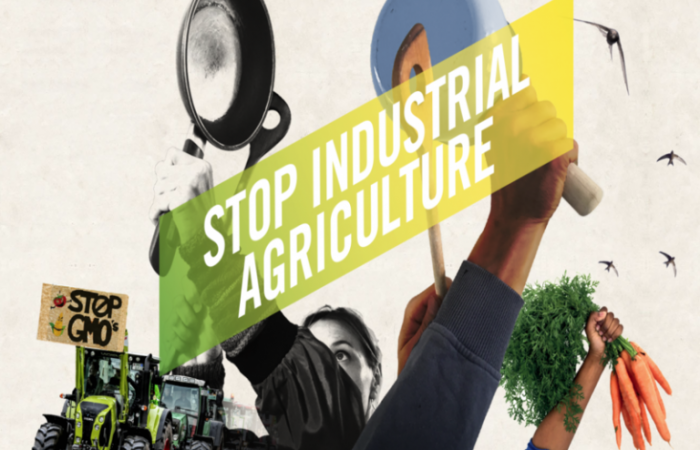 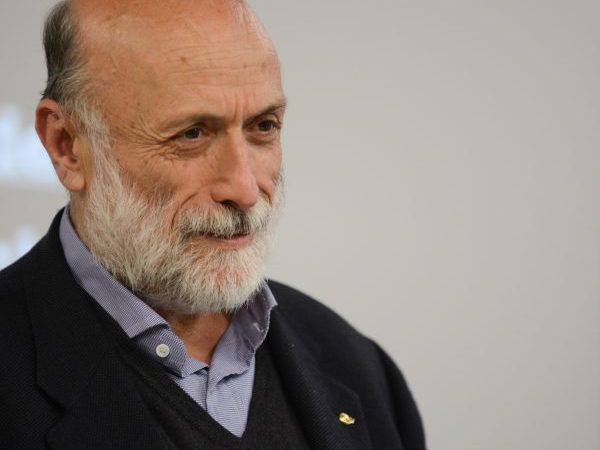 Last week was the 60th anniversary of the Treaty of Rome, which established the European Economy Community, and simultaneously, the Common Agricultural Policy (CAP). The CAP is, to this day, one of the most important common policies of the European Community, both for the number of people it involves (22 million farmers), and for its economic impact, which accounts for 35% of the European Union’s GDP.