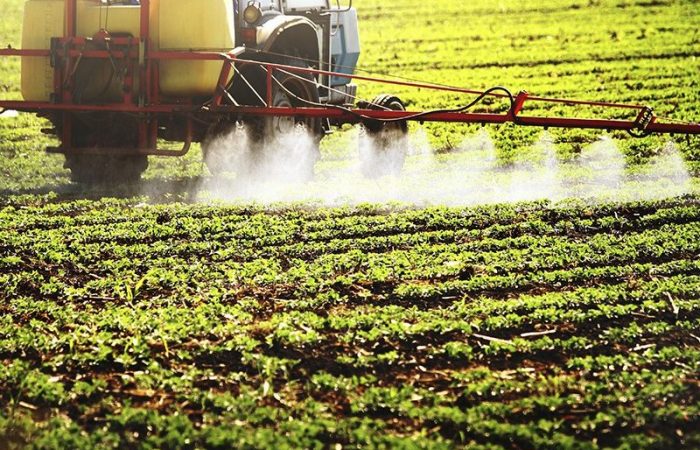 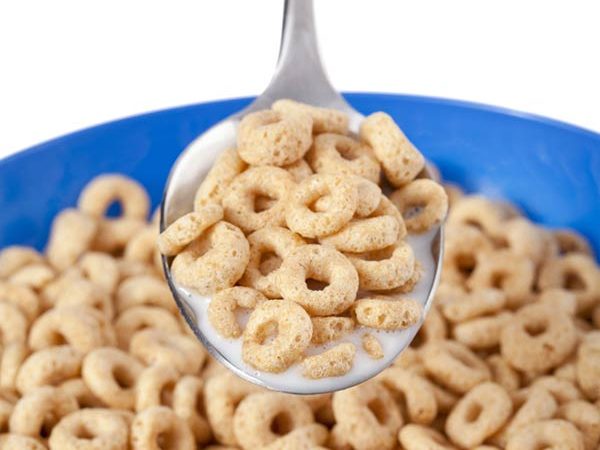 The world’s best-selling herbicide, glyphosate (commonly known by the household brand name Roundup, owned by Monsanto) is used on food crops during their growth, and then to dry them. It is particularly widely used on maize and soya crops which are genetically-modifed to tolerate Roundup. And that’s not all. Glyphosate is commonly used in parks, gardens, cemeteries and along the sides of roads and railways. 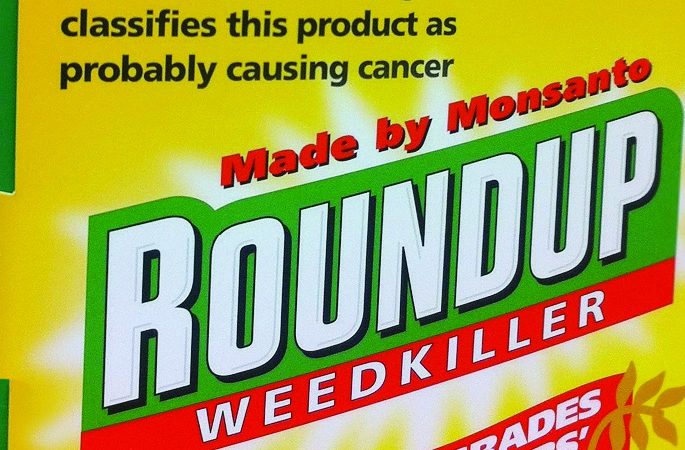 A new study links even ultra-low doses of glyphosate to liver disease.