Archive » St. Martin’s Dine: A Goose and a Jug of Wine!

“Goose for St. Martin” campaign
Although Poland is one of the largest producers of high quality goose meat in Europe, the tradition of cooking goose-based dishes has almost disappeared. Nowadays, more than 90% of Polish goose meat is exported to Germany, and it is highly appreciated by Poland’s western neighbors. 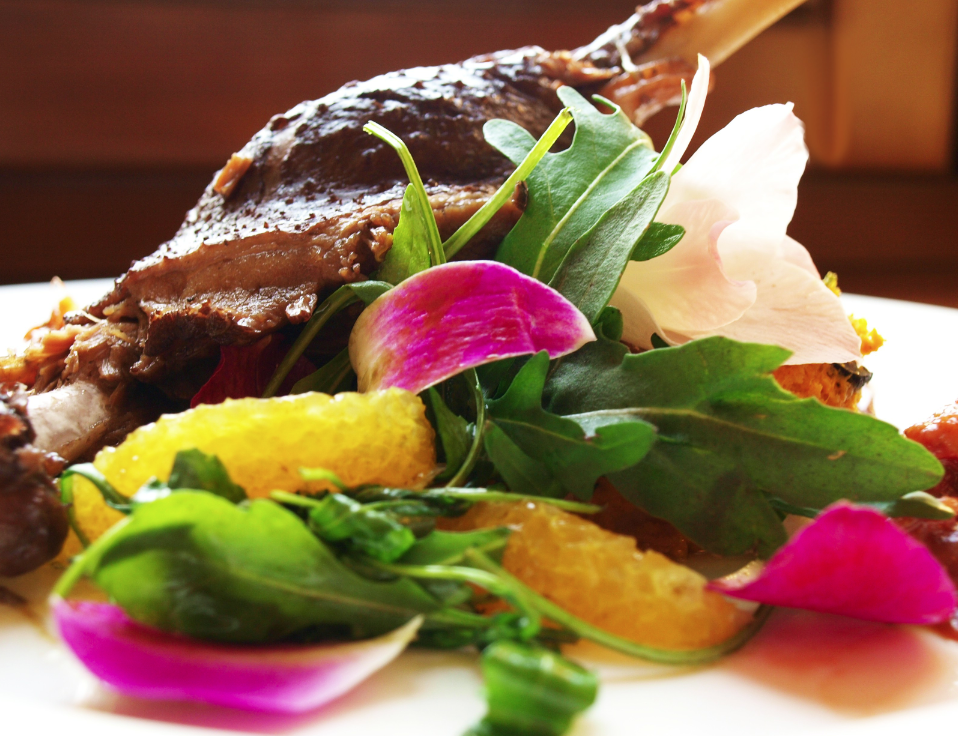 In 2009 Jacek Szklarek, the President of Slow Food Poland, had an idea for a campaign to promote goose meat as a seasonal specialty and revive the tradition of eating geese during the family dinner on Poland’s National Independence Day, November 11, which is also St. Martin’s feast. The campaign has enjoyed great success; according to the local Slow Food chapter, the consumption of goose meat in Poland has risen almost fourfold since the campaign started. Today, Poles eat more than 2,000 tons of goose meat a year, which may not be impressive compared to the 20,000 tons exported to Germany, but the trend is definitely positive.

The “Goose for St. Martin” campaign is primarily based on the cooperation between Slow Food Poland and a group of restaurateurs. This year’s 7th edition includes more than 90 of the best Polish restaurants scattered across the country. From November 6 to December 13, 2015, they will all serve signature dishes with goose as the main star. As in previous years, the chefs competed for the best recipe featuring goose meat. Adrian Gabryszak from the Spiżarnia Warmińska restaurant in Olsztyn won “The King of Goose 2015/16” title with a recipe for apple ice cream with goose liver served with scorzonera-vanilla mousse, blackthorn and goose skin crackling. Adrian Grabarczyk together with two other winners, Przemek Błaszczyk from Chorzów (2nd prize) and Jacek Zagórny from Tychy (3rd prize) will be awarded during the Slow Food Festival-Central Europe taking place December 12 to 13.

Polish goose meat
The Polish tradition of breeding geese dates back to the 17th century. Goose production boomed in the 19th century, when the Warsaw market was selling more than 3.5 million live geese annually. The birds were bought mostly by traders from Prussia and would then walk on their own to the Prussian border. To protect their feet from injury an interesting procedure was carried out called “shoeing” the geese. The birds were herded several times over a soft tar and then on to beds of fine sand. Thanks to this method their feet were protected by a hard crust that made the marching easier.

Today, total annual breeding in Poland exceeds more than 7 million geese, which makes it the European leader. The most popular indigenous breed is the Polish Oat Goose. Its production fulfills the Slow Food values of good, clean and fair. It respects the natural breeding, seasonality and the use of simple, natural feed. The whole farming system is also pro-social. The Polish Oat Goose is bred on small and medium-sized farms rearing a fixed number of geese, which are then slaughtered and put on the market. 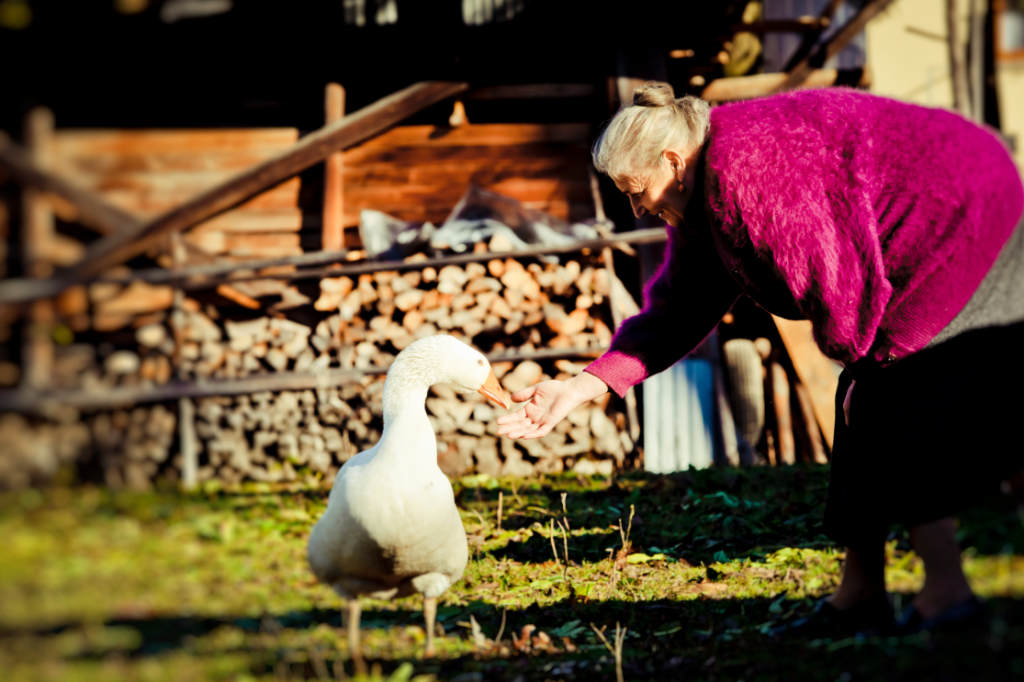 But campaign organizers want to promote other Polish breeds as well. This year’s edition of the “Goose for St. Martin” campaign is focused on the Bilgorey Goose, which is derived from the primitive geese from the northeastern Poland. The plumage of the Bilgorey Goose is white and its beak and feet are orange and red. The average weight of the breed is 3100 to 3800 grams, with an egg yield of 30 to 49 eggs per year. Additionally, Bilgorey Geese have good health and high slaughter value.

Saint Martin’s Day and its traditions
The custom of eating goose meat and drinking young wine in November has been preserved in some European regions for centuries. It is associated with the figure of St. Martin who is generally portrayed on horseback sharing his cloak with a beggar. As his feast falls just after the grape harvest, he’s considered a patron of vintners, but he is also a protector of geese. Legend has it that he hid in a stable filled with geese to avoid being made bishop, but the noise made by them betrayed his hideaway. During the St. Martin’s dinner, goose meat was traditionally eaten without any moderation – this was the last chance before the Nativity Fast to eat one’s fill.

With this campaign, Slow Food Poland wants to bring back the tradition of eating goose meat. The organizers hope that goose will become a symbol of Poland’s National Independence Day, paying homage to its rich, respectable traditions and heritage goose breeds.