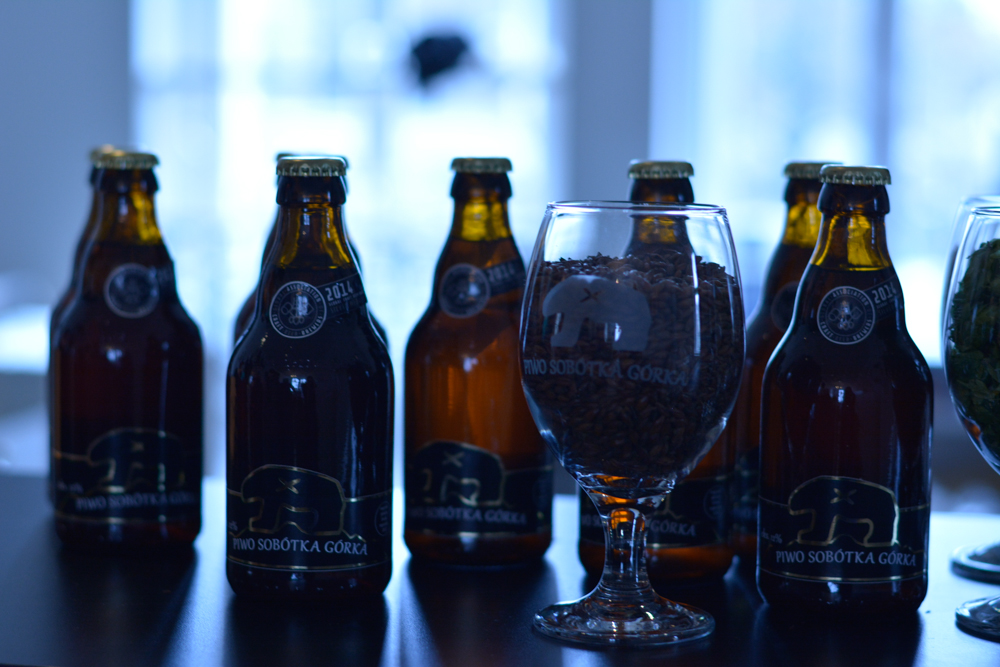 In Lower Silesia, Poland, the Sobótka Górka brewery revitalized a centuries-old tradition with the help of friends, neighbors and their local Slow Food convivium.

In 1997, the Górkau brewery shut down after a production period dating to the 19th century. Determined to revive it, a group of three locals set out with a passion for bringing back the signature flavor of the brewery’s pre-war beer. The brewmasters worked with the help of 75-year-old neighbor, Zuzanna Wierzbicka, who had worked in the brewery for 30 years before its demise. Zuzanna tasted, she smelled, she advised. Finally, with careful selection of ingredients and measurements, this small team was able to breathe life into their beer by working on what was known of the old recipe. 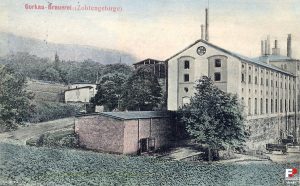 Like any worthwhile journey, they did not arrive without some hardships. In the beginning, water had to be brought by hand from an artesian well located several kilometers away. What measurements they did have from the old recipe were given in tons and needed significant adjustment for the new, small-batch brew.  But the group also found supporters in the community. Yet another former employee came forward, giving them an unopened bottle of the original, 1940s beer from which they tried to recreate the yeast that could bring them closer to the original taste. Unfortunately, the yeast was dead. The group still has hope, having sent the bottle to Munich, Germany for analysis of the yeast compounds.

Currently, the smallest licensed brewery in Poland, Sobótka takes pride in its methods. While they come ever-closer to achieving the original taste of the beer, other inspiration comes from abroad. The group admires the small brewers of Begium, and has decided to produce just 300 liters per batch. Belgium is also the current source of their yeast until progress is made on recreating the original. 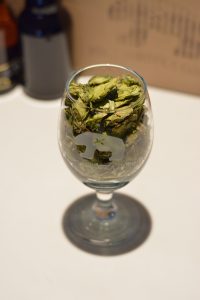 Sobótka brings hops from eastern Poland and never uses granulate or cakes. In fact, they are committed to not covering the taste of the beer with the harshness of hops, allowing nuance flavors to shine through. The beer is unfiltered and unpasteurized, using a two to three month (bottom) fermentation and maturation process, with regular checks for sugar and alcohol levels. No Co2 is added. Instead, they follow a natural and slow fermentation process whereby an additional refermentation is done directly in the bottle.

Malt production is close by in the Czech Republic. This production is artisanal and thus changes slightly with every shipment of malt. They have to use different temperatures and adapt other aspects of the brewing process within parameters in order to help achieve consistency in flavor. Some connoisseurs might even perceive small differences in certain productions of their beer.

While water can now be sourced locally due to an upgrade in the public water system, they do stop production for one month each year when the municpality oxigenates the water, temporarily changing its taste.

Lower Silesia is a paradise for history-lovers and those who are intrigued by ancient mysteries. Sobótka beer is firmly rooted in both. The design of the label came about due to a nearby archeological dig that unearthed a mysterious stone carving of a bear with the sun cross on its back. The statue was likely from the Celts, possibly used in worship of a sun deity. It has been picked up by the locality, becoming a symbol for clubs and businesses in the area.

The numerical name given to each Sobótka brew, 10, 12 and 16, is also a part of local history, albeit a more recent one. The beers are named according to the amount of extract/sugar after the first brewing. This idea was partly inspired by the historic Polish law of taxing beer based on its level of alcohol content.

But whether based in history or in brewing methods, success has come to the small-batch producers. Since its establishment in 2013, Sobótka Górka brewery has been recognized for its achievements, both locally and internationally, and has become an Ark of Taste product. Slow Food is proud of their success and grateful to have them as part of our family in Poland.

The owners of the brewery are members of Slow Food Dolny Śląsk and Slow Food Wrocław. They are active in educational community activities, including teaching about their products, history and technology. Beer production in this particular place is closely connected with the local tradition of Bavarian beer that has been present in Silesia and Wrocław. The brewery in Sobótka Górka was started in 1812 by Hans Ernst von Lüttwitz. Due to the attributes of the local cellars, his brewery was the first one in Silesia to make beer according to the Bavarian requirements.